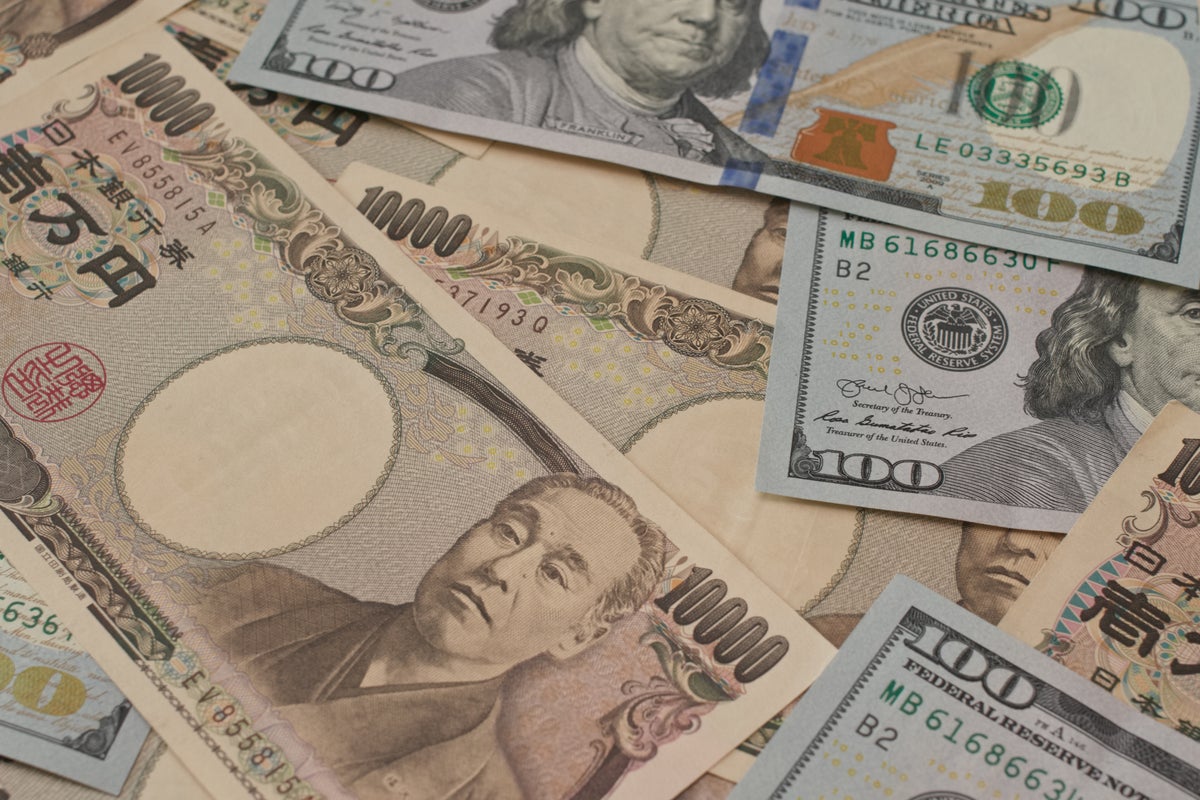 The dollar is strengthening against the Japanese yen, with the USD/JPY pair gradually moving towards the 140 mark. On Thursday morning Asia session, the pair gained 0.5% from the previous day’s close to hit a 24-year high of 139.69.

Japanese officials are believed to be watching the currency movement closely according to a report by Reuters.

It was reported earlier that there could be some sort of “verbal intervention” by government officials, with the yen slowly inching toward the psychological mark of 140 against the dollar. In the late 90s, the Japanese government intervened to boost the yen when it breached the 140 level.

What Happened: Japan’s sticking with its easy monetary policy at a time the U.S. Federal Reserve is aggressively hiking rates while continuing its hawkish commentary is leading to a differential between the two currencies. The Fed funds futures are indicating a 75% chance of a rate hike of 75 bps in September, according to the report.

Expert Take: Sean Callow, currency strategist at Westpac in Sydney, told Reuters that so long as expectations for the peak in the Fed funds rate keep ratcheting higher while the Bank of Japan remains on hold, the dollar/yen will be a buy on dips.

“Anywhere in the low 140s now looks plausible,” he said.