How Traders Doubled Their Money With Chewy Puts 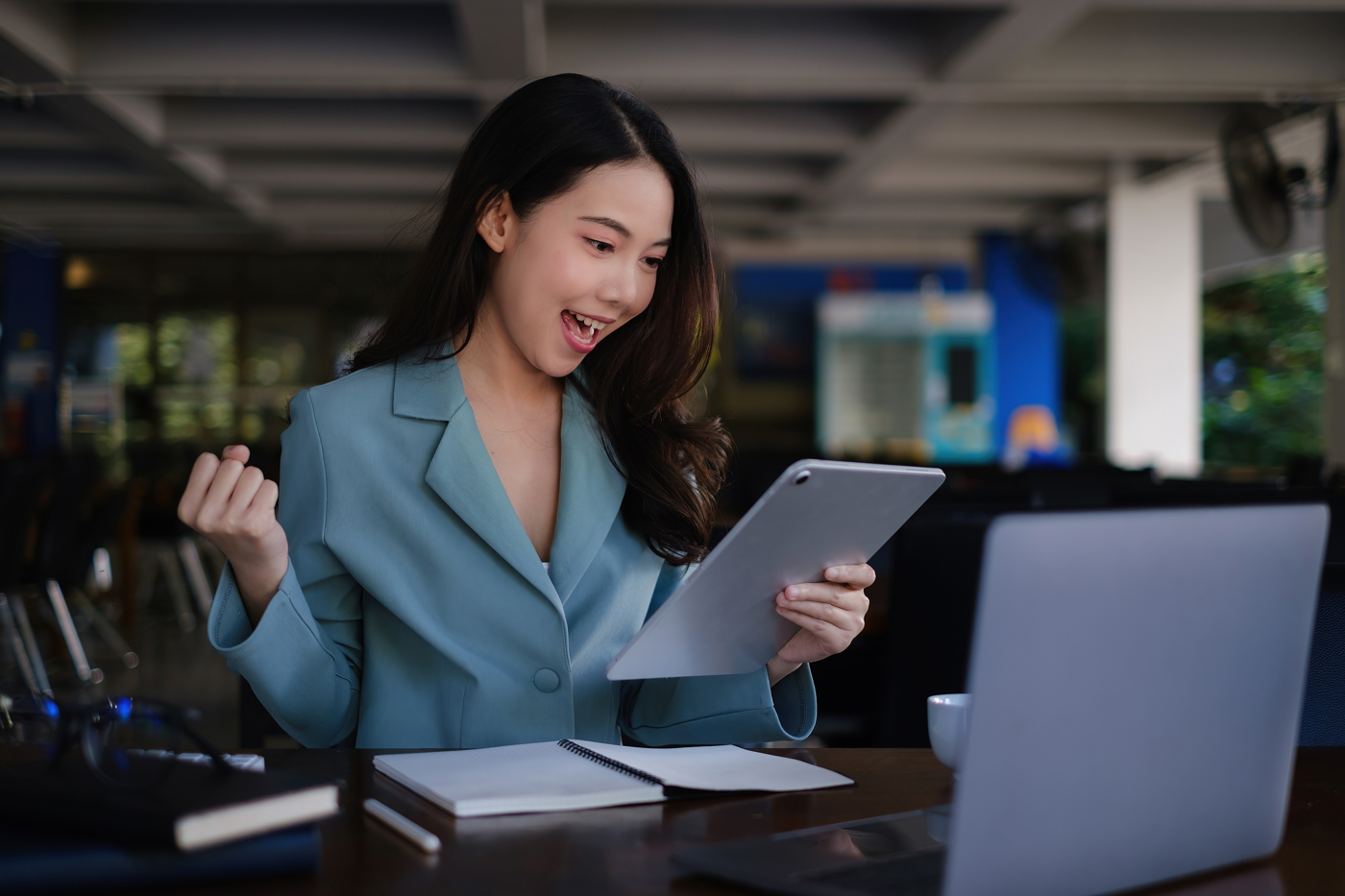 Subscribers to our Schaeffer’s Option Advisor service just scored a 106% profit with our recommended Chewy Inc (NYSE:CHWY) August 19, 2022 40-strike put in less than a month. Below, we’ll explore our motives for our position on CHWY, and take a quick look at how the trade played out.

At the time of our recommendation on Thursday, July 22, the stock had been seeing some bearish options activity despite the underlying equity’s strong price action over the last few days. The shares gapped higher after the company reported quarterly earnings in early June, and later that month broke out above a trendline connecting lower highs since its August 2021 peak. At this time, the security has started trading above the $44 level — double its initial public offering (IPO) of $22 per share — as well as a level that acted as a resistance for the previous two weeks.

We predicted that the security could hesitate again at the $46 level, which is double its May closing low. Plus, CHWY’s implied volatility (IV) was ramping, sitting at 81%, allowing sellers to capture a larger-than-normal premium.

Shortly after our recommendation, things looked rocky for Chewy stock, as the shares hesitated near the $46 level, just as predicted, before a pullback to the $36 mark the following Thursday, July 28. However, a bounce off the 40-day moving average quickly launched CHWY back above the aforementioned $46 mark, which now serves as support on the charts. 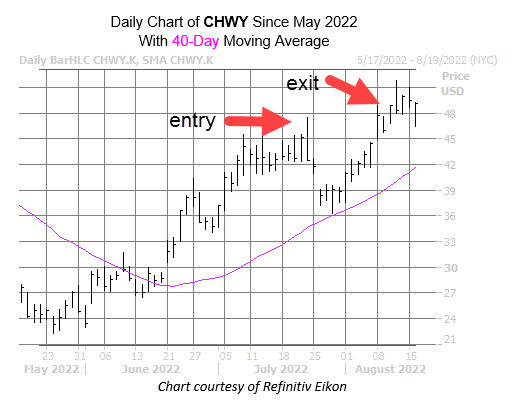