Trump Takes Shots At Adversary Liz Cheney As She Loses Wyoming Primary To His Favored Candidate: ‘Disappear Into The Depths Of Political Oblivion’ 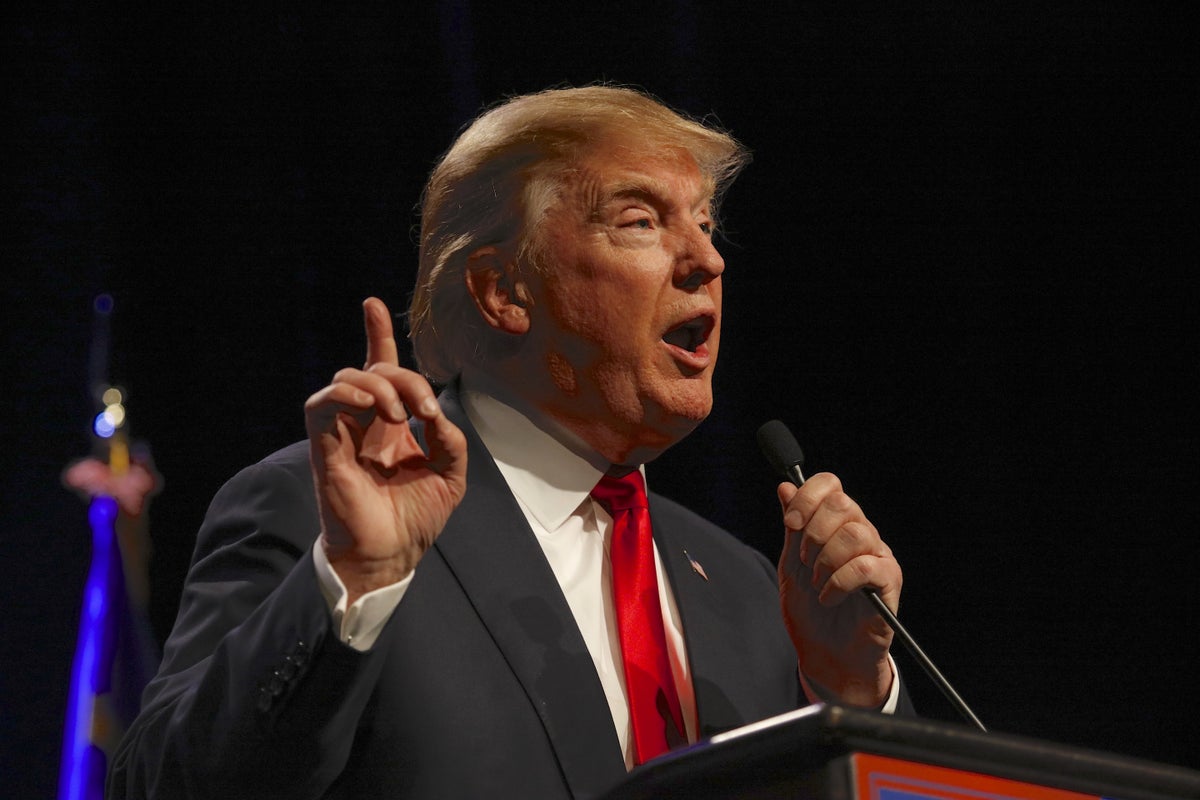 A candidate backed by former President Donald Trump has scored a resounding victory over Rep. Liz Cheney (R-Wyo), one of his harshest critics, in the 2022 Wyoming primaries.

What Happened: Cheney, daughter of former U.S. Vice President Dick Cheney, lost to Trump-backed attorney Harriet Hageman, CNN reports. Hageman, according to the media outlet, secured 69% of the votes compared to the 29.2% vote collected by her main opponent in a multi-candidate race.

Cheney is currently serving as the vice chair of the House committee investigating the Jan. 6 Capitol Hill insurrection and Trump’s role in it.

In her concession speech from Jackson, Wyoming, Cheney said she called her opponent to concede the race.

“The primary election is over — but now the real work begins,” she said.

She also recounted former President Abraham Lincoln losing congressional elections before going on to win the presidency. Cheney also suggested that she would have easily won the Republican nomination for her House seat if she had chosen to go along with Trump’s lie about the 2020 elections.

Related Link: Trump’s Niece Points Finger At Jared Kushner For Tipping Off FBI: ‘It Sounds Like Somebody In Jared’s Position’

Why It’s Important: Cheney has been a vocal critic of Trump and has previously said “Republicans cannot have both loyalty to Trump and to the U.S. Constitution.” She was one of the representatives who voted for Trump’s impeachment.

Reacting to the election result, Trump said on his Truth Social, “This is wonderful result for America.”

Terming Cheney’s loss as “very big,” the former president said now the “January 6th Committee of political Hacks and Thugs will quickly begin the beautiful process of DISSOLUTION?” He called her concession speech “uninspiring” in front of a “tiny” crowd.

“Liz Cheney is a fool who played right into the hands of those who want to destroy our Country!,” he added. “Now she can finally disappear into the depths of political oblivion where, I am sure, she will be much happier than she is right now.”