General Electric Stock is Among the Worst to Own in August 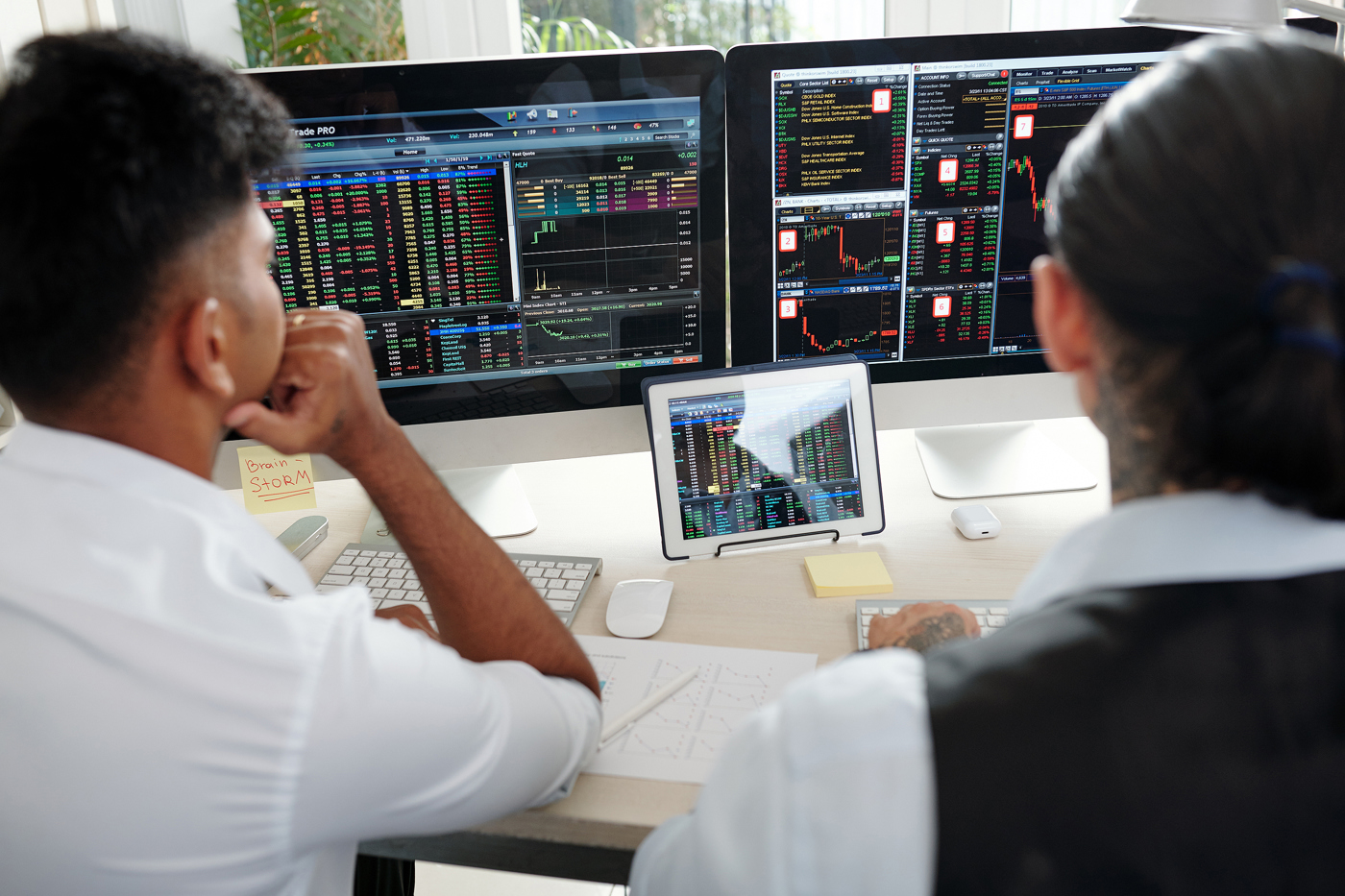 On Friday, the major benchmarks closed out July with their best monthly performance since 2020. While questions remain regarding longer-term economic outlook, especially following the Federal Reserve’s latest interest rate decision, it’s a good idea to keep an eye on outperforming and underperforming stocks in the short term. For your convenience, we have compiled a list of the worst stocks to own during the month of August, and General Electric Company (NYSE:GE) stands out amongst the bunch. Below, we will dive into how the stock has performed recently, and why now could be the perfect opportunity to buy puts. 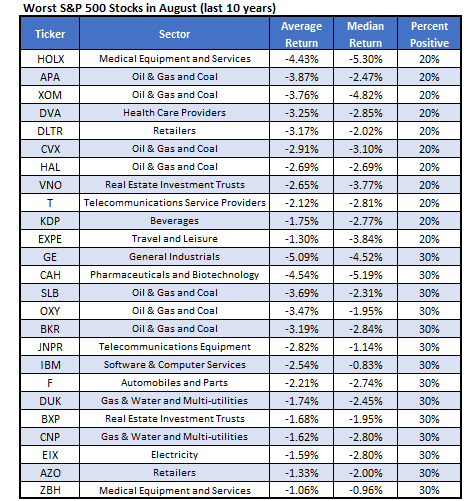 According to Schaeffer’s Senior Quantitative Analyst Rocky White, General Electric stock averaged an August loss of 5.1% over the past 10 years, and has finished the month positive only three times. The security boasts the largest average loss of all stocks on the list, and is the only general industrials name to be featured. 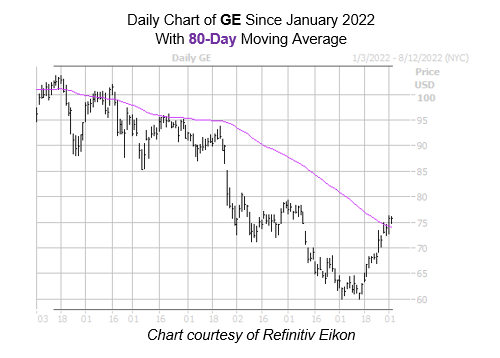 An unwinding of optimism amongst the brokerage bunch could provide additional headwinds. Specifically, eight of the 14 in coverage rate General Electric stock a “buy” or better, and the 12-month consensus price target of $88.94 is a 17.7% premium to current levels.

Short-term options traders may already be privy to the seasonality implications. This is per GE’s Schaeffer’s put/call open interest ratio (SOIR) of 1, which ranks higher than 72% of readings in its annual range. Meanwhile, the equity’s Schaeffer’s Volatility Index (SVI) of 34% sits in the relatively low 29th percentile of the past 12 months — suggesting options traders are pricing in relatively low volatility expectations at the moment.