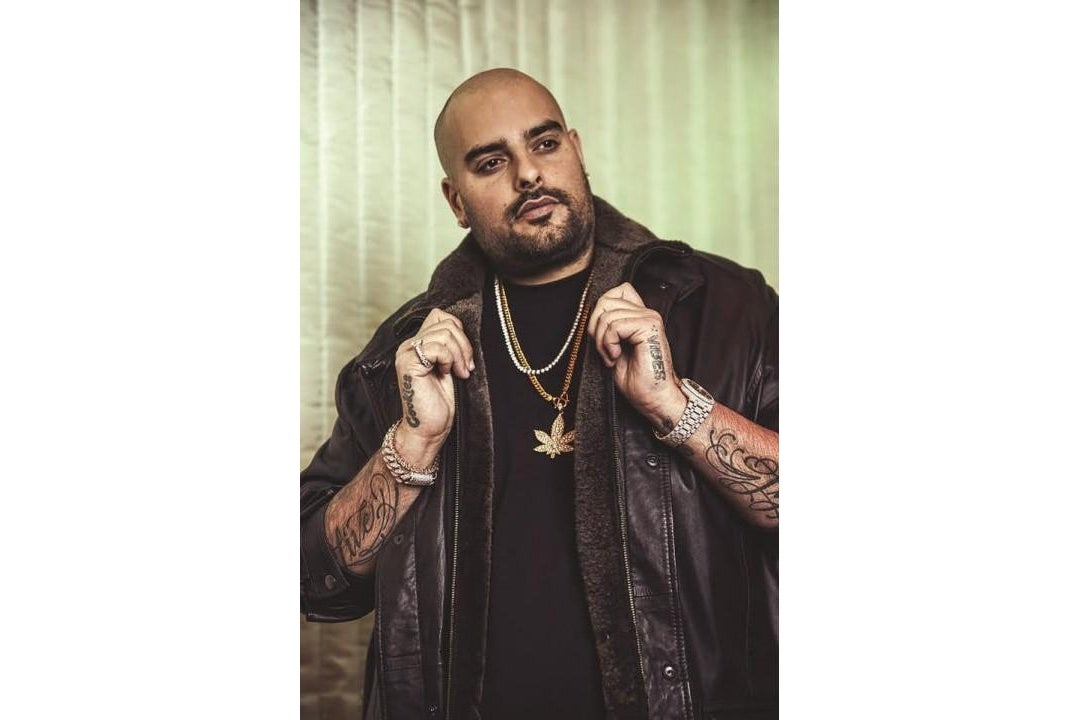 Forbes’ recent magazine covers have featured notable leaders and trailblazers including Vice President Kamala Harris, Spotify SPOT CEO and co-founder Daniel Ek, and brothers John and Patrick Collison, the co-founders of Stripe. And now, for the first time since the magazine launched in 1917, a cannabis executive will grace the cover of Forbes.

“It’s every entrepreneur’s dream to make the cover of Forbes, but the reality is very few founders and CEOs of the largest companies in the world will actually get a chance to achieve that goal,” stated Berner. “I’ve been in the legal cannabis industry for 20 years and have dedicated most of my life to this fight. To be selected as one of the faces for federal legalization in our country is a huge compliment to my work. I’m extremely humbled, excited and motivated to keep pushing the cannabis industry forward and to continue representing minorities in the space. This is just the beginning for Cookies and I want to thank Forbes for helping us share our story.”

Forbes staff writer Will Yakowicz stated, “This story is about how the federal government continues to botch opportunities to legalize the cannabis industry and lift a $72 billion economy out of the shadows. In a decade, Berner has built Cookies into the buzziest global brand in cannabis—despite massive overregulation and overtaxation.”

The August / September issue of the magazine will be available on newsstands on Aug. 16.