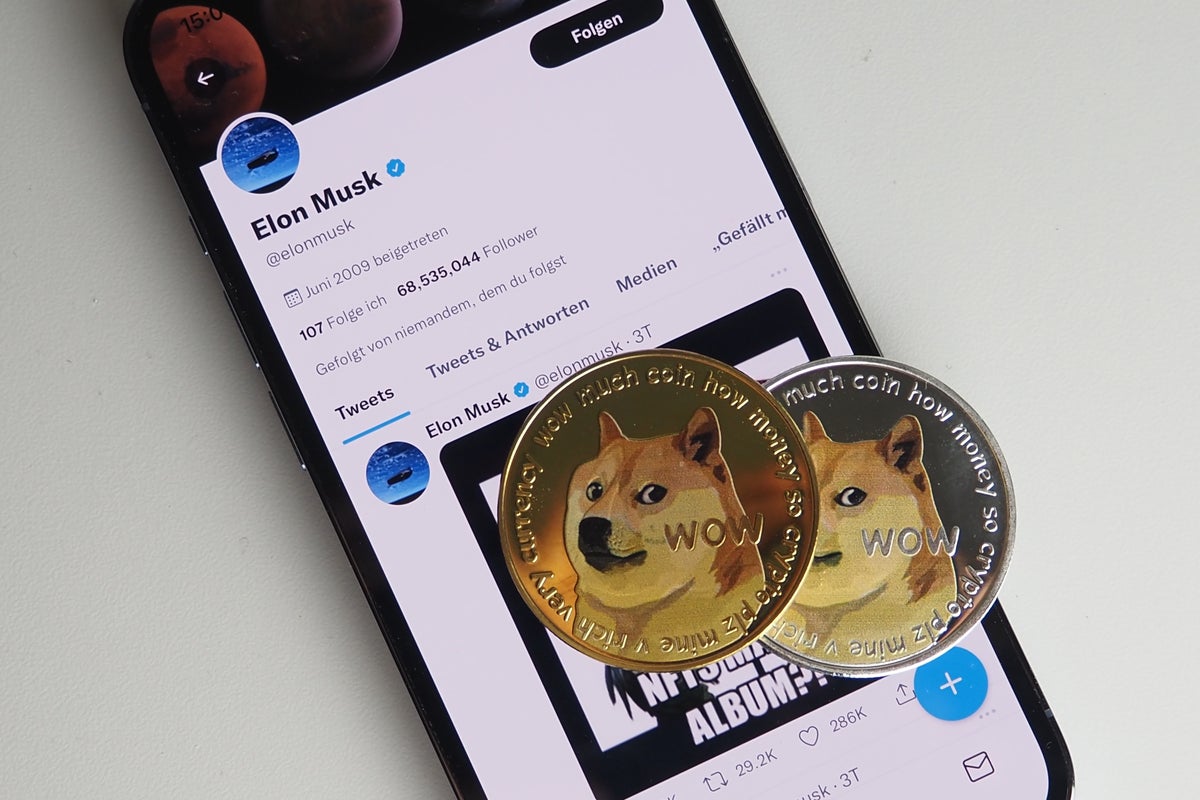 What Happened: Markus’ comments came on Twitter on Tuesday. He said whether Musk buys Twitter and makes it better or ends up ruining the platform it’s a “win-win.”

if elon musk ruins twitter, then we don’t have to hear all the stupid things that people say on twitter anymore

When a user suggested what if Musk just decides to delete Twitter, Markus said, “seems like a great idea to me.”

twitter is mainly misinformation, bots, and idiots yelling at idiots

Yet another Twitter user asked what if Musk bans all crypto accounts and then goes on to make Twitter better “but without us?!”

Markus said then he can “get a more productive hobby” — adding “win-win-win.”

then i can get a more productive hobby

Why It Matters: Dogecoin’s gains outstripped those of other major coins on Tuesday in intraday trading as Musk is seen as a DOGE-bull who may integrate the memecoin into the Jack Dorsey-founded platform.

On Tuesday, Musk hinted at the creation of “X” a super-app that does everything and encompasses Twitter. However, there is no clarity on what functions this yet-to-be-created app would have.

Musk and Twitter were embroiled in a legal battle after the entrepreneur called off an agreement to purchase the social media website.

Price Action: Both Twitter shares and Dogecoin spiked on Tuesday. Shares of the platform shot up 22.3% to $52.01, while DOGE was seen trading 7.6% higher at $0.06, according to data from Benzinga Pro.