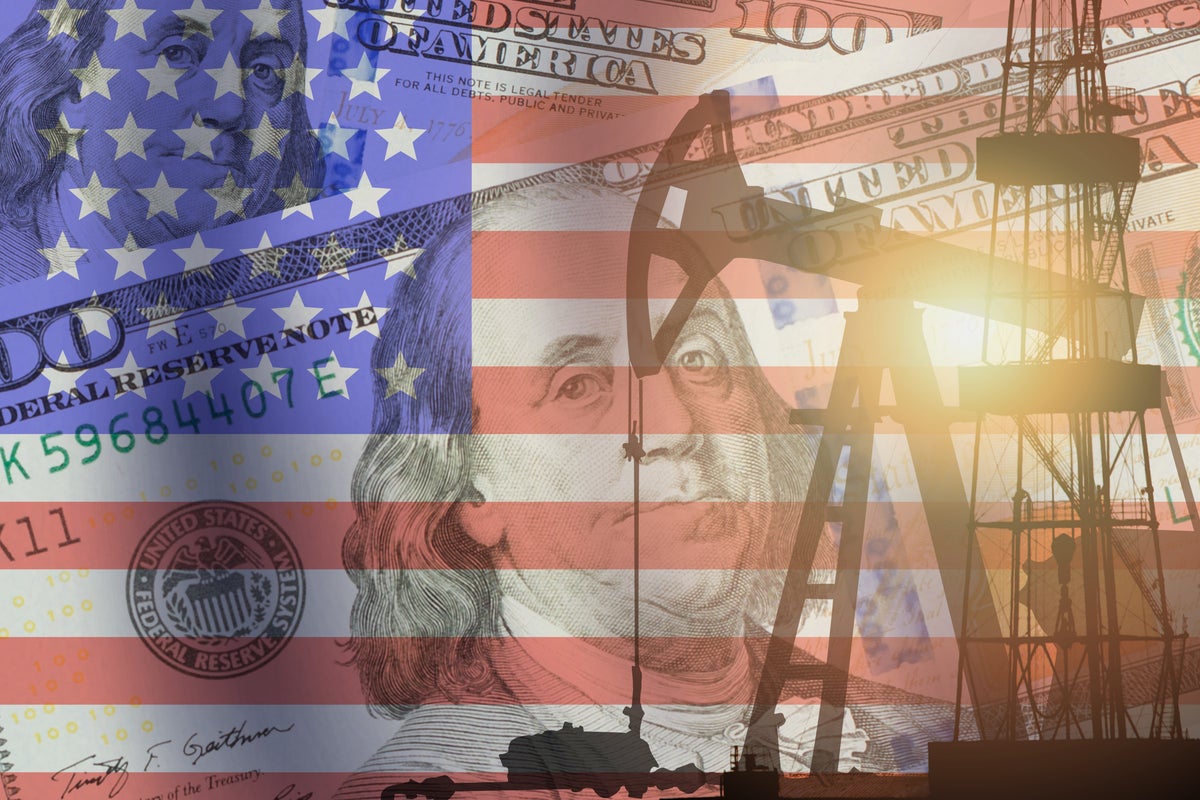 The United States is nudging the Organization of the Petroleum Exporting Countries and its allies, known as the OPEC+ nations, to avoid significant oil output cuts when President Joe Biden is seeking to prevent U.S. gasoline prices from rising, reported Reuters.

Oil prices have been falling over the last four months, dragged by fears of a global recession after central banks worldwide tightened their policy rates aggressively to rein in inflation. However, prices soared over 3% on Monday after reports indicated the OPEC+ is likely to consider an output cut of over a million barrels per day in the fresh trading week.

White House Press Secretary Karine Jean-Pierre said they would not comment on any OPEC action until the Organization acts. “In any event, we will continue to take steps to protect American consumers. Our focus — and it’s been very clear for the past several — several months — has been on taking every step to ensure markets are sufficiently supplied to meet the demand for a growing global economy,” she said.

Why It Matters: An increase in oil prices could potentially impact Democratic prospects during the Nov. 8 midterm congressional elections, the report said. OPEC+ had reduced its output by 100,000 barrels per day in September.

Read Next: Oil Jumps Over 3% As OPEC+ Meet Eyed: Analysts Say This Is The Bare Minimum Supply Cut For Markets To Care