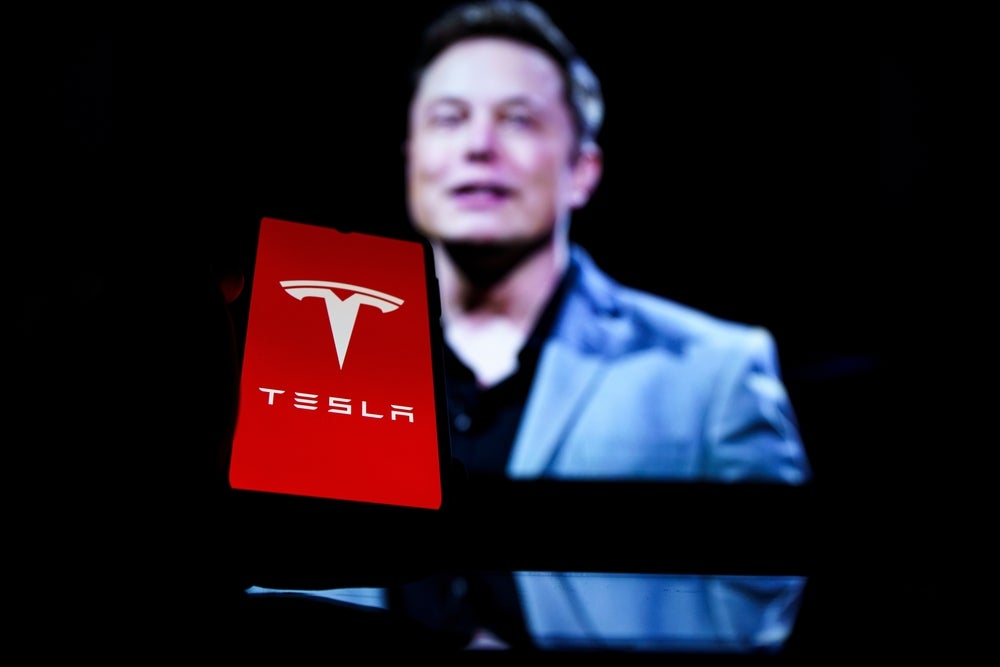 Tesla Inc.’s TSLA third-quarter results fell short of topline expectations and the stock reacted with a move to the downside.

What Happened: When CEO Elon Musk and his lieutenants took center stage to deliver the prepared speeches and address shareholder and analyst questions, the stock popped briefly before reversing.

Here’s a compilation of key highlights from the earnings call:

Even with CFO Zachary Kirkhorn’s remarks that 2022 deliveries will grow just under 50%, Tesla is left with the daunting task of producing and selling record vehicles in the final quarter of the year. A 50% growth for 2022 would mean deliveries of 496,315 units in the fourth quarter.

Buyback Likely: Musk mentioned the possibility of a $5-billion to $10-billion buyback.

“Even in the downside scenario next year, even if next year is — was a very difficult year, we still have the ability to do a $5 billion to $10 billion buyback,” he said.

See Also: How To Trade Tesla Stock Before And After Q3 Earnings

“I see a potential path with Tesla worth more than Apple and Saudi Aramco combined,” he said, adding that it is a tall order. “With a lot of work, some very creative new products, managing expansion and some luck, it is achievable, he added.

Will require truly exceptional execution, but it is possible

Regulatory Approval Could Hold Back FSD Launch: Tesla is planning a wider launch of its full-self-driving package by the end of the year but regulatory approval may not come through by that time, Musk said.

“But the car [will] be able to take you from your home to your work, your friend’s house, to the grocery store without you touching wheel,” he added. Achieving FSD full-time will occur with 100% certainty, the billionaire said.

Next-Gen Vehicle Platform: Musk also shed light on Tesla’s next-gen vehicle platform, which, he said, will have costs similar to the Model 3 and Model Y platforms but will be smaller. Production of the platform will exceed all the other vehicles combined, he said.

“I mean, obviously, we’re going to take everything we learned from S, X, 3, Y, Cybertruck and Semi into that platform,” he added.

Semi Delivery On Track: Musk confirmed that Tesla will begin deliveries of the first production of Semis to PepsiCo. PEP on Dec. 1. The company is shooting for a production ramp-up to 50,000 units in 2024 in North America and then expanding beyond the region.