Dividend stocks may be smart for yield-hungry retired investors 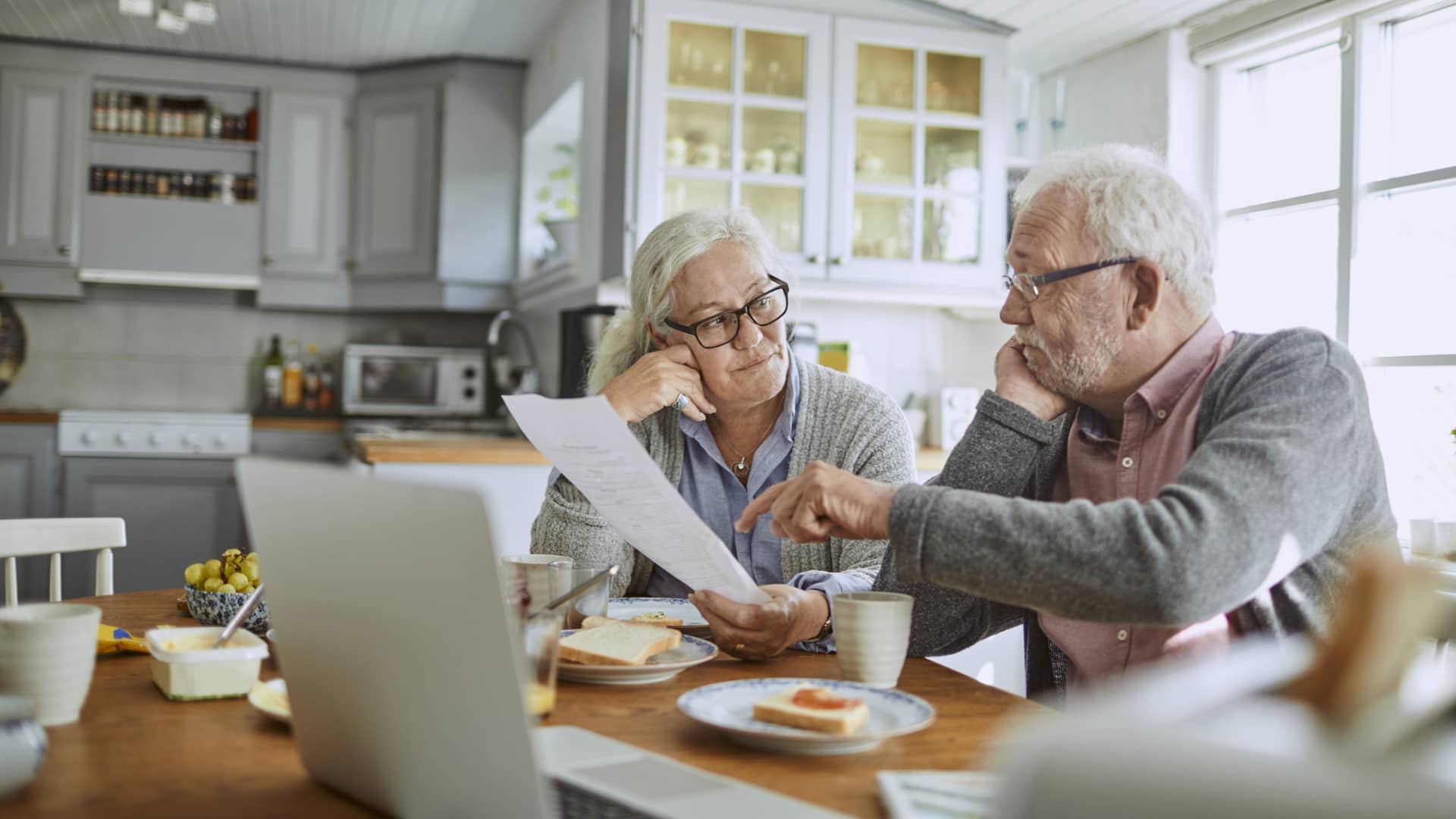 Investors have obviously taken a beating so far in 2022.

Technology stocks, cryptocurrencies and nearly everything else that shot up during the free money, zero-interest-rate era has cratered, while other market segments haven’t fared much better.

This, of course, isn’t the first time in the recent past that equities have fallen steeply. It happened near the end of 2018 and, famously, at the onset of the pandemic. But this slump is more long-lasting and severe, with the S&P 500 Index suffering its worst six-month run to start a year since 1970.

For some younger investors, these sorts of declines could be a blessing. Valuations had become stretched, and with some of the froth gone from the market, this could be an excellent opportunity to buy when prices are more reasonable.

After all, if you are investing with an eye toward retirement, what your portfolio is worth today is not nearly as important as how much it’s worth decades from now.

However, it’s a different story if you are nearing or already in retirement.

Look for dividend-payers in inexpensive sectors

The recent downturn could have massive repercussions. This includes the millions of people who retired early during the pandemic, many of whom have to generate a certain amount of investment income each month or face the prospect of having to enter the workforce again.

Given that, a smart option for yield-hungry retired investors is traditional dividend-paying companies in inexpensive or defensive sectors. Large-cap U.S. banks and energy companies remain cheap relative to other industries and many of these companies pay above-average dividend yields.

For instance, while JP Morgan Chase and Bank of America trade at below-average multiples, each pays an above-average dividend yield (3.5% and 2.7%, respectively).

Last week, JP Morgan was the first large bank to report quarterly earnings. While many viewed it as a “miss,” there were positive signs: Net interest income, net interest margins and loan growth showed improvement.

During its earnings call, management said consumer credit and spending had yet to weaken — which was validated by a U.S. Department of Commerce retail sales report later in the week. If the economy can sidestep a recession in the months to come, today’s bank stock valuations — one-and-a-half times tangible book value — will end up looking like bargains.

Energy stocks like Shell and Exxon are even less expensive, with both having dividend yields above 4.10%. These two stocks have recently pulled back as recession worries have sparked a decline in crude prices.

Both stocks generate free cash flow yields in the high teens, with much of it earmarked for shareholder returns and the transition to alternative energy sources.

Meanwhile, anyone concerned about further downside in cyclical groups like banks and energy may want to consider Abbvie, which has a 3.67% dividend yield and is trading at only 11 times 2022 full-year estimates. As a pharmaceutical company, Abbvie has virtually no supply chain risk and scant economic sensitivity.

Importantly, barring a massive recession, none of the firms mentioned are likely to slash dividends, since it’s one of the primary reasons so many institutional investors have large positions in them. So, if a significant downturn were to happen, other cost-cutting measures would come first, including reductions in spending and headcount.

Will “regular” investments like this help those retired and needing to generate yields of 7% to 9% to stay that way? No. But neither will TIPS, I bonds or any other purported strategies that often get mentioned as a way to evade the current market meltdown.

Of course, there’s no such thing as a free lunch, and if you invest like there is, you’ll, at minimum, get disappointed and, at worst, get burned.