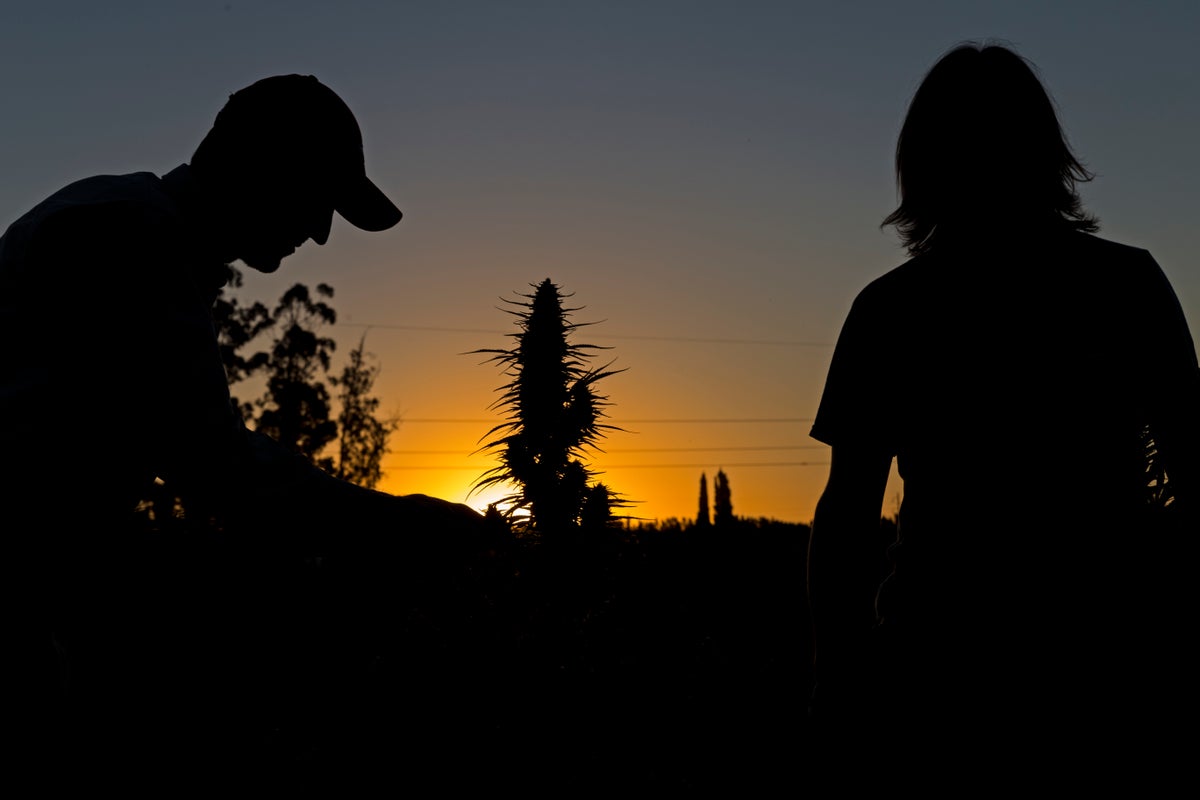 The Secure and Fair Enforcement (SAFE) Banking Act that would allow financial institutions to serve legal cannabis businesses, passed the U.S. House for the fifth time last September. The legislation has yet to make progress in the Senate, but the “UNSAFE Banking & Cannabis” panelists agreed that the bill would remove barriers to entry that have kept smaller and minority-owned businesses from growth, as well as eliminate some of the public safety concerns associated with an all-cash industry, reported Cannabis Business Times.

Precious Osagie-Erese, co-founder & CEO of Roll Up Life – a firm dedicated to transporting high-quality cannabis and related products – argued that the lack of banking access harms smaller and minority-owned businesses.

Osagie-Erese pointed out that at a grassroots level, with low access to capital, entrepreneurs have to work hard to keep up with basic services such as accounting, cash flow and activities like raising capital.

Roll Up Life, and other social equity entrepreneurs are often pigeonholed into accepting “predatory deals” because they don’t have access to loans, Osagie-Erese said. Seun Adedeji, CEO of Elev8, an exclusive dispensary operating in Oregon and Massachusetts, concurred with the co-founder of Roll Up Life.

Meanwhile, Leo Bridgewater, founder of Bridge H20 and director of Veterans Outreach at Minorities for Medical Marijuana (M4MM) – a non-profit focused on providing advocacy, research and training to cannabis businesses – pointed out that although cannabis businesses were declared ‘essential’ during COVID-related shutdowns they did not have the same financial aid as other essential businesses, such as SBA recovery loans.

All-cash businesses are a public safety risk, said James Bauer, director of retail compliance and corporate security at Livwell, a cannabis company that grew from a single medical dispensary in 2009 to 21 retail stores in Colorado.

“Cannabis companies are specifically targeted by criminals because they know about the restrictions to banking placed on our industry that we have,” Bauer explained. Alphonso “Tucky” Blunt, CEO of Blunts + Moore, the 1st equity-owned dispensary in the world, agreed with Bauer and pointed out the logistical concerns that also arise when running an all-cash business.

Steven Hawkins, CEO of the U.S. Cannabis Council, agreed that smaller and social equity operators are largely the most impacted by the lack of banking services in the cannabis industry, and noted that there are mechanisms for change within the SAFE Banking Act.

“The lack of banking is crippling the cannabis industry from a standpoint of security for the workplace and for workers,” Hawkins concluded.