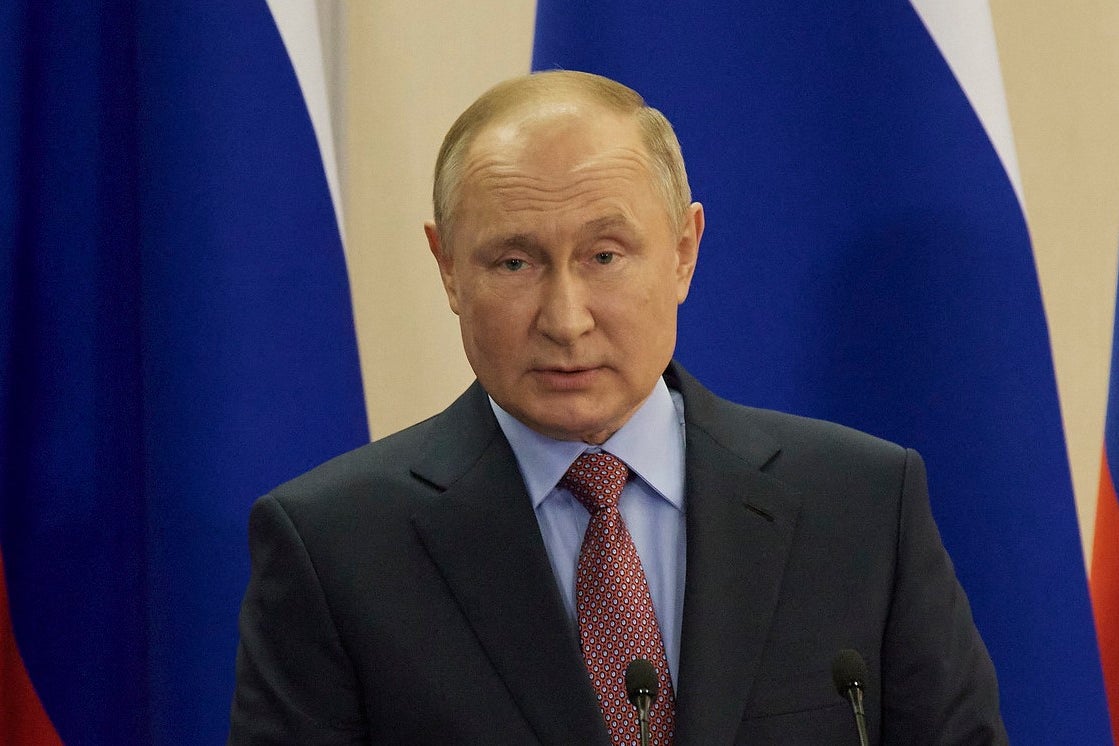 Russian President Vladimir Putin reportedly sends dozens of Russian intelligence officers to watch his daughter Katerina Tikhonova, 35, on her trips with her boyfriend.

Over the last four years, Tikhonova has visited London, Munich, and other locations.

According to a report by Der Spiegel and Russian-based Important Stories media outlet, every time Tikhonova travels abroad, she is accompanied by an “army of special services officers” at the expense of Russian taxpayers.

Based on leaked secret services papers, Der Spiegel reported that in March 2017, on a trip to London, Tikhonova was accompanied by six intelligence agents booked into three hotel rooms.

Also Read: Why Former President Trump Security Advisor May Need To Hand Over Money Received For Attending Gala With Putin

The report added that the intelligence officers sent for the security detail of the Russian president’s daughter had to “huddle in cramped London hotels in pairs.”

On another visit to Sweden, Putin’s daughter was accompanied by no less than 10 officers from intelligence agencies once part of the KGB.

Two of them were identified as Dmitry Dankov and Dmitry Posunenko, who had personally guarded the Russian president.

Meanwhile, Putin’s war on Ukraine has taken a new turn. On Friday, a top ally said that the Kremlin would not halt its military campaign in Ukraine even if Kyiv formally renounced its aspirations to join NATO.