BlackRock to invest over $700 million in Australian battery storage 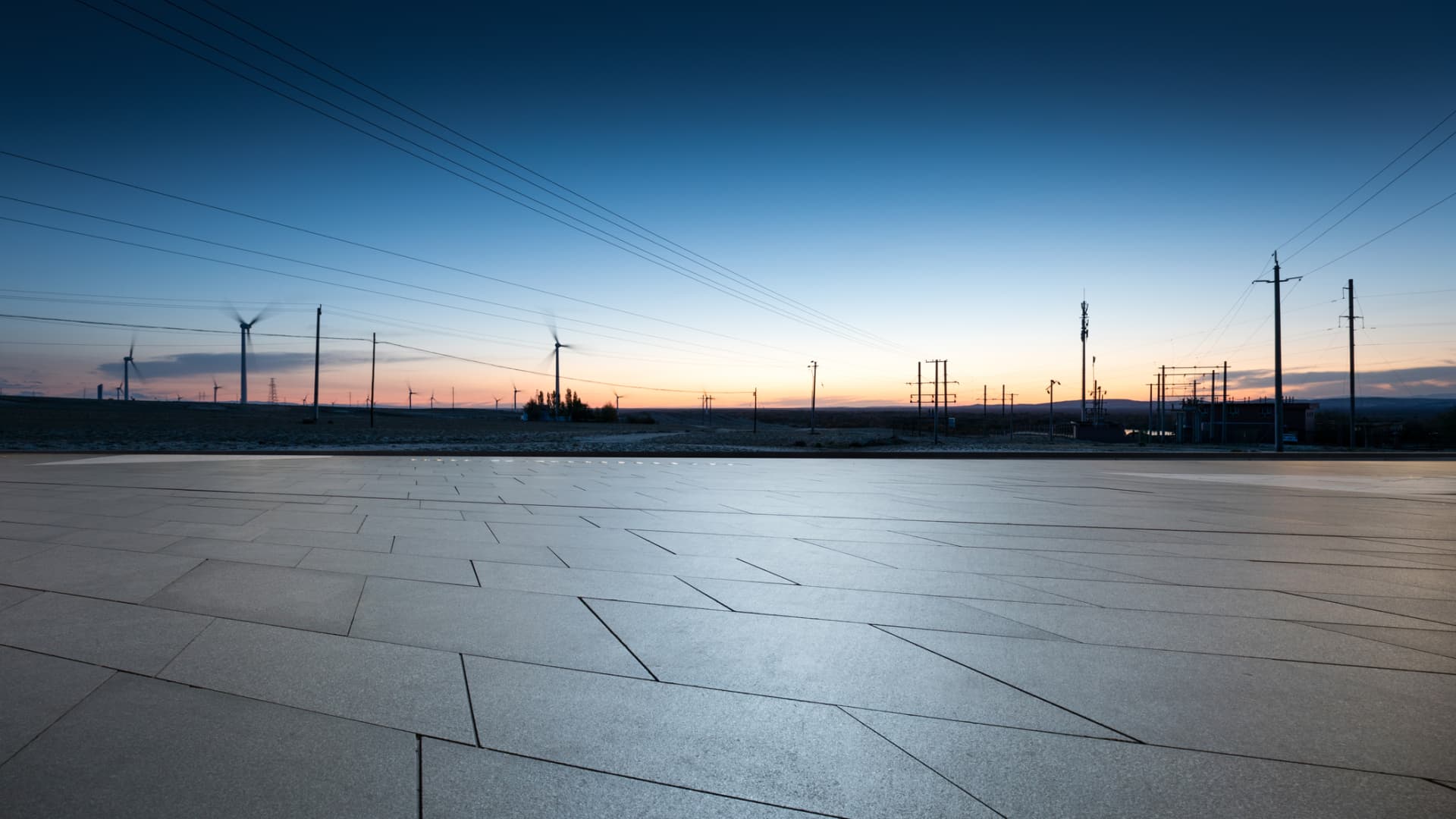 Wind turbines in Australia. Earlier this year, a report from Australia’s Clean Energy Council said renewables were responsible for 32.5% of the country’s electricity generation in 2021.

A fund under the management of BlackRock Real Assets is set to acquire Akaysha Energy, an Australian firm that develops battery storage and renewable energy projects.

In an announcement Tuesday, BlackRock said it intended to commit in excess of 1 billion Australian dollars (around $700 million) of capital “to support the build-out” of more than 1 gigawatt of battery storage assets.

Looking ahead, BlackRock said Akaysha had plans to develop energy storage projects in a range of Asia-Pacific markets, including Japan and Taiwan in the near-term.

Effective, large-scale storage systems are set to become increasingly important as renewable energy capacity expands. This is because while sources of energy such as the sun and wind are renewable, they are not constant.

The International Energy Agency has said that a “rapid scale-up of energy storage is critical to meet flexibility needs in a decarbonised electricity system.” According to the IEA, investment in battery storage grew by nearly 40% in 2020, reaching $5.5 billion.

Figures from the Australian government show that fossil fuels accounted for 76% of total electricity generation in 2020, with coal’s share coming in at 54%, gas at 20% and oil at 2%. Renewables’ share came in at 24%.

In a speech last month, the country’s prime minister, Anthony Albanese, said that “the challenge of climate change is also an opportunity going forward that we must seize to, indeed, become a renewable energy superpower.”

In a statement Tuesday, Charlie Reid, who is APAC co-head of climate infrastructure at BlackRock, said that as Australian renewable energy infrastructure continued to “mature,” investment would be needed in battery storage assets.

This was, he said, required, “to ensure the resilience and reliability of the grid, especially with the continued earlier-than-expected retirement of coal-fired power stations.”

“For our clients, we see tremendous long-term growth potential in the development of advanced battery storage assets across Australia and in other Asia-Pacific markets and look forward to working with Akaysha to ensure an orderly transition to a cleaner and secure energy future,” Reid added.

As major economies around the world lay out plans to ramp up their renewable energy capacity, interest in battery storage looks set to grow.

In July, Norway’s Equinor said it would acquire U.S.-based battery storage developer East Point Energy after signing an agreement to take a 100% stake in the company.

Equinor, a major producer of oil and gas, said Charlottesville-headquartered East Point Energy had a 4.1-gigawatt pipeline of “early to mid-stage battery storage projects focused on the US East Coast.”

The company said battery storage would “play an important role in the energy transition as the world increases its share of intermittent renewable power.”

“Battery storage is key to enabling further penetration of renewables, can contribute to stabilizing power markets and improve the security of supply,” it added.