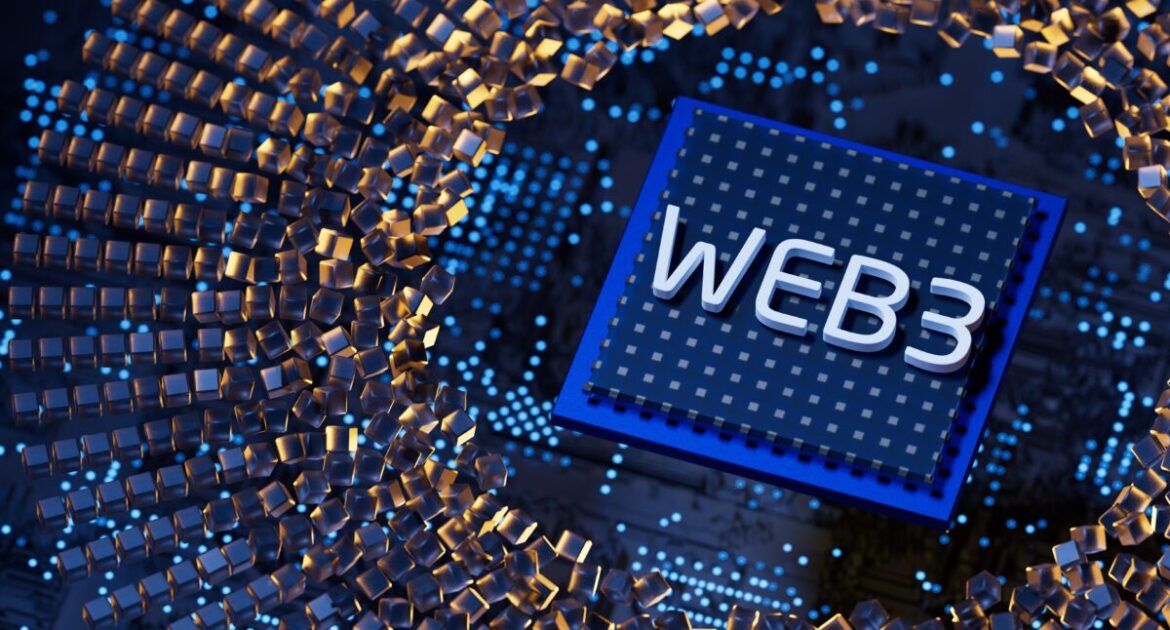 Brazilian-based Fuse Capital has started raising Fuse Capital Fund II, whose central thesis will be investing in the next generation of web3 startups in Latin America. The initiative comes after successfully investing in blockchain and crypto startups in their first fund, whose thesis had an agnostic approach. The goal is to raise $50million.

Fuse Capital Fund II will be aimed at companies solving traditional world problems, still dominated by web2, while using technologies embedded in the web3 framework, such as blockchain, DeFi (Decentralised Finance), stablecoins and NFTs. The solutions can be aimed at diverse sectors, from open finance to health, infrastructure, e-commerce and insurance, among others. Another differential of the fund will be its term of five years, it is a premise that the invested companies issue tokens within this period, allowing the divestment to be made from the sale of these tokens. The contributions will be around $1million.

“Our mission is to invest in alternative assets that are still little explored in Brazil and in the world. We are able to access this sector due to a great network of relationship and sector knowledge that has been developed over this past years”, says João Zecchin, founder of Fuse Capital. “More than $33billion has already been invested in crypto globally through venture capital, there is a market that is starting to show its potential and this is the ideal time to enter it. Latin America is yet to be explored and we are positioning ourselves as first-movers and leaders in the region.” Zecchin highlights as a reference the $4.5billion crypto fund raised this year by American Andreessen Horowitz, one of the world’s leading venture capital managers.

Fuse Capital Fund I has already invested in more than ten startups in the global ecosystem in various sectors, such as healthtech, AI, edtech, fintechs, blockchain and crypto. A relevant part of these investments, however, brought Fuse closer to the concept of web3, making the manager see the potential of this still incipient market. Examples of investments already made by the manager in this sense, still in the first fund, are Hashdex, the largest cryptocurrency manager in Latin America; Arthur Mining, a Bitcoin ESG miner that uses flare gas as its energy source; Illios, responsible for expanding the Helium network in Brazil; and Credix, which gives credit fintechs access to the global market through the web3.

“These investments opened our eyes to the potential of this sector, and we realised that it was time to take a more assertive step in that direction. From time to time, there are new technologies that changes everything. This is what happened with the internet in the past, and we believe that this is what will happen now with blockchain. We see up close the bridge to this future with initiatives that bring the real world closer to what is to come, and we want to invest in the startups that will be the most successful in this transition, which we are calling web2.5 “, says Dan Yamamura, also founder of Fuse Capital.

As it has operated since the beginning of its existence, Fuse will select its investments based on a fundamentalist approach, which involves a deep analysis of the projects, added to the reach of its network, which allows the manager to reach the best opportunities. The fund will also have a group of strong advisors, collaborating in the areas of business development, tokenomics, regulation and smart contract auditing. The group is made up of relevant names that have worked for companies such as Hashdex, VBSO Advogados, Transfero Group, Binance, Softbank, Framework Ventures and 01 Capital.

ChatGPT jailbreak forces it to break its own rules