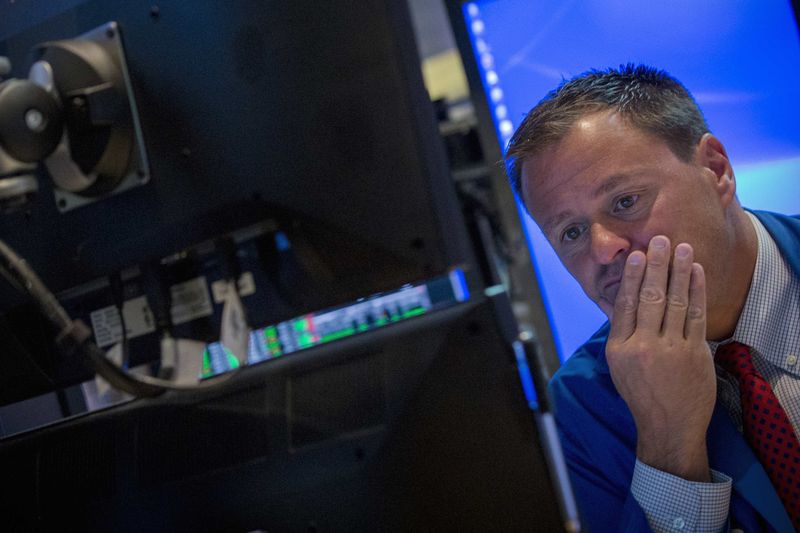 Stocks had their second massive up day in a row Tuesday, posting their best 2-day run since April 2020. Amid the upside several rumors drove trading action in some select stocks. Below we highlighted a few:

DXC Technology (NYSE:) was back in the rumor mill today on word from Bloomberg News that private equity firm Baring Private Equity Asia approached the company about a takeover. This follows a report last week from Investing.com that a takeover price of around $45 per share is being discussed with a private equity buyer. Later today, DXC confirmed that it was approached by a “financial sponsor” and said it is engaged in preliminary discussions but said there are no assurances a deal will be reached.

Fashion resale stocks The RealReal Inc. (NASDAQ:) and ThredUp (NASDAQ:) each gained over 16% Tuesday on news that peer Poshmark Inc (NASDAQ:) was acquired by Korean e-commerce giant Naver for $1.4 billion. The news had analysts asking “who’s next” in the sector.

Amazon (NASDAQ:) is said to be freezing corporate hiring in its retail business for the rest of the year, The New York Times reported. Amazon’s cloud computing unit is not expected to be impacted.

Want to get this news first? Upgrade to InvestingPro for real-time market coverage.