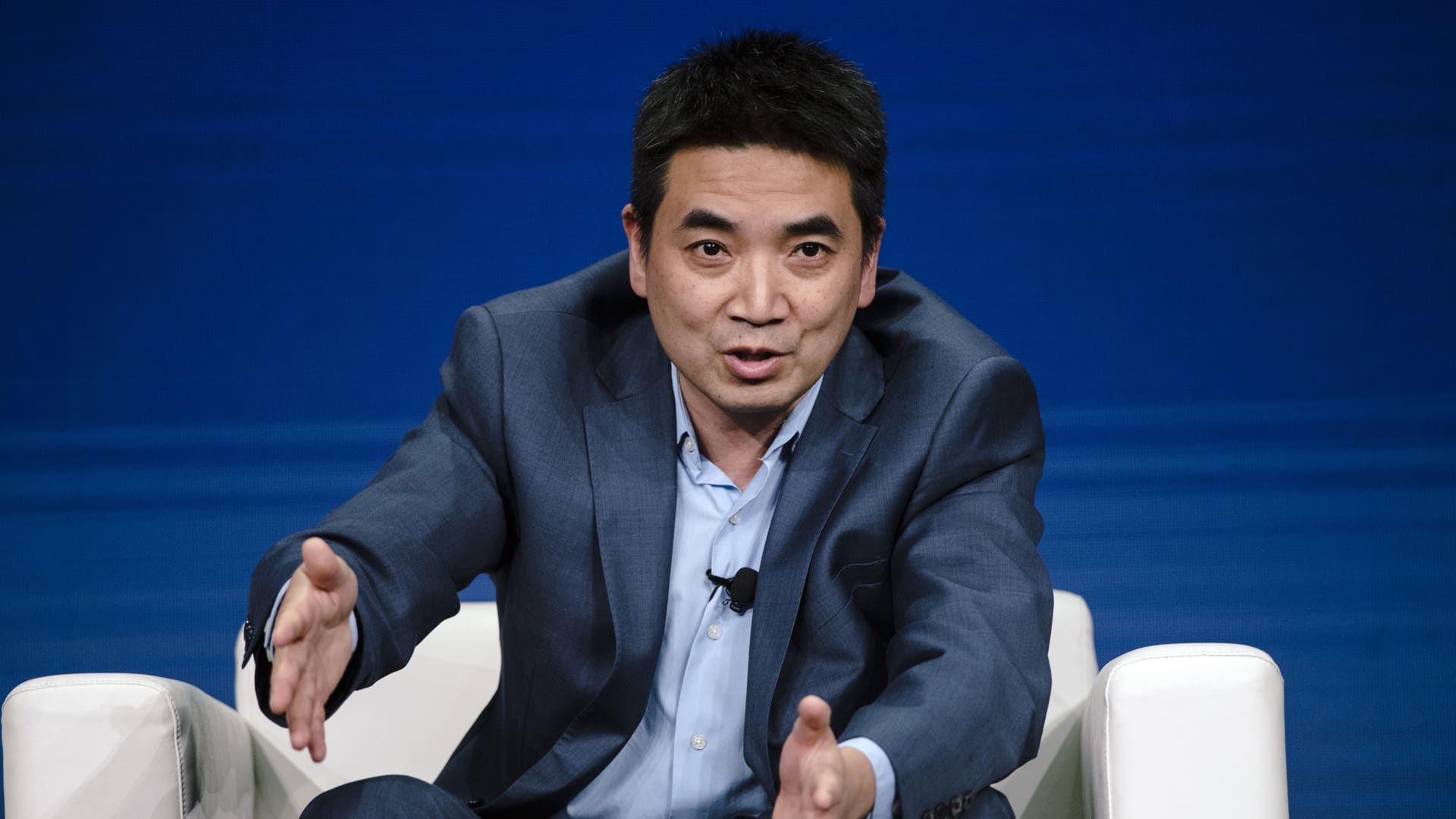 Zoom Video Communications shares fell as much as 8% in extended trading on Monday after the video-calling software maker pared back its full-year forecast for earnings and revenue.

Here’s how the company did:

The strong U.S. dollar, performance in the company’s online business and sales that got weighted toward the end of the quarter negatively impacted revenue in the quarter, Kelly Steckelberg, Zoom’s finance chief, said in the statement.

“We have implemented initiatives focused on driving new online subscriptions, which have shown early promise but were not enough to overcome the macro dynamics in the quarter,” Steckelberg plans to say on a Zoom call with analysts, according to prepared remarks.

“As the majority of our revenue has shifted back to the enterprise and we have moved beyond the pandemic buying patterns, we are returning to more normalized enterprise sales cycles with linearity weighted towards the backend of the quarter,” Steckelberg will say on the Zoom call. “This contributed to higher than expected deferred revenue in Q2, and as we believe this customer behavior will persist, we have factored it into our outlook.”

In the quarter, Zoom announced a new pricing structure called Zoom One and said it had agreed to acquire conversational artificial-intelligence software startup Solvvy. Citi lowered its rating on Zoom stock to sell from the equivalent of hold last week, citing rising competition and economic pressure on small and medium-sized businesses and spending on less essential categories.

Excluding the after-hours move, Zoom shares have fallen 47% so far this year, while the S&P 500 index is down 13% during the same period.

Executives will discuss the results with analysts on a Zoom call starting at 5 p.m. ET.

WATCH: Here’s why Citi’s Tyler Radke sees downside ahead for Snowflake and Zoom