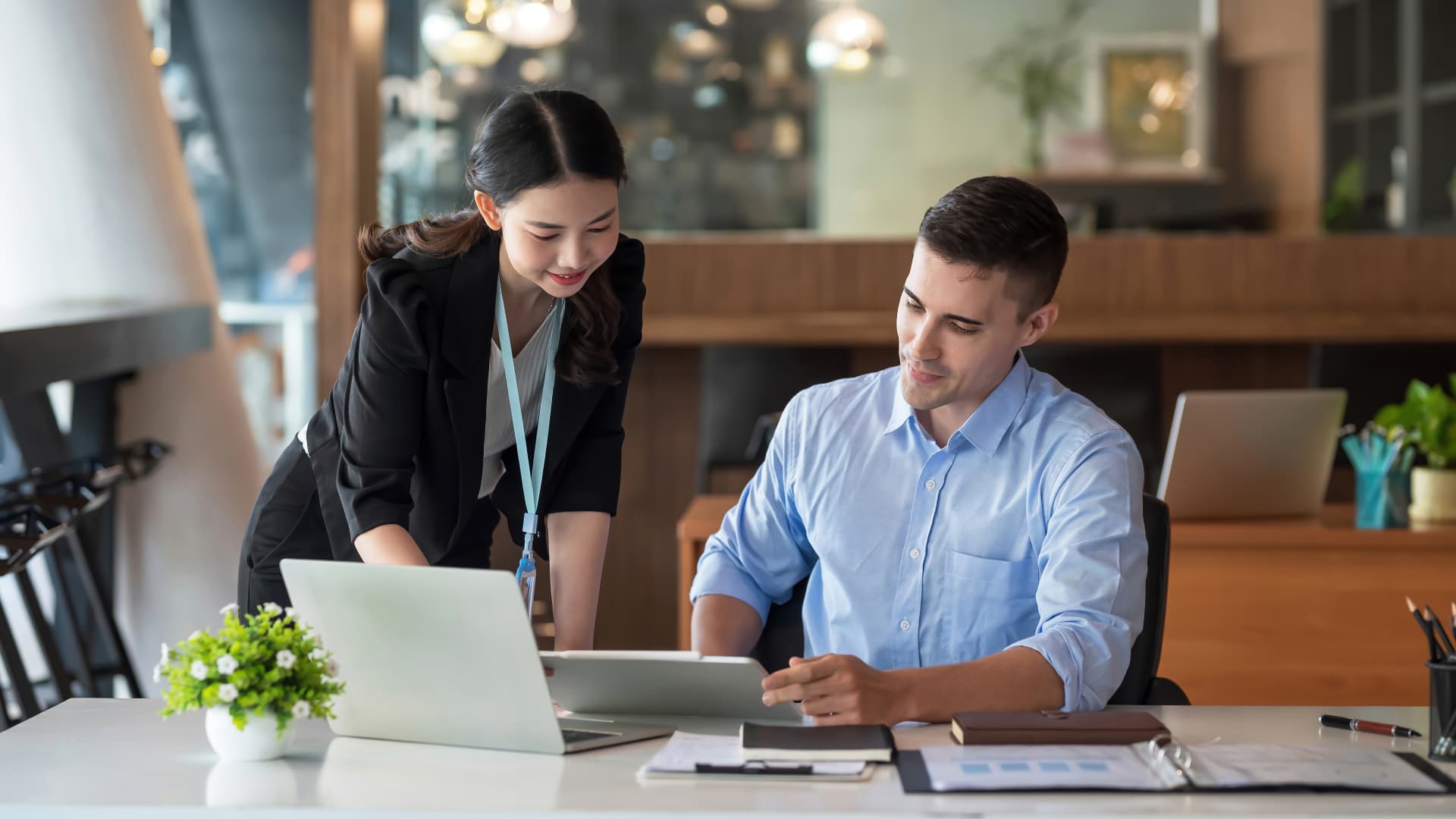 Women are closing in on men when it comes to their self-evaluated financial prowess, recent research shows.

Overall, 55% of women and 60% of men are confident in their ability to manage their finances, according to U.S. Bank’s 2022 Women and Wealth Insights study. That compares with 48% and 61%, respectively, in the bank’s same-named report from two years ago.

“The gap is shrinking quite a bit,” said Beth Lawlor, president of private wealth management for U.S. Bank. “Women of all ages are more confident now.”

“What we see is [older] people had a more traditional upbringing, where a lot of times the men handled the finances,” Lawlor said.

The pandemic also appears to have played a role in the increase in confidence among women.

“The last couple of years have been so challenging in so many ways,” Lawlor said. “But one of the positive things is that there was a bit more time for introspective behavior.”

For women who wanted to improve their knowledge of financial things like investing, debt management or retirement planning, there were many ways to access the information online in a way that didn’t mean revealing they were novices.

What we see is [older] people had a more traditional upbringing, where a lot of times the men handled the finances.

“I think women in particular accessed podcasts or Webex seminars for things they were interested in, in general, but specifically for finance,” she said. “You’re not exposing yourself, you’re not in a big auditorium raising your hand.”

The research also showed that the share of women who felt confident that they would be able to retire when they are ready jumped to 57% from 48% two years ago. That compares with 62% of men, up slightly from 61% in the 2020 report.

Of course, this means there are still 43% of women who don’t have confidence about their long-term savings. If you’re among them and don’t know how to go about establishing a nest egg, experts say you just need to get over the initial hump.

“Just get started,” said Haley Tolitsky, a certified financial planner at Cooke Capital in Wilmington, North Carolina. “The initial fear of the unknown is what stops a lot of people from investing.”

The easiest way is to be sure you’re participating in your company’s 401(k) plan, putting in at least enough to grab the company’s matching contribution if it has one.

“It’s okay to start small — such as investing $100 a month — as long as you get started,” Tolitsky said.

And, spend some time learning about the things that will help you reach your goals, whether that’s about savings, debt management, budgeting or another financial topic.

“Knowledge is power,” Lawlor said. “You just need to take the first step.”