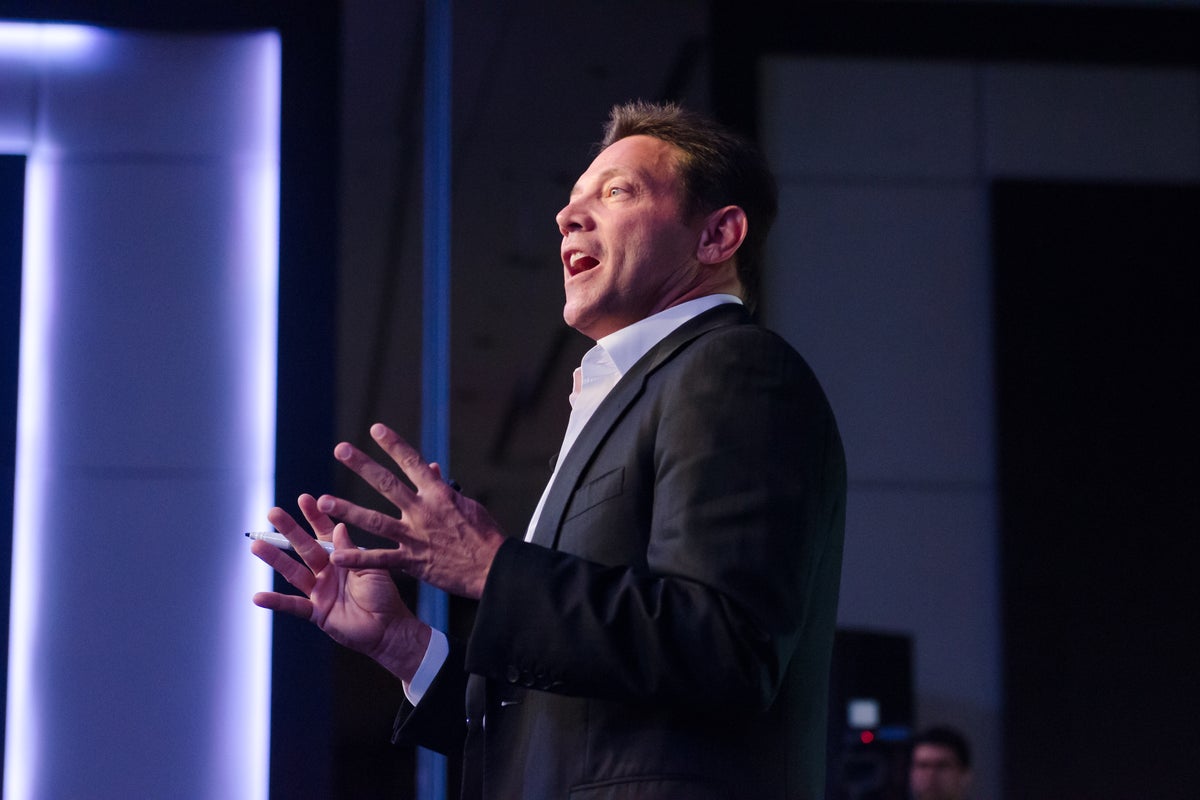 Jordan Belfort, the former stockbroker known as “The Wolf of Wall Street,” explained why he changed his view on Bitcoin BTC/USD and the wider cryptocurrency market.

What Happened: In a recent interview with Yahoo Finance, Belfort said that he still stands by everything he said about cryptocurrency in 2017 – except for one thing.

“I was wrong about Bitcoin going to zero, but I didn’t look closely enough,” he said.

“I just said it’s a scam because it just seemed like that because of all the ear markings of that. What turned me, was slowly but surely, when it [Bitcoin] crashed and it went down to $3,000, it was still a multi-billion dollar market.”

It was at this point that Belfort’s friend, an early cryptocurrency adopter, brought the “digital gold” narrative for Bitcoin to his attention.

At first, Belfort said he was skeptical about the asset being regulated in the same way traditional financial markets are, but was later convinced when he noticed Bitcoin “making enough inroads” to earn the trust of U.S. senators and mainstream institutions.

After this, Belfort viewed the risk of Bitcoin being banned as “pretty much over.”

“They’ll regulate, they’ll tax it, but I think that’s a good thing,” he said.

In the long run, he said he is most optimistic about Bitcoin and Ethereum’s ETH/USD price appreciation.