Will Marijuana Become Legal? Is Federalization Really What We Want? 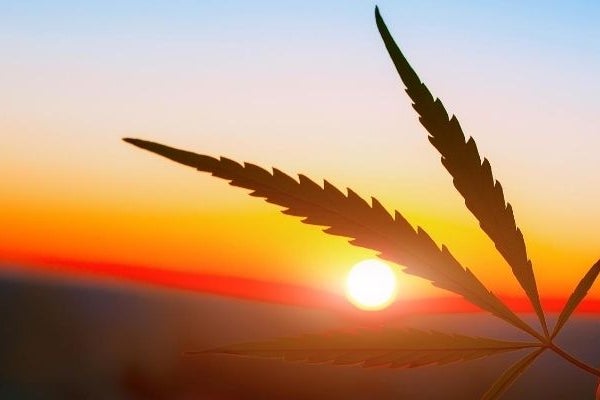 This article was originally published on Hoban Law Group, and appears here with permission.

The Federalization of Marijuana will change the landscape of the localized marijuana industry and will be the next evolution in the realm of legal marijuana.  Federal legalization will certainly bring more basic business tools to marijuana entrepreneurs such as banking, access to federal loans and grants, interstate commerce, etc. But, what other impacts will Federal legalization bring? How will your current localized industry adapt? Or, is the question, can it adapt?

The marijuana industry has been an instrumental economic driving force in every state that has embraced the creation of a legalized licensed marijuana market. As the industry continues to transform into a legitimate and substantial economic influence, it brings along with it a rise in work for ancillary businesses.  When Federal legalization occurs, it’s important to communicate to your Federal lawmakers the importance of creating a legalized scheme that protects the local small marijuana business owners who pioneered the space. Federal legalization means the risk that has kept the big corporations out of the market place disappears. It was that same risk that allowed small business owners to come into the marijuana space and successfully launch their businesses, with capital that they derived from their personal assets (retirement accounts, home equity loans, and savings for the most part). Banks generally don’t loan to marijuana companies, so the companies that exist now, under the state licensing system are primarily self-funded.  It’s a pretty scary concept to reckon with as a small state-licensed marijuana business owner.  Once Federal legalization occurs, the field of competition all of the sudden gets a whole lot larger, and your competitors’ pockets get a whole lot deeper.

I personally believe that it’s clear that Federal legalization is right around the corner, and that we need to start educating lawmakers now about the importance of protecting small to midsize locally owned companies. Locally owned companies are critical to a state or locality’s economic viability. Marijuana has diversified the economy in countless cities, boroughs, and counties – it’s been a positive impact to have locally owned businesses, hiring local employees, and investing revenue generated right back into the community. There is a reason for the movement of “Shop Local” there’s a real tangible economic value to communities when the community has strong locally owned business actors as part of its economic base.

A total Federal scheme that absorbs the existing state licensing programs could wipe out State programs and the State could lose control of the existing State-based industry.   In addition, smaller marijuana businesses such as the “mom & pop shops” would suffer.  Federal regulations could supersede State regulations and businesses will have to quickly adapt to achieve a heightened level of compliance. This total Federal scheme approach would not be ideal. The state regulatory schemes are working, they are keeping the public safe while fostering business growth and economic activity. A better approach would be for the Federal Government to leave it up to the State’s, keep it a State’s rights issue.  Keep the State’s restrictions intact, to the extent they are constitutional.  Keeping the power to regulate and issue licenses locally, will aid in proper protection of the State’s local business actors. Because let’s face it, the Feds have enough on their plates, and honestly, they’ve never gotten the laws right on marijuana, I for one don’t trust them to get it right this time around either…