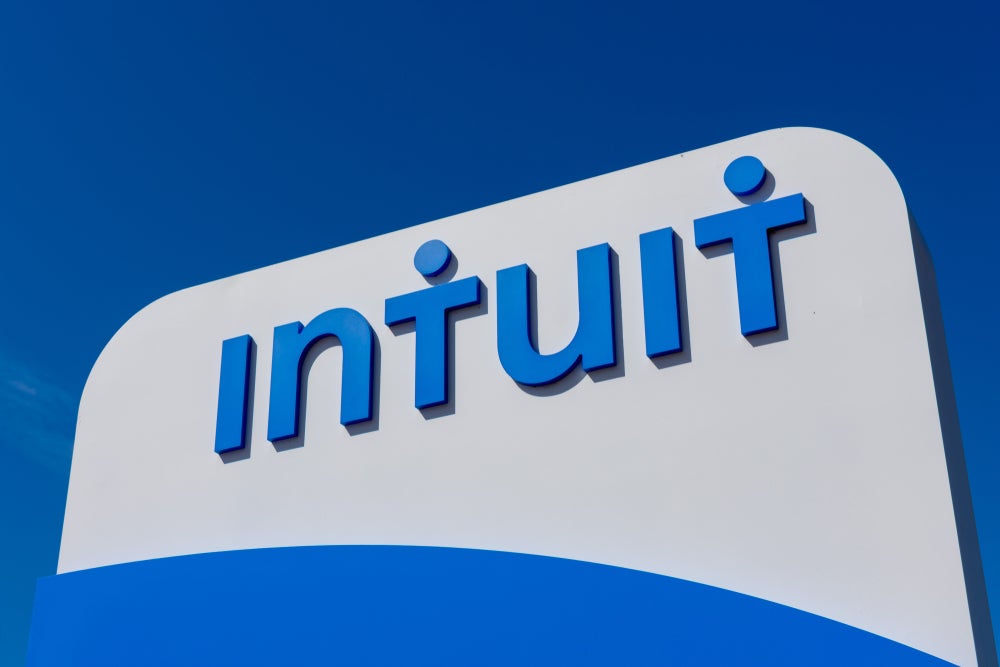 Analyst Arvind Ramnani reiterated an Overweight rating and a price target of $553.

The company’s fiscal fourth-quarter beat was “driven by robust Small Business & Self-Employed growth,” Ramnani said in a note. “Initial FY23 expectations were set above expectations, with management expressing confidence in delivering FY23 targets, even in a fluid macro,” he added.

“In our view, Intuit is structurally advantaged given its consumer behavior insights and large customer base,” the analyst further mentioned.

Analyst Josh Beck maintained an Overweight rating while raising the price target from $475 to $525.

“Intuit topped revenue expectations by a LSD% and importantly provided a growth outlook of $14,485M-$14,700M … likely exceeding buy-side expectations that were baking in a more conservative macro scenario,” Beck wrote in a note.

“The company is an off-consensus defensive play in a choppy macro due to mission-critical back office functionality, platform expansion across FinTech and MarTech that should drive ARPU higher, and further penetration in international and mid-market segments,” he added.

Check out other analyst stock ratings.

Analyst Keith Weiss reaffirmed an Overweight rating and a price target of $550.

“A solid beat combined with a better than feared FY23 outlook forms the foundation for a solid EPS growth story,” Weiss said in a note. “While investors may question the conservatism of the guide, a broadening portfolio and focus on improving op margins buttresses our confidence EPS has room to move higher,” he added.

Analyst Siti Panigrahi reiterated a Buy rating and a price target of $650.

Intuit’s strong quarterly results were driven by the outperformance in QuickBooks, Panigrahi mentioned. “We expect FY23 guidance will alleviate investors’ concern about INTU’s growth in this environment and has demonstrated the resiliency built into the business,” he added.

“With its high-margin and defensive tax business with strong synergy from CK, dominance in SMB, strong cash flows, and consistent shareholder returns, we recommend INTU as a well-positioned defensive play in software,” the analyst further wrote.

Analyst Daniel Jester reiterated an Outperform rating and a price target of $533.

Intuit’s results highlighted the “power of the platform,” with strong results from QuickBooks more than offsetting Credit Karma’s first in-line quarter, Jester said in a note.

“At a high level, the FY23 guide topped the bar with the company benefiting from pricing power in its Small Business platform, and the lifted LT growth guide in that segment was an unexpected positive,” he added.

INTU Price Action: Shares of Intuit had jumped by 6.13% to $477.14 at the time of publication Wednesday.