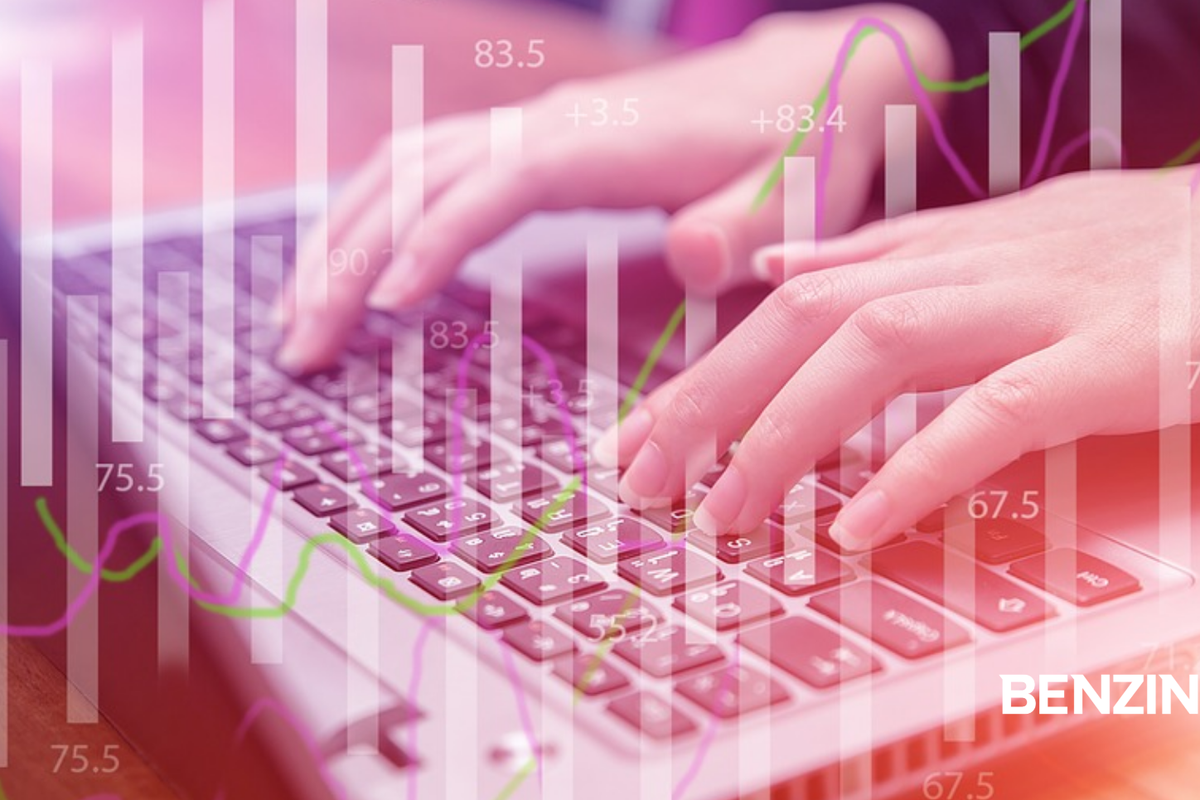 Lucid Group Inc LCID shares are trading lower by 3.61% to $15.36 during Tuesday’s trading session. The company is trading lower in sympathy with the broader market as major indexes are lower as yields rise ahead of this week’s Fed decision.

Lucid shares may also be trading lower after Ford said it expects Q3 inflation-related Q3 supply costs to be $1 billion above what was initially expected, which has added to inflation concerns in the US economy. The news could be impacting the broader automobile sector during Tuesday’s session.

Ford says the company expects to have about 40,000 to 45,000 vehicles in inventory at end of third quarter lacking certain parts presently in short supply