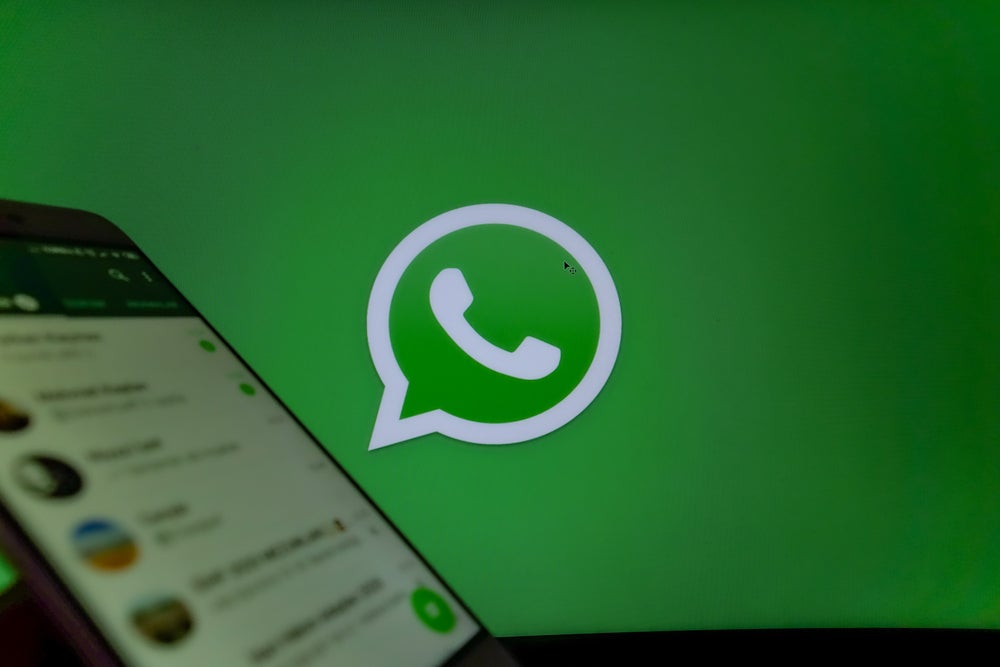 Meta Platforms Inc.‘s META WhatsApp stopped working in many countries for a couple of hours on Tuesday. At the time of writing, the popular messaging app was gradually coming back online after the two-hour outage.

What Happened: WhatsApp stopped working in countries such as the U.K., France, India, Malaysia, Turkey and South Africa on Tuesday.

“We’re aware that some people are currently having trouble sending messages, and we’re working to restore WhatsApp for everyone as quickly as possible,” a Meta spokesperson said on Tuesday, reported Reuters.

In a subsequent report, Reuters stated that the messaging app had gradually started to come back online, with some users in the U.K., India and other parts of Asia saying that they were able to send and receive messages and videos.

In France, around 9,540 problems were registered in the last 24 hours about WhatsApp on the Downdetector.fr French website, reported Reuters.

Meta did not immediately respond to Benzinga’s request for comment.

Earlier in the day, as WhatsApp stopped working, netizens took to Twitter Inc.‘s TWTR namesake platform to see if the messaging app was down for everyone or just a few users.

Why It’s Important: This isn’t the first glitch for a Meta-owned platform this month. Earlier, due to a glitch, Facebook users’ followers and friends numbers dwindled. Even Meta CEO Mark Zuckerberg‘s Facebook followers came down to a mere 9,993. The company subsequently resolved the glitch.

Read Next: Mark Zuckerberg Aims At Apple’s iMessage ‘Bubble’ As He Talks Up WhatsApp’s End-To-End Encryption