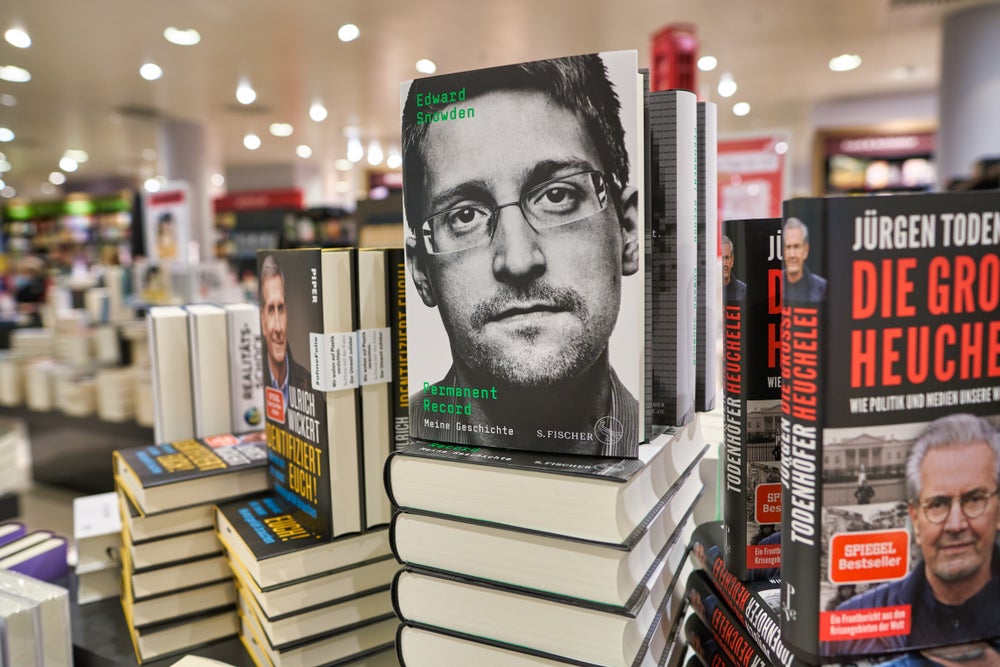 Edward Snowden reiterated his opposition to “fighting” in Ukraine, while Vladimir Putin’s forces continue their invasion of the country, on social media but his stance was questioned by “The Black Swan” author Nassim Nicholas Taleb.

What Happened: Snowden was tagged in a tweet by former U.S. Ambassador to Russia Michael McFaul on Sunday.

McFaul, a current Stanford professor, asked Snowden what he had to say on “grotesque, barbaric statements” made by Russia Today director of broadcasting Anton Krasovsky.

Krasovsky can be seen in a video reposted by McFaul calling for violence against Ukrainian children.

Snowden said in response, “I denounce drowning children in the river or burning them in huts.”

Taleb took on Snowden for tweeting his “opposition” to the “fighting” in Ukraine by asking if he was allowed to call it a “war” and “invasion.”

“Also, whenever you wish (and get permission) to debate, sir, as I said I will not let you get away with what you tried to do,” said Taleb.

Why It Matters: Krasovsky’s comments led to an uproar and he has since apologized. RT’s editor-in-chief Margarita Simonyan called his comments “wild and disgusting,” reported BBC.

The Russian state broadcaster has suspended Krasovsky, one of its top presenters, according to BBC.

On Monday, Snowden said in a tweet, “Truth is the first casualty of war, humanity is the second.” He said it was “depressing” how readily people and states embrace the cultivation of “ethnic and nationalist hatreds for political advantage.”

In late September, Snowden was granted Russian citizenship in a decree signed by Putin.