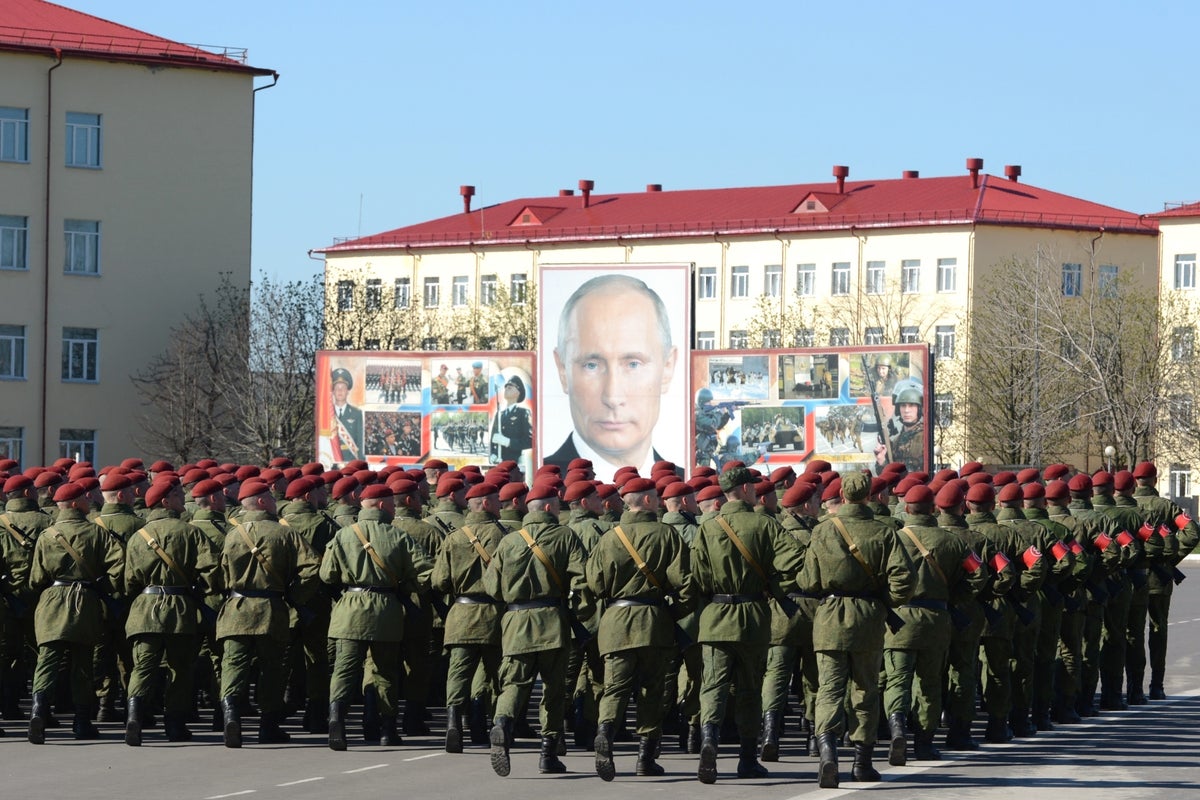 A month after announcing partial mobilization in the country, Russian President Vladimir Putin on Thursday inspected a training ground for mobilized troops.

What Happened: Footage released by the Kremlin, intended to show Putin’s personal backing for soldiers heading to the Ukraine war, depicts the president firing shots from a sniper rifle.

Putin was accompanied by his ally and Defence Minister Sergei Shoigu during the trip to Ryazan in the southeast of Moscow. Shoigu reported to the President on how the men were being trained, the Kremlin said.

The footage showed Putin wearing earplugs and safety glasses as he fired several shots from a Russian SVD sniper rifle, lying under a camouflage net, according to Reuters.

Dressed in civilian clothes, the president spoke with one of the soldiers briefly and hugged him https://t.co/oWl9F3YPa3 pic.twitter.com/1ZCrigoavi

Meanwhile, Russia’s foreign ministry on Thursday dismissed claims by a former diplomat who said, “Putin will likely move to attack another post-Soviet state, such as Moldova, where Moscow already props up a breakaway region,” if he wins Ukraine.

Boris Bondarev, a former Russian diplomat who resigned in May over the war in Ukraine, said the war has led to internal turmoil that could remove Putin from power and trigger a civil war in the country.

“I would like to say to you that he is on a very different scale to Vlasov,” Spokeswoman Maria Zakharova said, reported Reuters.