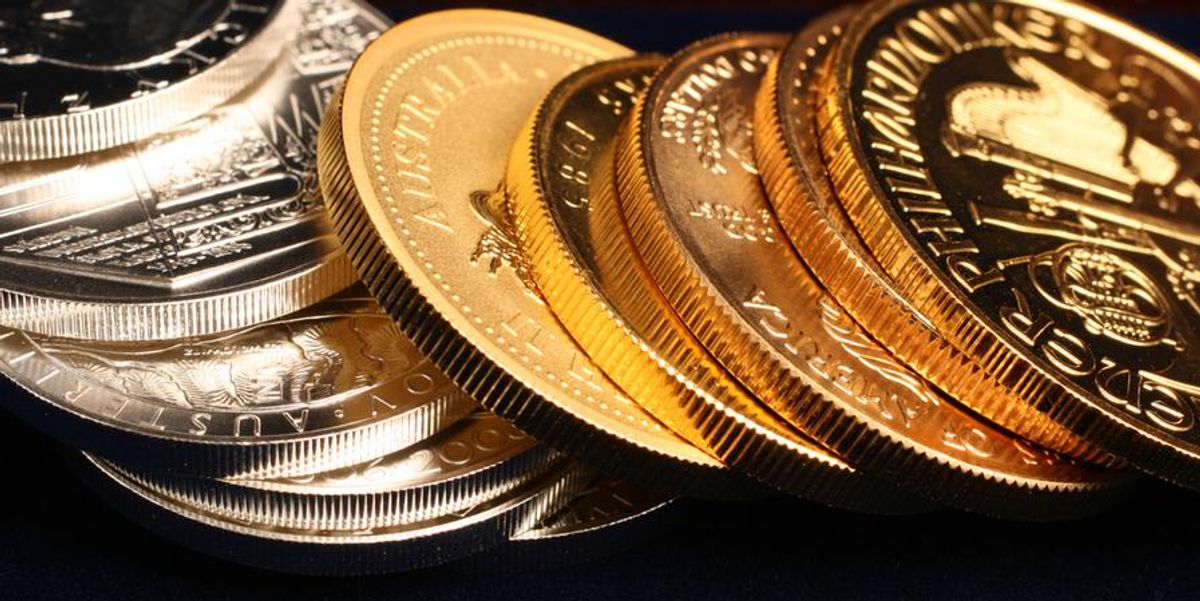 Looking over to commodities prices, gold rose as recession fears pushed investors toward safe-haven assets. The yellow metal was hovering around the US$1,775 per ounce mark, while its sister metal silver was trading at US$19.80 per ounce on the week’s last day of trading.

That said, all eyes were on platinum and palladium last week as analysts and traders lowered their price forecasts for the year on sluggish demand from the auto sector, a Reuters poll shows.

A number of companies saw their share prices increase last week, in particular those focused on precious metals. The five TSX-listed mining stocks that saw the biggest gains are as follows:

Last Thursday (August 4), the company provided further positive assay results from an ongoing infill sampling program at Fenelon. Its share price rose 43.33 percent on the news to hit C$0.21 by the end of the trading week.

Another gold-mining company making the list last week is Argonaut Gold, whose primary assets are the El Castillo mine and San Agustin mine, which together form the El Castillo complex in Durango, Mexico; the company also has the La Colorada mine in Sonora, Mexico, and the Florida Canyon mine in Nevada, US.

Aside from that, Argonaut holds the construction-stage Magino project, the advanced exploration stage Cerro del Gallo project and several other exploration stage projects, all of which are located in North America.

Argonaut did not release any news last week, but shares jumped 31.25 percent to end at C$0.63.

Star Diamond is engaged in the acquisition, exploration and development of mineral properties. The company’s most significant asset is its interest in the Fort à la Corne property in Central Saskatchewan.

Gatos Silver is a silver-dominant exploration, development and production company that discovered a new silver- and zinc-rich mineral district in the south of Mexico’s Chihuahua state. Its flagship asset is the Los Gatos district, which includes the Cerro Los Gatos mine.

There was no news from Gatos Silver last week, but the company saw its share price increase 27.86 percent to hit C$5.49 by the end of the trading period.

Mineros is headquartered in Medellin, Colombia, and has a diversified asset base, with mines in Colombia, Nicaragua and Argentina, and a pipeline of development and exploration projects throughout the region.

Last Wednesday (August 3), the company published its Q2 results, showing that production reached 74,062 ounces of gold ― a 10 percent increase in output compared to the same period in 2021.

Here’s how to pick the best charitable giving strategy