Verizon Vs. AT&T: How These High Yielders Stack Up On Dividends – AT&T (NYSE:T), American Express (NYSE:AXP) 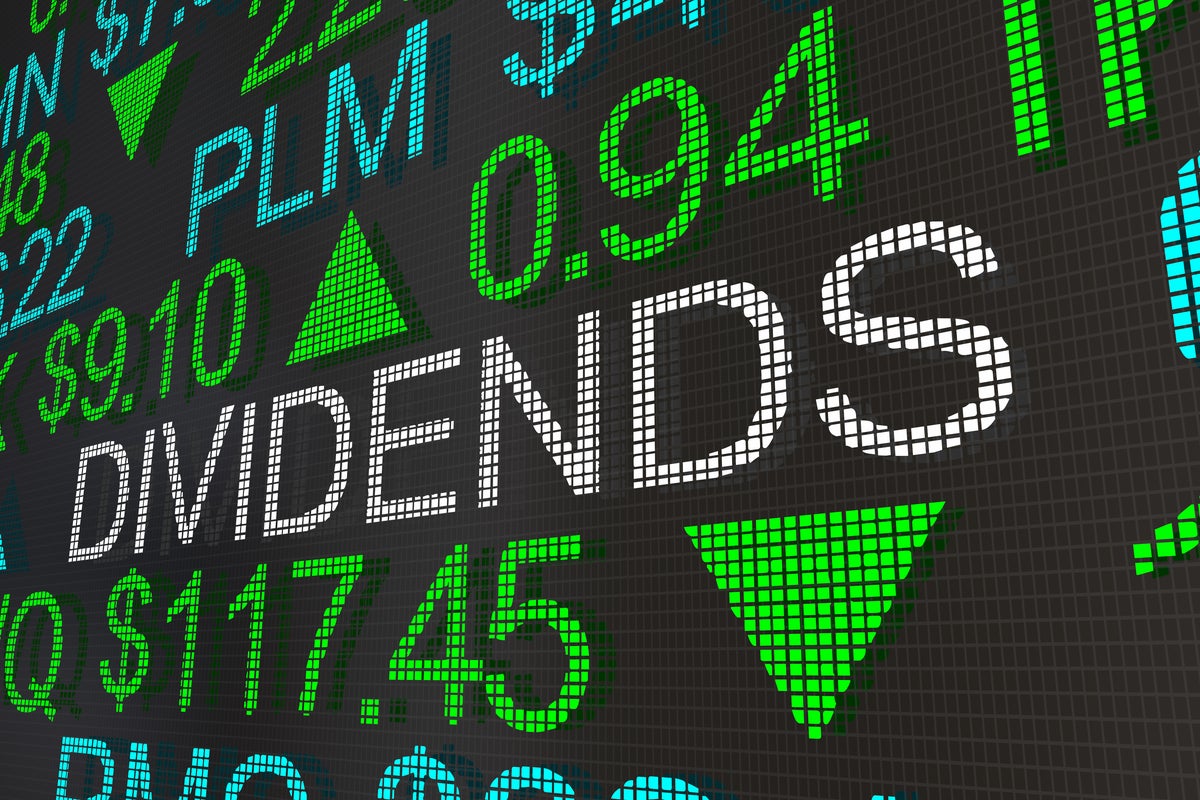 As we enter the third-quarter earnings season, many investors will be analyzing stocks for future trades.

After posting its third-quarter earnings on Thursday, shares of AT&T surged over 10%, as the company beat its earnings estimates by over 11%.

Shares of Verizon fell to lows not seen in the last decade after it beat earnings estimates by a razor-thin 2.33% and losing subscribers due to pricing hikes.

With inflationary pressures reducing the U.S. consumers purchasing power, wireless carriers such as AT&T and T-Mobile US TMUS may steal customers from Verizon. After the recent earnings release, it is clearer that AT&T may have an advantage over Verizon with a global recession looming.
Here’s how AT&T and Verizon stack up.

Verizon Communications Inc. VZ is offering a dividend yield of 7.41% or $2.61 per share annually, utilizing quarterly payments, with a superb track record of increasing its dividends for 18 consecutive years. Verizon serves about 93 million postpaid and 23 million prepaid phone customers following the acquisition of Tracfone, its nationwide network, making it the largest U.S. wireless carrier.

In the third quarter, Verizon reported 189,000 wireless retail postpaid phone net losses, which can be attributed to hiking charges and additional fees. Although Verizon beat the consensus estimates and posted third-quarter revenues of $34.2 billion, up 4% year-over-year, the firm still saw its price drop to decade lows.

AT&T Inc. T is offering a dividend yield of 6.57% or $1.11 per share annually, making quarterly payments, with an inconsistent track record of increasing its dividends. AT&T is the third-largest U.S. wireless carrier, connecting 68 million postpaid and 17 million prepaid phone customers.

AT&T beat consensus estimates in its third-quarter earnings, posting revenues of $29.64 billion, with wireless service revenues up 5.6% and broadband revenues up 6.1% year-over-year. The wireless carrier also saw 708,000 postpaid phone net adds; with 2.2 million-plus through the third quarter, expected to be best in the industry.