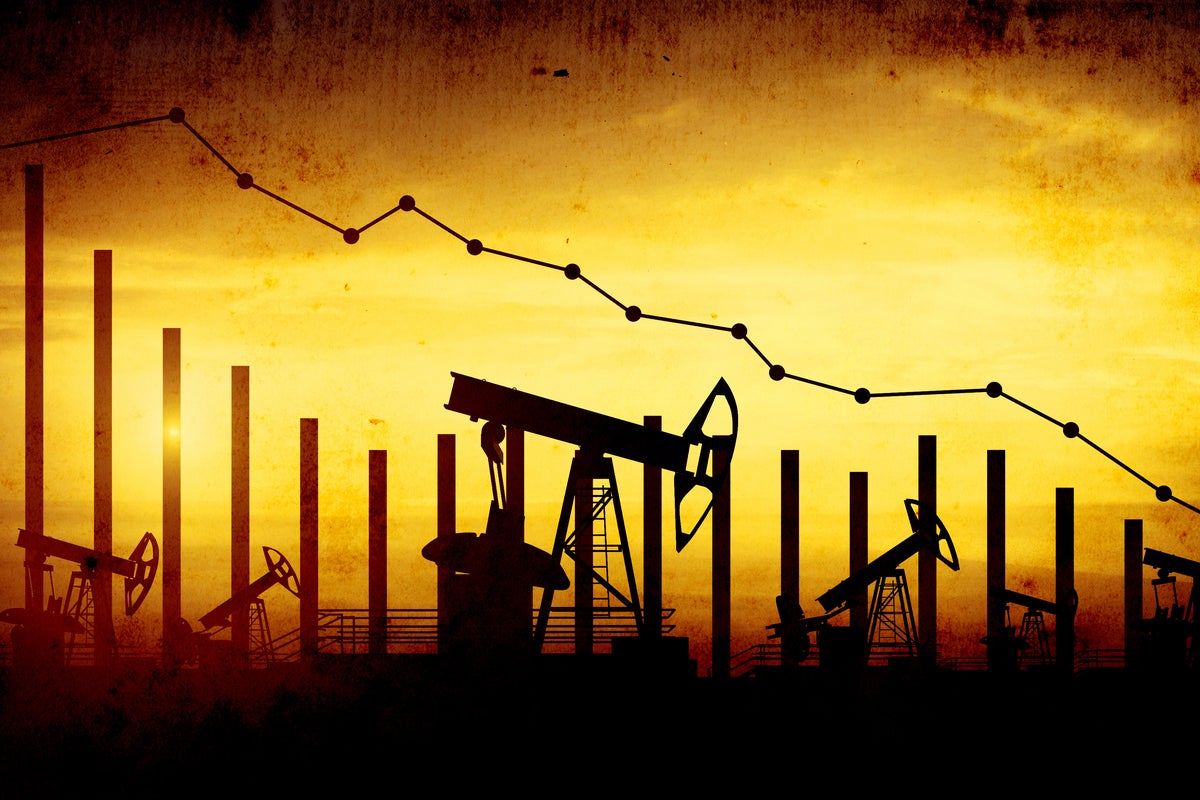 Oil fell on Friday dragged by demand concerns, increasing stockpiles, and the likelihood of the Biden administration making a fresh release from emergency reserves.

Also Read: Charlie Munger Says This Is The ‘Smartest Person’ He’s Ever Met — And It’s Not Warren Buffett

Tapping Reserves: Despite the current downward trend in prices, U.S. officials are considering ways to tackle a potential increase in oil prices towards the end of the year, which includes tapping the strategic crude reserves.

Officials are warning of a spike in prices this December when EU sanctions on Russian supplies bear effect unless other steps are taken, reported Bloomberg.