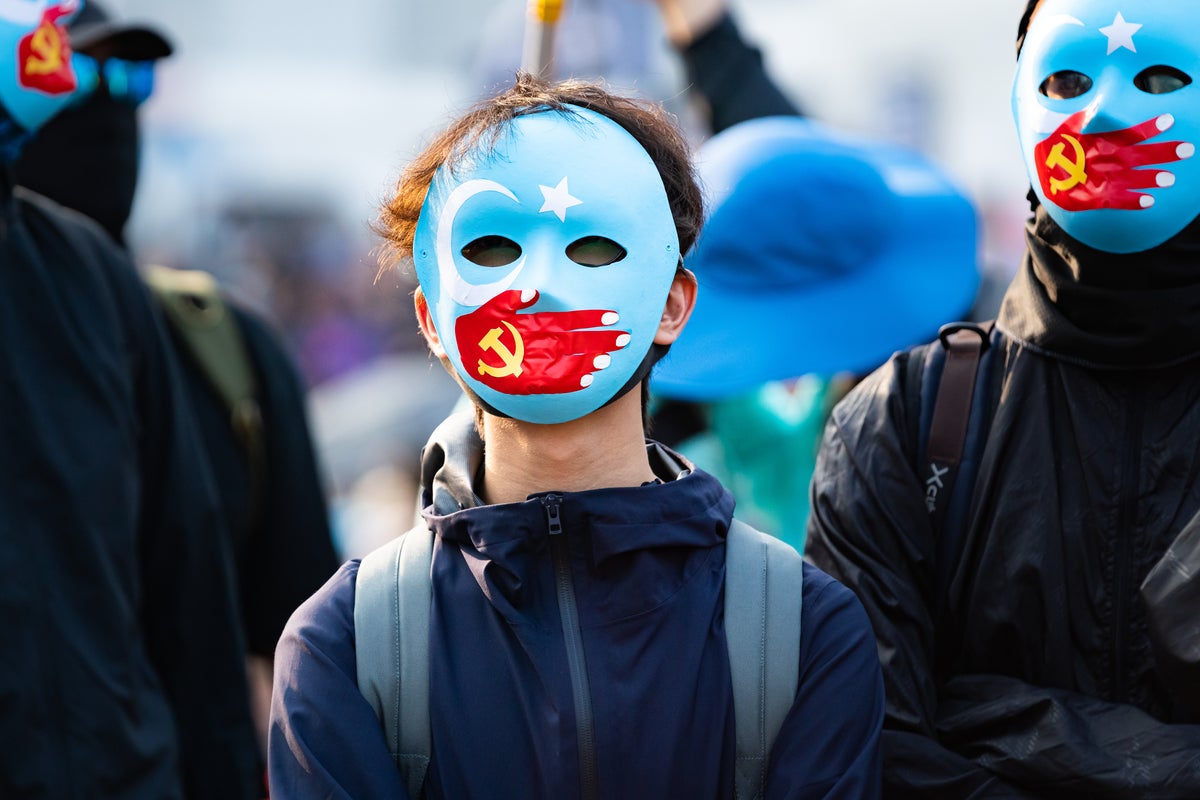 The United Nations concluded that forced labor of members of minority groups had taken place in the controversial Uygur Autonomous Region of Xinjiang, despite China refuting claims.

What Happened: U.N. Special Rapporteur on contemporary forms of slavery, Tomoya Obokata, in a Twitter post, shared his findings “based on an independent assessment of available information.”

“The Special Rapporteur regards it as reasonable to conclude that forced labor among Uighur, Kazakh and other ethnic minorities in sectors such as agriculture and manufacturing has been occurring in the Xinjiang Uighur Autonomous Region of China,” the report shared by Obokata noted.

My report to #HRC51 on contemporary #slavery affecting #minorities is now available �https://t.co/jtBCdUz3Yo.

The report is publicly available in a U.N. documents library.

According to the report, two “state-mandated” systems exist in the region — the vocational skills education and training center system, under which “minorities are detained and subjected to work placements.” Another one is poverty alleviation through a labor transfer system, where surplus rural laborers are transferred into secondary or tertiary sector work.

“While these programs may create employment opportunities for minorities and enhance their incomes, as claimed by the Government, the Special Rapporteur considers that indicators of forced labor pointing to the involuntary nature of work rendered by affected communities have been present in many cases,” the 20-page report said.

“A certain special rapporteur chooses to believe in lies and disinformation about Xinjiang spread by the U.S. and some other Western countries and anti-China forces,” Chinese foreign ministry spokesman Wang Wenbin said at a daily briefing in Beijing according to Reuters.

We don’t back companies that use carbon offsets