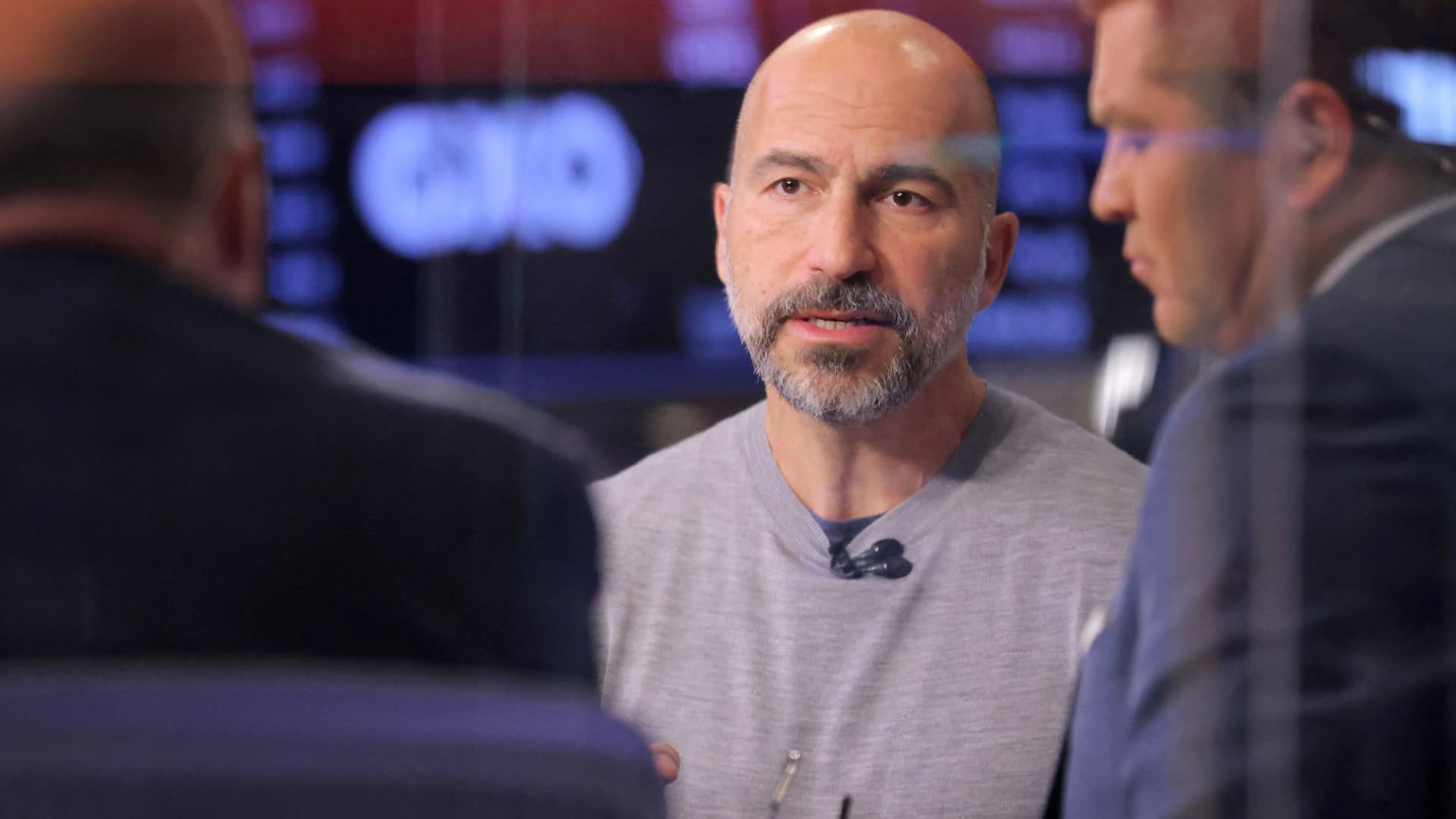 The Biden Labor Department released a proposal Tuesday that could pave the way for regulators and courts to reclassify gig workers as employees rather than independent contractors.

The proposed rule, if adopted, could raise costs for companies like Lyft, Uber, Instacart and DoorDash that rely on contract workers to pick up shifts on their own schedules. Shares of Uber and Lyft fell more than 11% Tuesday morning, while DoorDash dropped about 9%.

The companies have argued that flexible schedules are attractive to workers, pointing to surveys showing the popularity of the model, and only possible under a contractor model. Some labor experts and activists have disagreed, however, saying the companies use the contractor model to reduce their own costs while denying workers important protections such as health care benefits, overtime pay, and the ability to organize into unions.

In 2020, a California law went into effect requiring many companies to reclassify contract workers as employees, but later that year, voters approved a proposition that exempted app-based ride-sharing and delivery companies from the law.

Last year, the Biden administration rescinded a rule created under Trump’s Labor Department that would have made it it easier for gig companies to classify workers as independent contractors instead of employees. But after a legal challenge, a court reinstated the Trump-era rule.

Biden’s Labor Department said in its notice on the Federal Register that it had considered waiting longer to see how the Trump-era rule played out. But it decided to move ahead with the proposed regulation instead because it believes keeping the earlier rule in place “would have a confusing and disruptive effect on workers and businesses alike due to its departure from case law describing and applying the multifactor economic reality test as a totality-of-the-circumstances test.”

The proposed rule would allow the determination of whether to classify a worker as a contractor or employee to rely on a more holistic assessment, including whether the work is an “integral” part of the employer’s business. The goal is to protect workers from being classified improperly while providing consistency for businesses that wish to employ independent contractors, the agency wrote.

The new proposed rule will still need to make its way through the formal regulatory process, including allowing time for the public to submit comments, before it is adopted.

In a blog post Tuesday, Lyft wrote that there “is no immediate or direct impact on the Lyft business at this time,” noting the 45 day public comment period. It added that the rule “Does not reclassify Lyft drivers as employees,” and also doesn’t force it to change its business model. Lyft said the rule simply reverts the standard to that used under the Obama administration, which previously applied to its company “and did not result in reclassification of drivers.”