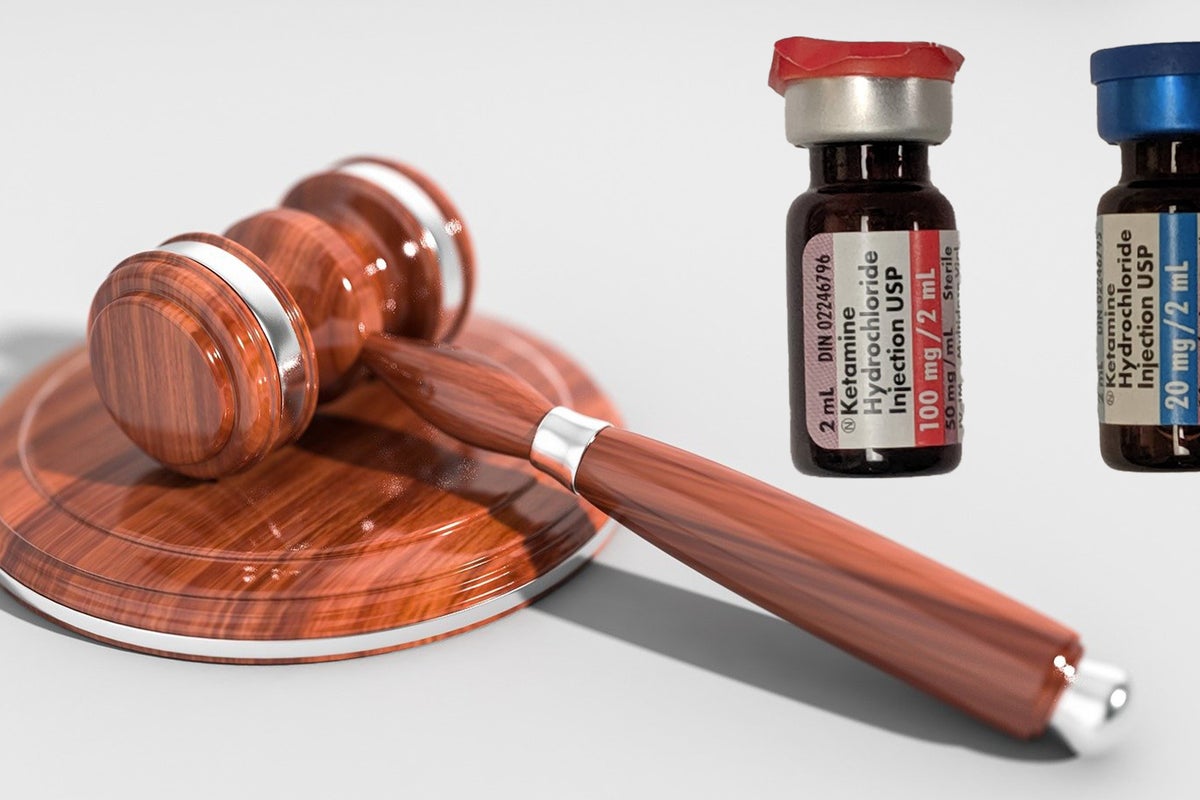 Psychedelic medicine is an issue increasingly visited by lawmakers, clinicians, researchers, patients and advocates at local, state and federal levels.

This week, House Committees in both Missouri and Georgia heard testimony from varied sources on the potential therapeutic effect of these substances for one of the subgroups of people commonly suffering a mental health condition: military veterans.

In Missouri, the House Interim Committee on Veterans Mental Health and Suicide chaired by Rep. Dave Griffith (D) heard testimony from a medical professional and people who have experience with psychedelics within a therapeutic treatment setting.

The meeting should be understood within the context of Republic Rep. Tony Lovasco’s to-be-presented new version of a bill allowing certain patients to access currently banned entheogenic medicines. Lovasco originally tried introducing the reform bill in March 2022, when the House Health and Mental Health Policy Committee addressed and finally dismissed it.

Among other dispositions, the bill is expected to address Missouri’s current standpoint regarding the application of Right To Try (RTT) laws to include Schedule I drugs for those with severe health conditions.

In the August 31 hearing, the physician and head of a ketamine clinic treating people with severe depression (TRD) Rahul Kapur shared his learnings on the specific traumas veterans have to deal with. He said he believes the country has “an obligation to keep exploring and providing them with any resources” and to make certain that “psychedelics are a key resource in this fight.”

Elaine Brewer, founder of the Humble Warrior Wellness Center and wife of a military service member, talked about the anxiety she felt while her husband was on duty, recalling stories of families losing loved ones in combat and how psychedelics fully changed the state of her mental health allowing her to access “the gift of closure—a new perspective and a positive outlook on our futures.”

“This is single-handedly, in my opinion, from what I have seen, heard and personally experienced, the most effective treatment in post-traumatic stress, depression, suicidal ideation, treating negative effects of traumatic brain injury and, yes, even treating addiction and substance abuse,” Brewer said.

This was the Committee’s second of several meetings prior to reporting its findings and recommendations to the legislature.

On August 30, Georgia veterans actively supported the use of psilocybin for Post Traumatic Stress Disorder (PTSD) treatment by presenting their testimony, together with that of medical practitioners to the House Defense and Veterans Affairs Committee.

Both Ethan Whitfield and Marcus Capone went abroad searching for counseling and treatment for their PTSD with psilocybin after standard drugs didn’t help their severe depression. What they found was instant results following just one dose: “My negative thought patterns and my self-destructive habits of thought changed overnight,” said Whitfield. “I’m experiencing a new way of dealing with stress in my life. I still experience anger, sadness, anxiety, [and] negativity. But they don’t imprison me.”

Capone, who is co-founder of the nonprofit organization Veterans Exploring Treatment Solutions (VETS), agreed. “I still go through days of depression or anger, but now, they only last an hour. I’m able to climb out of them quite quickly.”

Both veterans also said that they stopped drinking immediately after their treatment with psilocybin.

The committee hearing was set with the aim of considering state funding for a proposed study by Emory University on psilocybin for veterans with PTSD.

After the hearing, committee chairman Rep. Heath Clark (R) admitted that “Even though people have abused this recreationally… this is a discussion we need to have. For people who served their country and suffered dramatically for that, we ought to do everything we can to make sure those people have an opportunity to be normalized in some fashion.”

Rep. Bill Hitchens (R) went even further. “They served their country and if they incur injuries or damage in some fashion, I think the government has a responsibility to take care of them.”

Currently, veterans need to reach out to non-profit organizations such as VETS for help accessing psilocybin treatment outside the U.S., which can cost up to $5,500 each.

VETS cofounder Amber Capone said “this is not sustainable from our end” because “the need is so great.” She insisted on the pivotal need of “getting access to these therapies in the United States.”

As in the case of Missouri, Georgia lawmakers will have some time until January’s legislative session when the issue is likely to be further discussed.

Photo courtesy of Qimono on Pixabay and Doc James on Wikimedia Commons.