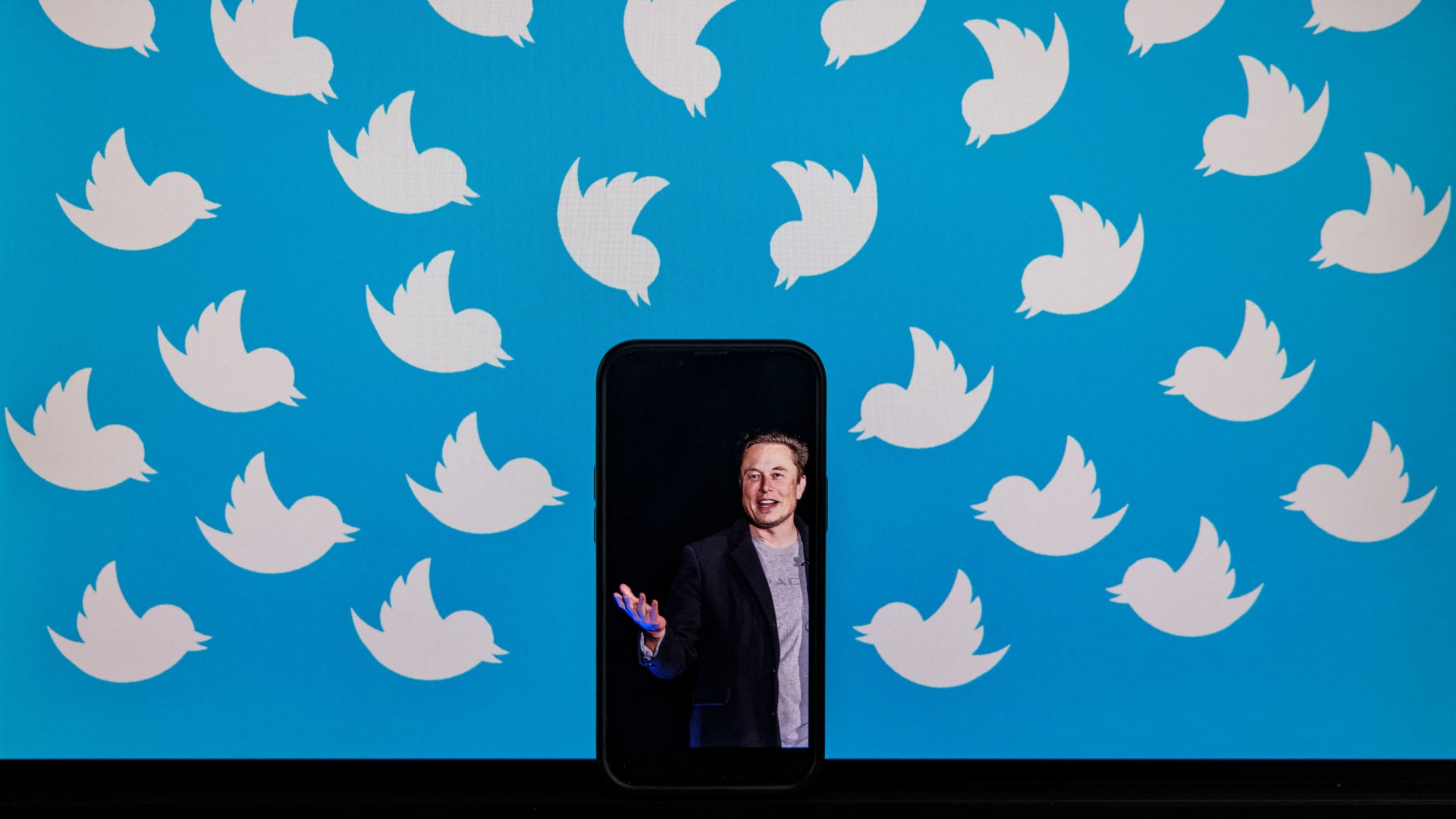 The vote comes as Musk seeks to scrap the deal, casting doubt onto Twitter’s self-reported percentage of fake accounts and alleging the company was not as forthcoming as it should have been with its explanation of the calculation. Twitter has stood by its figure of less than 5% of monetizable daily active users being spam or fake and has said it’s provided Musk plenty of information meeting the requirements of the deal.

This illustration photo taken on August 5, 2022 shows a cellphone displaying a photo of Elon Musk placed on a computer monitor filled with Twitter logos in Washington, DC. 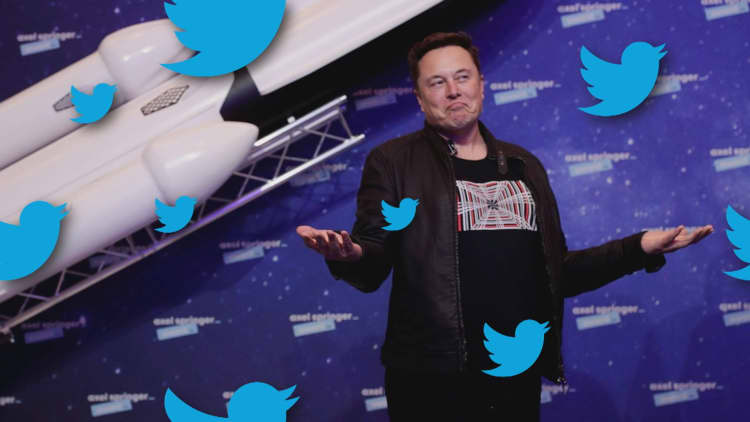