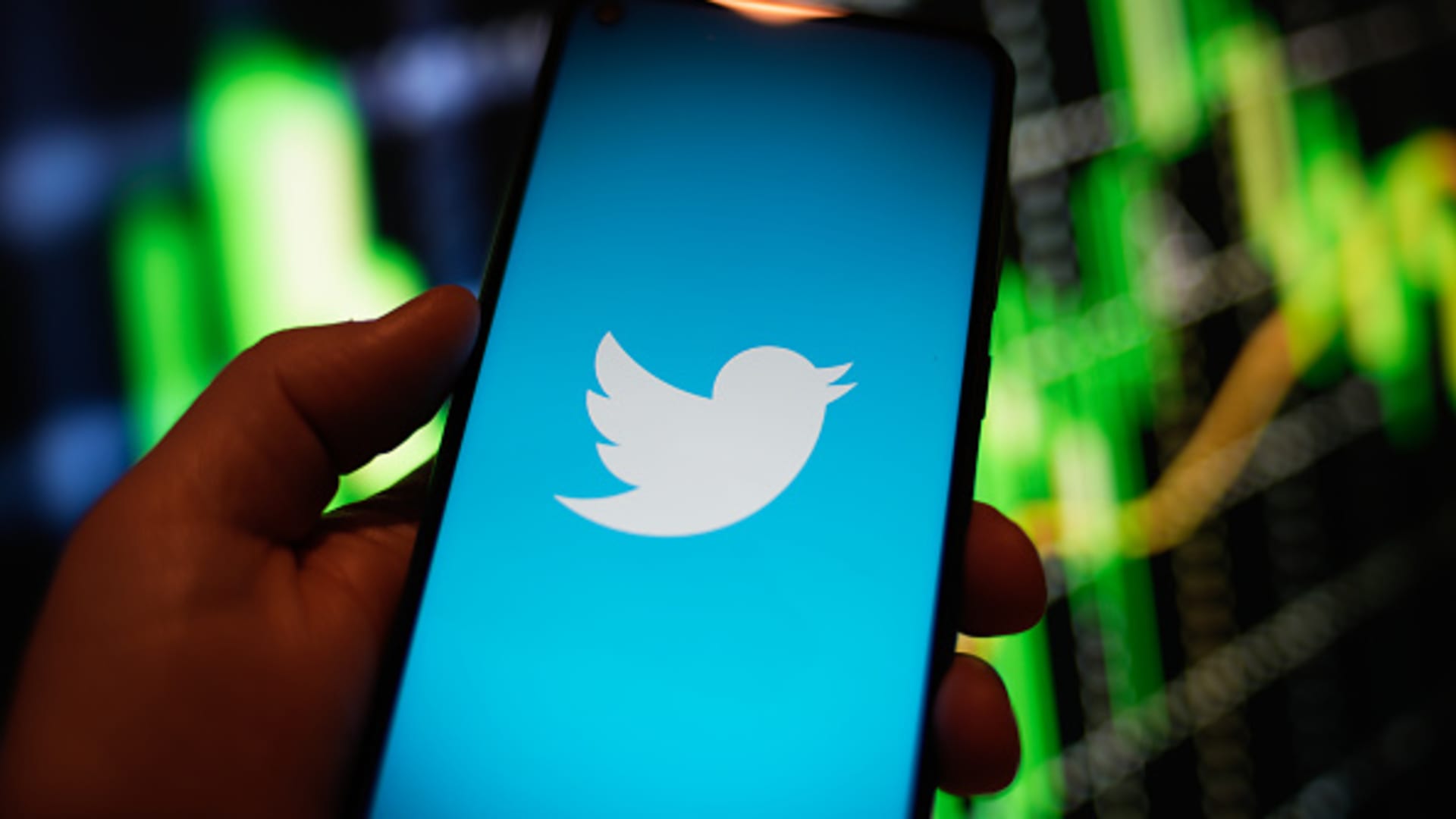 The Twitter logo is seen on a Redmi phone screen in this photo illustration in Warsaw, Poland on 23 August, 2022.

Twitter announced Thursday that it will finally roll out one of the most requested features, the option to edit tweets.

The edit tweet function is being tested internally but will first roll out to Twitter Blue subscribers later this month, which means you’ll need to pay for the service’s monthly subscription in order to try it. Twitter Blue currently costs $4.99 per month.

The edit tweet option will allow users to fix text and add tags to a tweet within 30 minutes after its initial publication, according to a release. An edited tweet will have a label, icon and timestamp indicating it has been modified, and users can tap the label to view the tweet’s edit history and see past versions.

The company said the time limit and version history will create a public record of what was said and “protect the integrity of the conversation.”