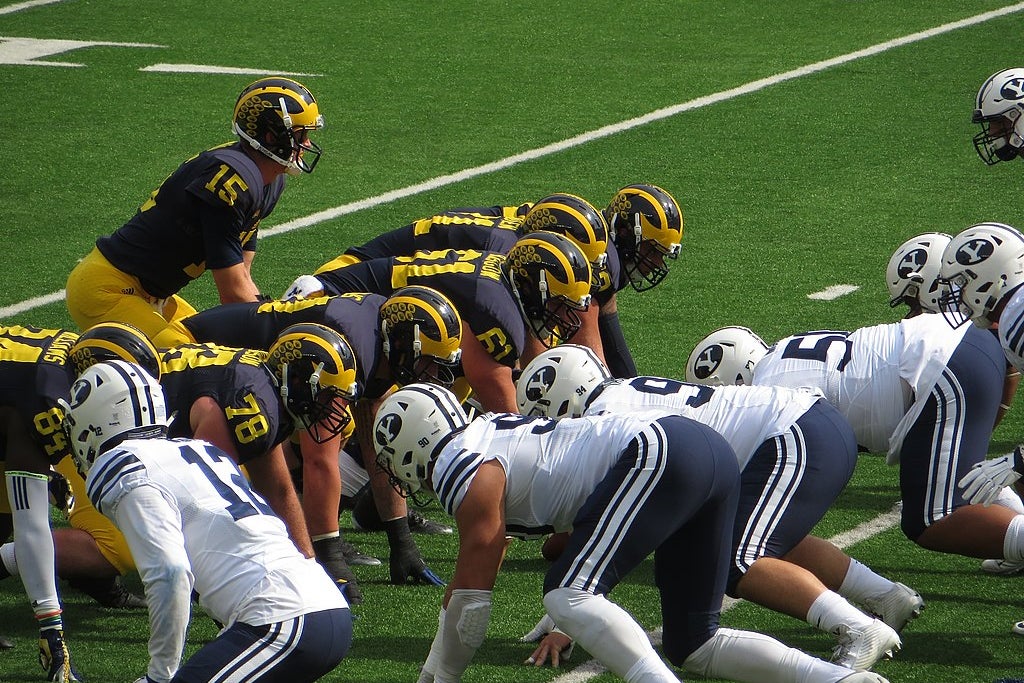 It marks a record amount for a college athletic conference reflecting the surging value of college football’s broadcast rights. Less than two months ago, the Big Ten declared bagging Southern California and UCLA as future members.

In 2024, when the SEC’s new deal with Walt Disney Co’s DIS ESPN takes effect, the conference will likely generate over $800 million annually in media rights.

The Big Ten and SEC each will have 16 member schools once their current expansion plans take effect. Under the new deal, the Big Ten’s package of football games will extend from midday to nearly midnight on Saturdays.

Beginning in 2023, Fox will air the top game of the week at noon Eastern time, followed by a CBS game at 3:30 p.m. ET. NBC will carry the nightcap in prime time and plans to style the broadcast dubbed “Big Ten Saturday Night.”

ESPN is not part of the Big Ten’s new contract, ending a more than 40-year partnership.

CBS has a longstanding deal to broadcast premium SEC football games that expires after the 2023 season. CBS will carry seven Big Ten football games in the first year of the Big Ten contract for a discount and then pay $350 million annually to air up to 15 games yearly.

Likewise, NBC will pay $350 million annually for the rights to air between 14 and 16 Big Ten football games each season and a raft of basketball and Olympic sports programming. Eight football games per season will air exclusively on Peacock, NBC’s direct-to-consumer streaming service.

The Big Ten football championship game will rotate among partner networks. However, Big Ten member schools will not immediately see a substantial increase in their payouts from the conference due to the sloping nature of the new deal.

The disbursements will increase in 2024 when Big Ten membership expands to 16 schools.