Trump On Mar-A-Lago Debate Says A President Can Declassify Documents By Just ‘Thinking About It’ – Digital World Acq (NASDAQ:DWAC) 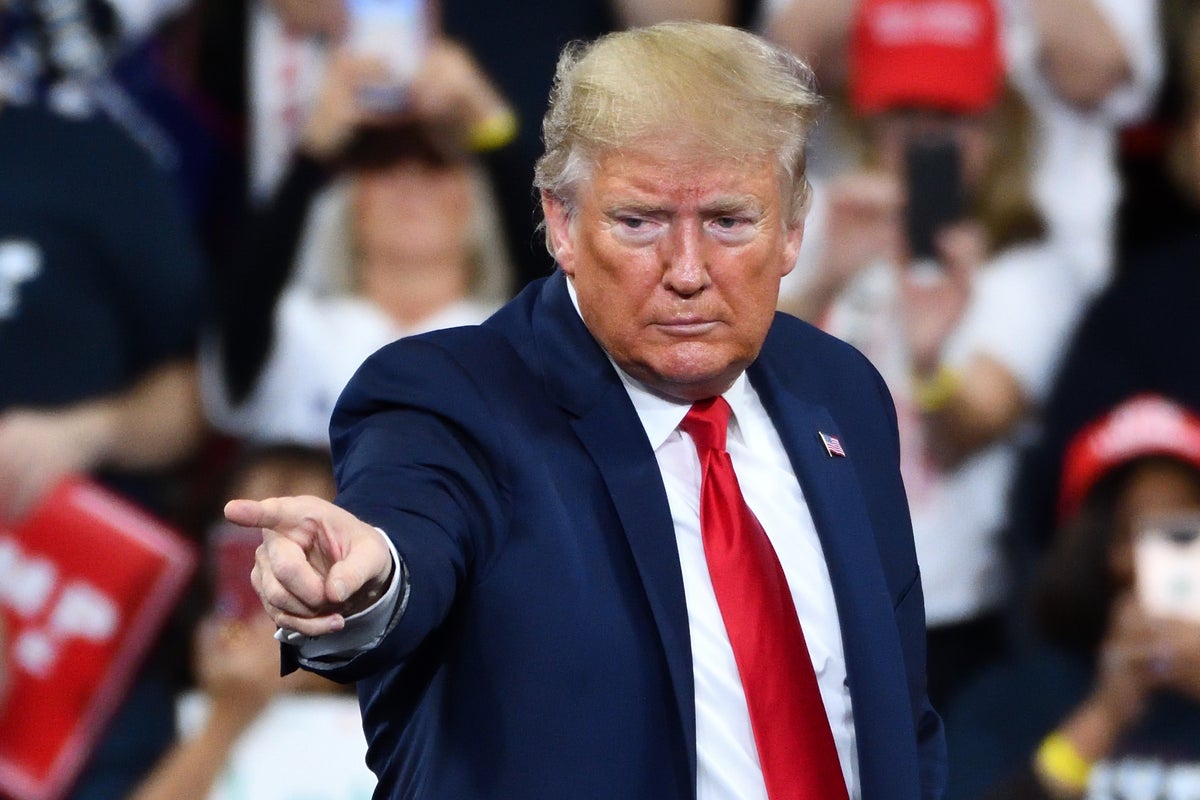 Donald Trump said in a recent interview that there doesn’t have to be a process to declassify sensitive documents if the person doing so is the president of the United States.

What Happened: The former president told Fox News host Sean Hannity, “If you’re the president of the United States, you can declassify just by saying, ‘It’s declassified.’ Even by thinking about it,” reported The Hill.

Trump told Hannity that by sending the documents to Florida he’d already declassified them. He said, “There can be a process, but there doesn’t have to be. You’re the president. You make that decision. So when you send it, it’s declassified … I declassified everything.”

Attorney Akiva Cohen, a partner at Kamerman, Uncyk, Soniker & Klein, tweeted that Trump’s lawyers are “considering kidnapping their client and hiding him in a bunker” after the former president made his comments to Fox.

Those of Trump’s lawyers who are remotely competent (and Kise is) are currently considering kidnapping their client and hiding him in a bunker.

He just said “I implicitly declassified it with the act of sending the docs to Mar-a-Lago” – that BURIES him on 793 https://t.co/OnwhupPKlN

Why It Matters: Trump said in the interview that the General Services Administration (GSA) and White House staff took part in packing up boxes when his term came to an end, according to the Hill.

On Wednesday, the former U.S. leader suffered a legal blow after the U.S. Court of Appeals for the 11th Circuit said classified papers recovered from Trump’s Mar-a-Lago estate could be used by the Justice Department in its investigation.

Trump’s claims that he had declassified the papers were also addressed by the court, which said, “the record contains no evidence that any of these records were declassified.”

Trump encouraged his followers on Truth Social to watch the Hannity interview, which aired at 9 p.m. EDT.

Truth Social is a part of the Trump Media & Technology Group (TMTG), which is set to go public through a merger with Digital World Acquisition Corp. DWAC.