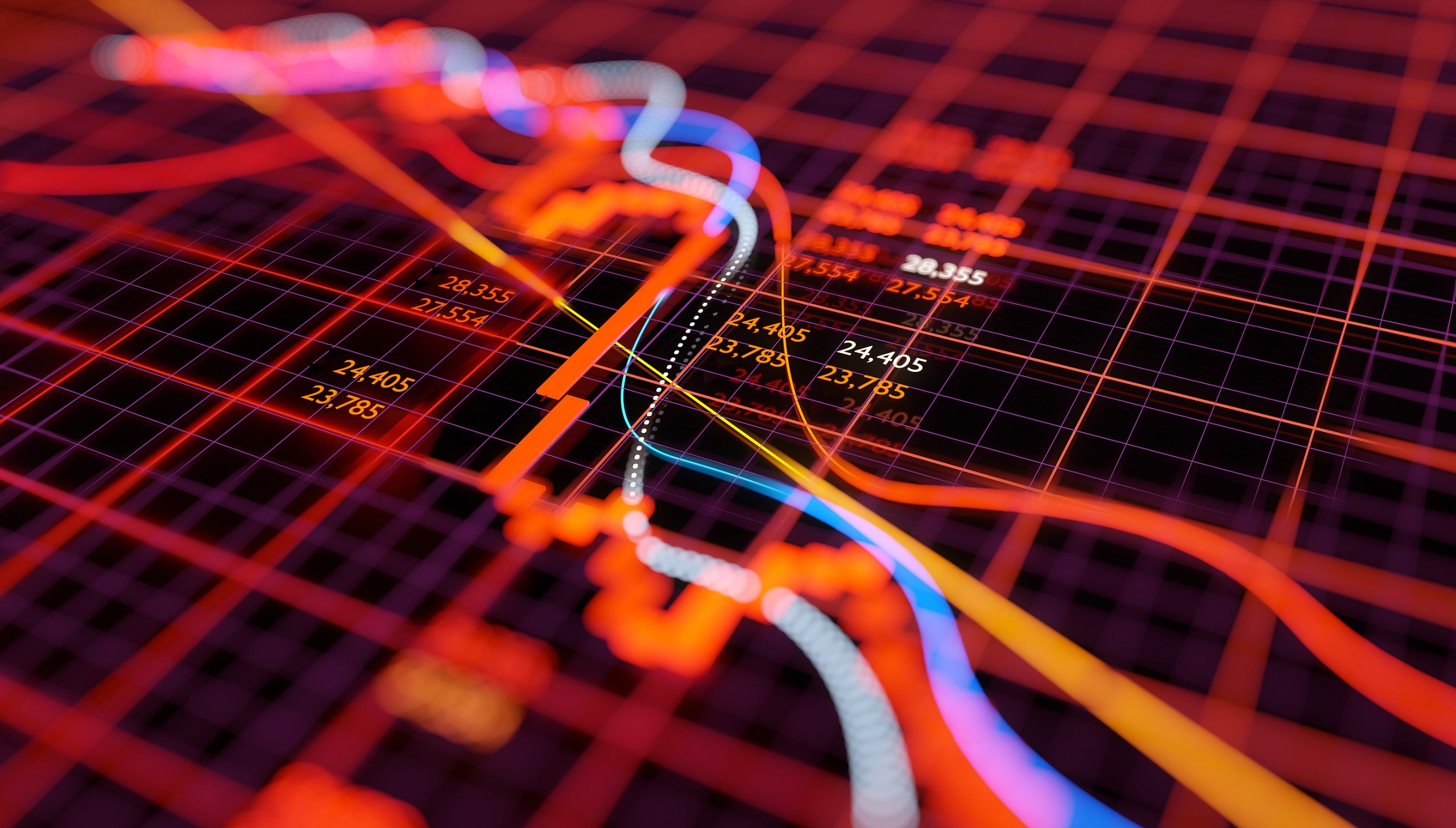 FedEx’s CEO said he thinks a “worldwide recession” is likely

Transports stocks are taking a hit today, after FedEx Corporation (NYSE:FDX) issued a dire profit warning, with the company’s CEO telling CNBC’s Jim Cramer that he believes the global economy is heading for a “worldwide recession.” This pessimism followed FedEx’s fiscal first-quarter earnings and revenue miss, and the fallout is rocking Wall Street this morning. Additionally, the company withdrew its full-year outlook and slashed its captial expenditure forecast, as the sector deals with declining worldwide package deliveries.

At last check, FDX was 23.1% lower to trade at $157.58, and on track for its worst single-day session drop since its 1978 initial public offering (IPO). The equity is now trading at its lowest level since July 2020, though it still above its pandemic lows below the $90 level. Year-to-date, FedEx stock is off by nearly 40%.

The impact is spreading to sector peers, as well, with United Parcel Service, Inc. (NYSE:UPS) last seen trading 5.3% lower at $175.22. However, UPS is standing well above its May 19 annual low of $165.34. United Parcel Service stock breached former support at its 120-day moving average during yesterday’s session, however, and is now saddled with a 19.1% year-to-date deficit.

Bearish options activity is ramping up for both securities, with FedEx stock’s put volume of 76,000 contracts running at 32 times the intraday average, while UPS has seen 18,000 puts bets already cross the tape — or nine times what’s typically seen at this point. However, FDX also sports call volume running at 23 times the usual amount, with 62,000 calls exchanged so far.

Analysts are weighing in on FedEx stock as well, with no less than 11 bear notes rolling in following the news. Keybanc cut its rating to “sector weight,” Stifel revised its standing to “hold,” while BofA Global Research moved down to “neutral.” Meanwhile, Citigroup slashed its price target all the way to $180, the lowest adjustment so far.

There’s still room for more from the brokerage bunch to jump on this bearish bandwagon. Coming into today, 10 of the 17 in coverage still considered FDX a “strong buy,” while the 12-month consensus target price of $251.41 is a hefty 60.2% premium to the equity’s current perch.