This Solar Energy Stock’s Slump Could Be Short-Lived 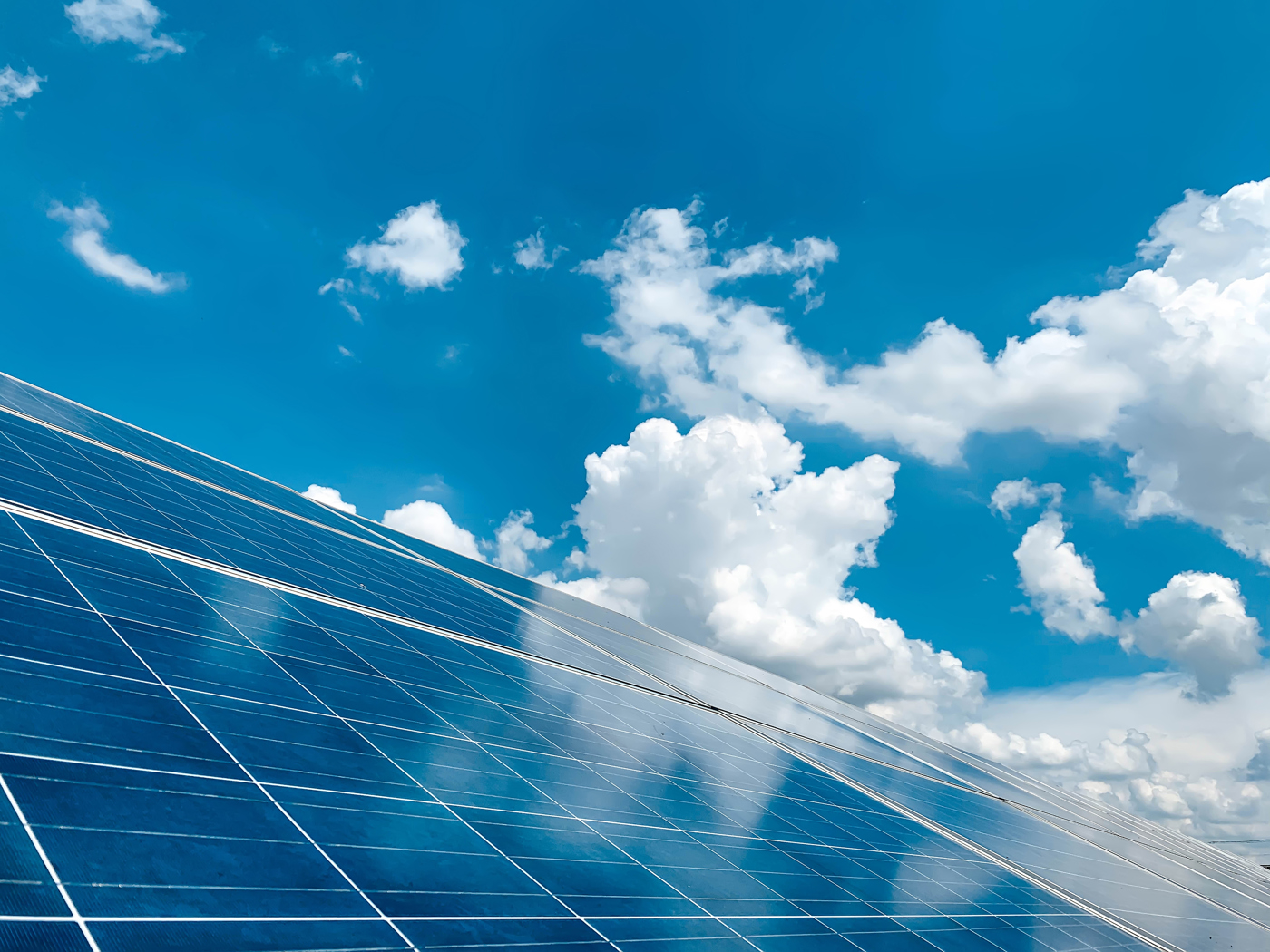 A historically bullish signal is flashing on Array stock’s charts

The shares of Array Technologies Inc (NASDAQ:ARRY) are seeing some reprieve after Friday’s slump, last seen up 6.2% at $11.51. Solar power stocks had a tough go of it late last week thanks to news that Democratic Senator Joe Machin — an important swing vote — said he will oppose the climate change spending plan proposed by Democrats.

Array Technologies stock folded to pressure at several overhead trendlines in recent months, including its 160-day moving average, which helped send the equity to a 27% year-to-date deficit. However, Friday’s pullback put ARRY back in line with a trendline that could send it even higher, if history is an indicator.

According to data from Schaeffer’s Senior Quantitative Analyst Rocky White, Array Technologies stock just came within one standard deviation of its 80-day moving average after a lengthy period above the trendline. While there’s only been one other instance of this occurring during the past three years, the equity managed to stage an impressive 31.5% one-month return. A similar move from its current perch would put the security right above the $15 level, easily clearing its aforementioned 160-day moving average. 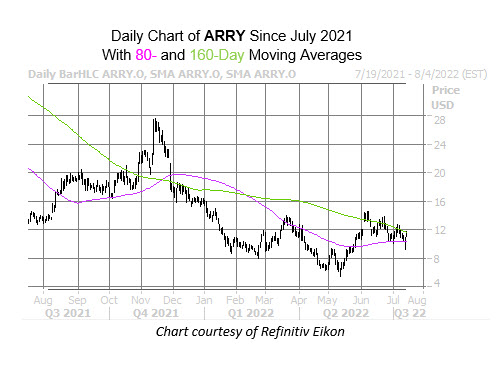 An unwinding of pessimism among options traders could also put some wind at the equity’s back. ARRY’s Schaeffer’s put/call open interest ratio (SOIR) of 2.38 sits higher than all but 2% of readings from the past year. In other words, short-term options traders have rarely been more call-biased.

A round of upgrades from the brokerage bunch could also create tailwinds. Of the 10 in coverage, six call Array stock a “hold” or worse. Meanwhile, short interest has been on the rise, up 27.8% in the last reporting period. The 20.33 million shares sold short now make up a hefty 13.7% of the stock’s available float, or nearly one week’s worth of pent-up buying power.