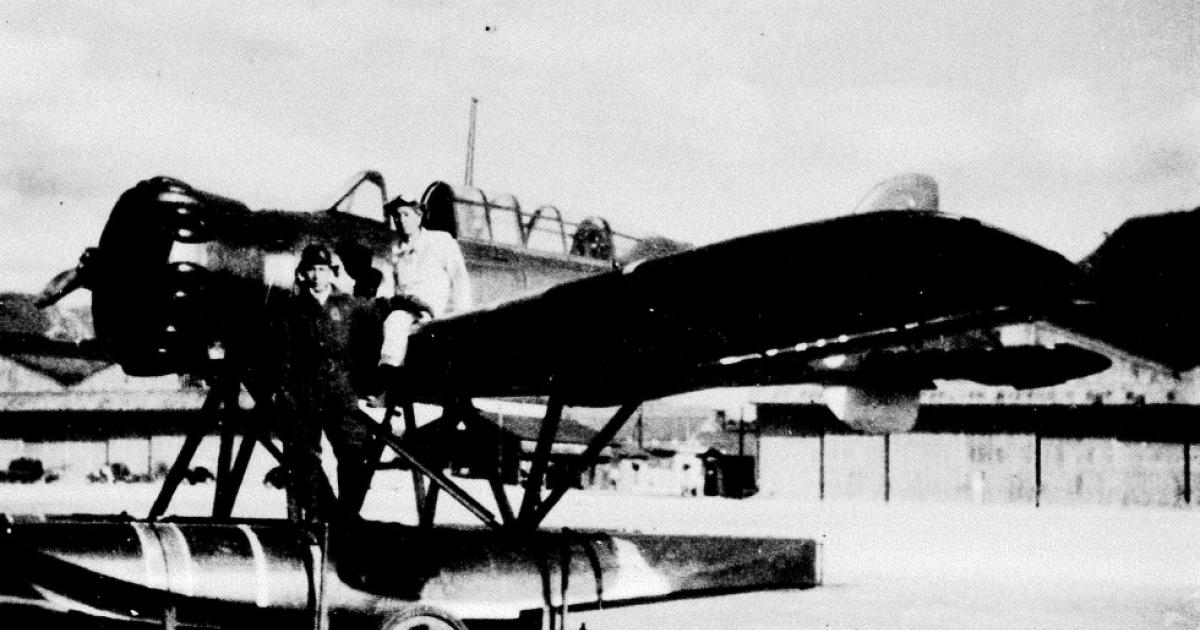 Each day, Benzinga takes a look back at a notable market-related moment that occurred on this date.

What Happened? On this day in 1942, Japan firebombed Oregon.

What Else Was Going On In The World? In 1942, the United States began selling War Bonds to raise $13 billion to fund World War II efforts. Twenty-six countries signed the Declaration of the United Nations, a group that would form the foundation of the post-war United Nations. The average price of a new house was $3,770.

Mainland U.S. Attack: On Sept. 9, 1942, a Japanese floatplane firebombed Mount Emily in the Blue Mountains in eastern Oregon. The attack stands as the only mainland attack on the U.S. during World War II.

Japanese pilot Nobui Fujita’s plane was launched from the Japanese submarine I-25. The pilot then steered his aircraft above an Oregon state forest and dropped incendiary bombs on the area. Japan’s strategy was to create large forest fires to draw the U.S. military out of the Pacific Theater.

Many Americans were unaware of the attack at the time due to President Franklin Roosevelt calling for a news blackout to preserve U.S. morale. Fujita survived the raid and returned home to Japan, and the bombing produced no long-term damage to the area. However, Fujita remains the only pilot to have successfully bombed the continental United States.