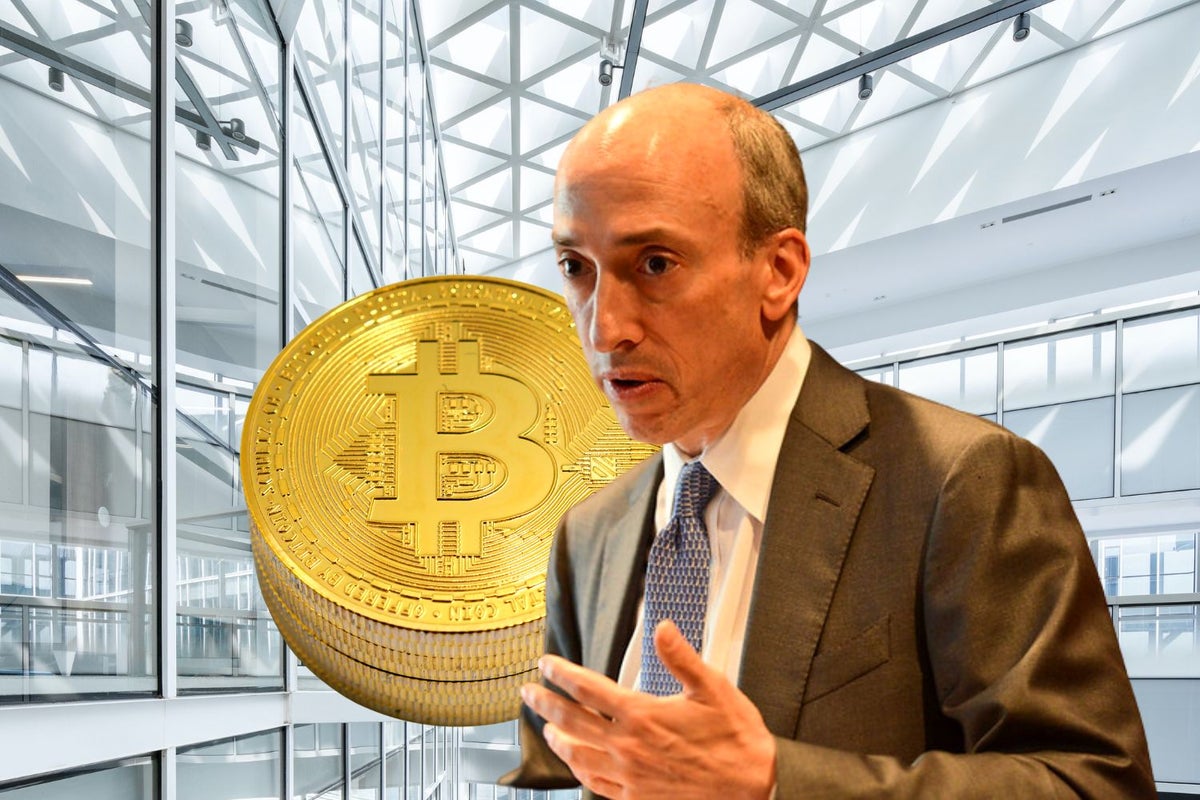 According to Decrypt, VanEck, a New York-based asset management company, is compelled (for the third time) to wait for the SEC’s decision on its most recent application for a Bitcoin BTC/USD exchange-traded fund (ETF).

VanEck submitted its most recent spot Bitcoin ETF application on June 24. It applied in 2017, and again in 2021 — the SEC had until Aug. 27 to make a judgment.

The SEC said in a filing on Aug. 24 that it would postpone making a decision on VanEck’s application for an additional 45 days, until October 11, saying it would “either approve or disapprove, or institute proceedings to determine whether to disapprove, the proposed rule change.”

The SEC denied VanEck’s earlier proposal in November 2021, citing worries about “fraud and manipulation” of the Bitcoin spot market.

The main justification cited by VanEck for the SEC to reevaluate its earlier rulings was the fact that American funds were obtaining exposure to Bitcoin through BTC spot exchange-traded instruments provided on Canadian exchanges. Canada is one of the first nations in the world to approve a spot Bitcoin ETF in February 2021.

According to Decrypt, the SEC has rejected numerous requests for a spot-based Bitcoin ETF in the past. However, numerous Bitcoin futures ETFs were approved last year after SEC chair Gary Gensler said that the commission might be inclined to allow such vehicles.

Along with ProShares and Valkyrie, VanEck was one of a few companies to create a Bitcoin futures exchange-traded fund (ETF). In November 2021, the company’s VanEck Bitcoin Strategy ETF XBTF made its debut on BATS Global Markets, which is operated by the CBOE.

Photo: Created with an image from Third Way Think Tank on flickr