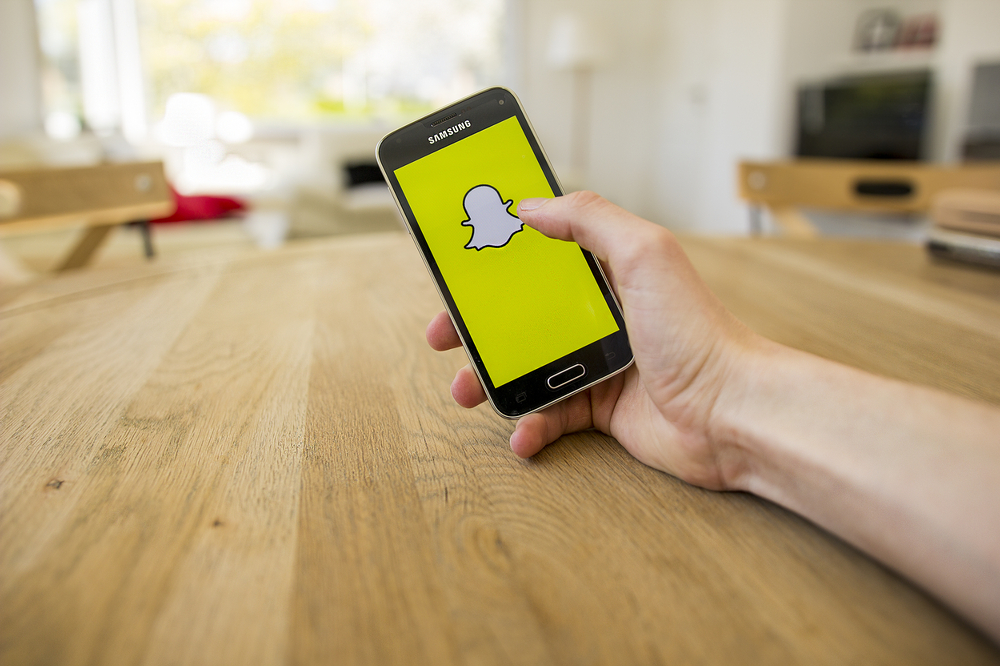 Coming into this earnings season, it was clear that the market’s focus would be on the future. It was understood that what companies did last quarter would be overshadowed by what they foresaw for the future because it is the future, not the past, that is troubling traders and investors right now. Given that, a bad reaction to what look like good results in terms of EPS and maybe even revenue is not a surprise, but what we have seen since yesterday’s close with the social media company Snap (SNAP) is astonishing and, quite frankly, bordering on ridiculous.

So far, we have seen pretty clear evidence that even though Q3 was the time when rate hikes really got going, corporations felt little, if any, ill effect during the quarter. There have been some mixed results, but also more than enough beats of expectations to indicate that economists and analysts had been a bit over-pessimistic in their forecasts. That is a matter of where we started from. You may say that the market’s gains in 2021 were the result of excessive monetary or fiscal policies or whatever, but the simple fact is that the rate hikes started at a time of extraordinary strength in the economy and jobs market. Logically, there had to be a time lag between the beginning of a monetary policy adjustment and slowing economic activity, and clearly there has been.

But conditions have changed, and the effect of rising interest rates will be felt at some point, which is why the market is basically ignoring hard data about last quarter. It just doesn’t matter. If anything, the longer the time lag between rate hikes and a slowing economy, the more likely it will be that the Fed will swing too far in the opposite direction and do outright harm as they remain “data dependent,” fixed on already-outdated metrics and largely ignoring current conditions.

So, when Snap, the parent of SnapChat, reported an $0.08 profit per share for last quarter as opposed to the $0.02 loss that consensus estimates were suggesting, most people didn’t care. Instead, traders looked only for negatives and although they had to look hard, they found some. This what happened next:

A collapse of close to 30% in just a matter of minutes. Okay, you might think, the negatives must have been really bad, right?

We are talking about revenue of $1.13 billion versus expectations for $1.14 billion, the smallest measurable miss, and a number that represents 19% growth over last year’s revenue, at a time when most companies’ sales are shrinking year-to-year. On the same year-to year basis, Snap also increased Daily Active Users (DAUs) by 19%. Oh, and they announced a $500 million share repurchase program.

Management did talk in their accompanying comments about a lack of clarity on advertising spending going forward and a challenging environment right now, but the numbers from last quarter and the fact that 1.5 million people have signed up for their paid subscription service suggest that so far, Snap is navigating that difficult environment reasonably well.

I understand that if there is economic weakness coming, ad spending will be reduced overall, and I get that changes to Apple’s (AAPL) privacy policies have hurt social media companies and others dependent on online ad revenue and data tracking. I can see, therefore, why any hint of weakness or suggestion of trouble ahead would be punished by the market, but a 30% drop following a big EPS beat, tiny revenue miss, and solid growth looks like a bit of an overreaction to me.

Despite the extremity of the overreaction, though, I won’t be jumping in to buy SNAP straight away. One of the first traders’ sayings that I came across forty years ago when I began my career was that “the market can stay illogical a lot longer than you can stay solvent,” and it is probably an appropriate thing to keep in mind here. This is an illogical market panic and, while panics inevitably end at some point, they can be self-fulfilling as lows trigger stop losses and prompt more selling, and short sellers sense blood in the water and sell even more aggressively. Given that facts are seemingly irrelevant, there is nothing that SNAP can say that will calm things down.

So, I will let the dust settle for a day or two but before long, but at some point soon, the value in a stock that lost 30% on a great EPS beat and a solid all around quarter will be just too obvious to overlook.