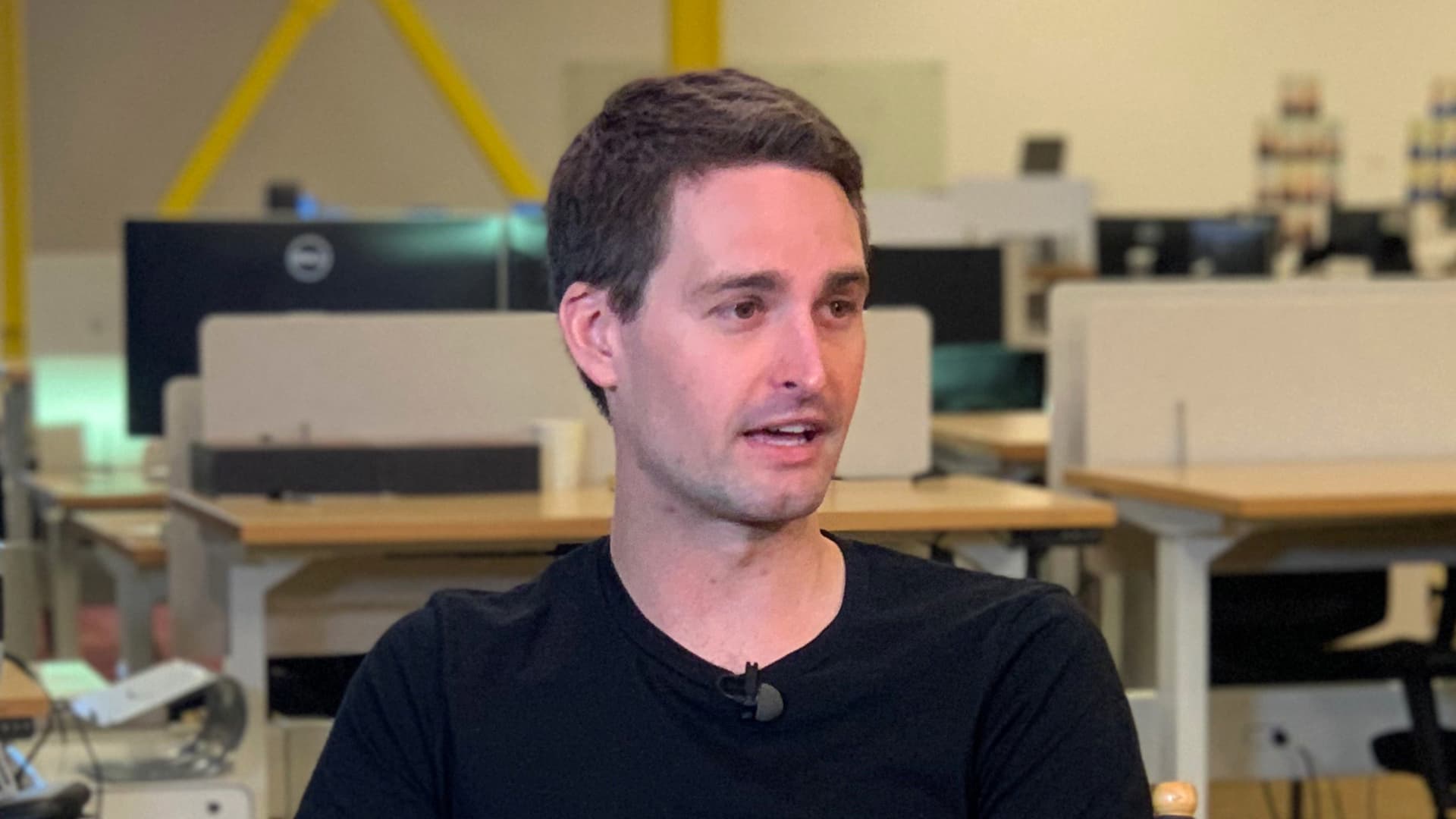 Shares of Snap fell 29% in trading Friday morning after investors continued to digest the company’s third-quarter earnings report that was released Thursday night.

The company posted an unexpected profit, but revenue missed estimates slightly, coming in at $1.13 billion versus the $1.14 billion expected, according to a Refinitiv survey of analysts.

The social media company has suffered as a result of the struggling online advertising market. Apple’s data privacy update in 2021 has limited the ability of social media companies to track users online, which has continued to hurt the company.

Bernstein analyst Mark Shmulik downgraded the stock Friday morning to market perform from outperform and reduced his price target to $9 from $15.

In a note to investors, Shmulik signaled there’s still hope for the company: “SNAP’s untapped potential remains, yet we’re unlikely to see near-term inflection. Winning back investor and our own confidence will take time.”

Barclays was more optimistic in its analysis of Snap’s performance, reiterating an overweight rating on the stock after saying that Snap “has a long history of overcoming challenging transitions.”

The company has managed to continue to grow in popularity, with daily active users increasing 19% year-over-year.

Shares of Snap are down about 77% year to date.