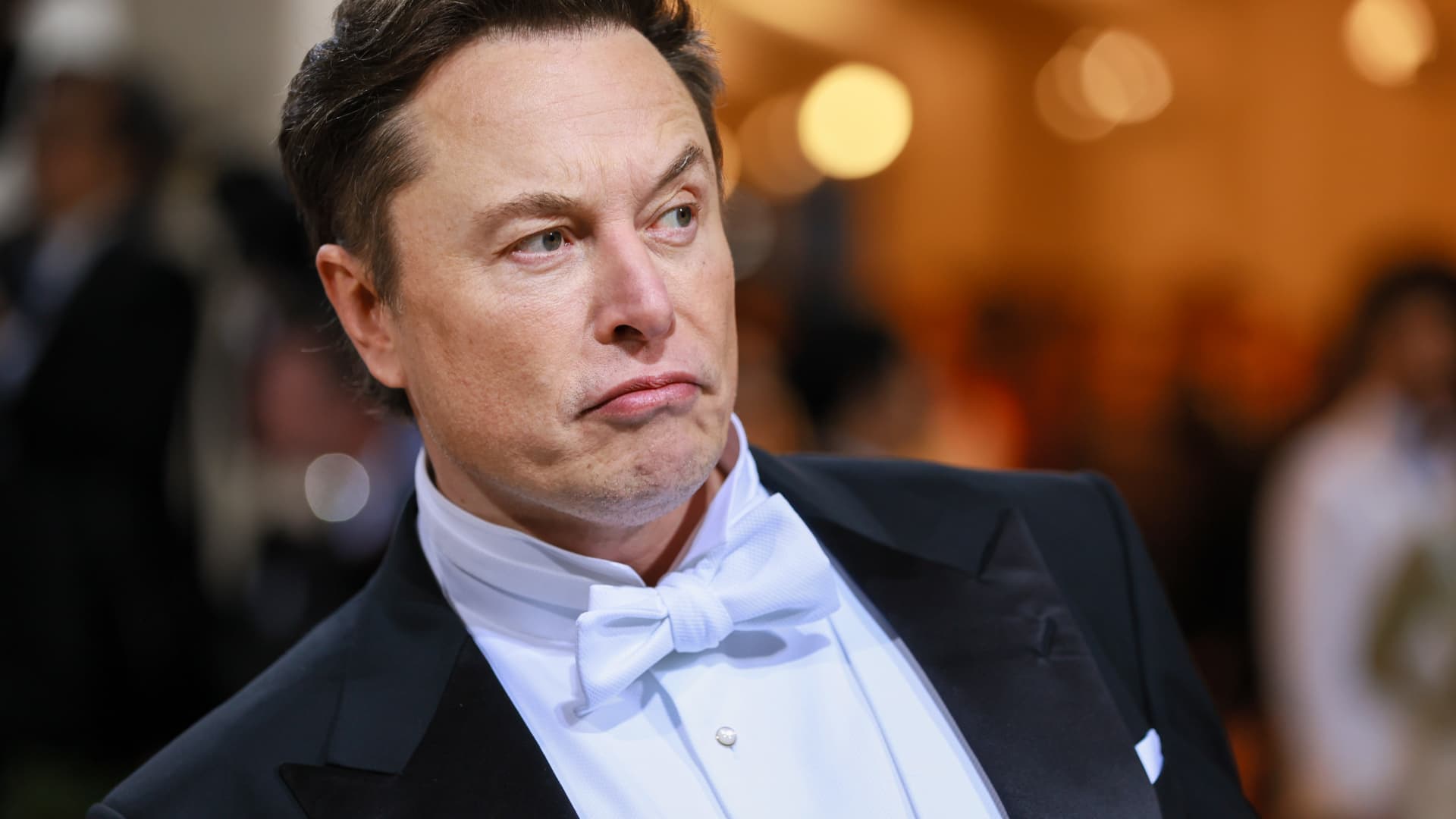 NEW YORK, NEW YORK – MAY 02: Elon Musk attends The 2022 Met Gala Celebrating “In America: An Anthology of Fashion” at The Metropolitan Museum of Art on May 02, 2022 in New York City. (Photo by Theo Wargo/WireImage)

Tesla has threatened to sue Dan O’ Dowd, the CEO of Green Hills Software and The Dawn Project, after he created and paid for a national TV ad campaign showing a Tesla vehicle mowing down a kid-sized mannequin on a closed test track. The ad says that the vehicle had engaged Tesla’s advanced driver assistance system, branded “Full Self-Driving.”

In a cease and desist letter, Tesla said this provocative ad amounted to “misinformation about Tesla,” that the “purported tests” in the ad “misuse and misrepresent the capabilities of Tesla’s technology,” and that O’Dowd’s “testing is seriously deceptive and likely fraudulent.”

The Dawn Project campaign went live on August 9th, according to a tweet from O’Dowd.

O’Dowd narrates the ad himself, and says in it: “A hundred thousand Tesla drivers are already using Full Self-Driving on public roads. I’m Dan O’Dowd. I’m a safety engineer. And Tesla Full Self-Driving is the worst commercial software I’ve ever seen — tell Congress to shut it down.”

A spokesperson for O’Dowd told CNBC he spent “seven figures” and the commercial was “airing on hundreds of TV stations reaching over 60% of households in America.” O’Dowd told CNBC The Dawn Project is a privately held tech safety and security education business.

In its cease and desist notice, Tesla said, “It has come to our attention that you, personally, and The Dawn Project have been disparaging Tesla’s commercial interests and disseminating defamatory information to the public regarding the capabilities of Tesla’s Full Self Driving (FSD) (Beta) technology.”

Tesla then demanded that The Dawn Project remove the “Test Track” videos, issue a public retraction, disclose funding for the tests and commercial created by the Dawn Project, and to say whether any regulatory agencies endorsed The Dawn Project’s methodology or results for its tests.

The Washington Post first reported on the cease and desist letter, which was also obtained by CNBC.

The Dawn Project’s ads were widely criticized. Tesla critics said the videos failed to identify serious safety issues with Tesla’s driver assistance systems, while Tesla fans said the test driver appeared to misuse the system to ensure it would collide with the kid-sized mannequin.

After the TV ad went out, some Tesla fans and shareholders devised their own FSD Beta safety tests to prove the cars would avoid hitting children. They enlisted their own kids for these demonstrations and posted videos to YouTube, which later determined the videos went against their “harmful content” policies, and removed them.

On Wednesday, Musk said in a tweet, “Early beta has many known issues. The reason we release it to a limited number of cars is to discover unknown issues.”

O’Dowd said in a call with CNBC on Thursday, “I don’t care what he calls me. When is he going to acknowledge and fix the bugs that are in their system? These problems have been demonstrated. What he should do now is to disable FSD.”

Tesla markets its driver assistance systems in the U.S. in tiers.

Autopilot is the standard offering shipped in all new Tesla vehicles. Tesla sells a premium option called Full Self-Driving (or FSD) for $12,000 up front or $199 per month. The price for FSD is set to increase to $15,000 in September.

The automaker allows some drivers access to a program called Full Self-Driving Beta if they attain a high score on the company’s in-vehicle test. None of these systems make Tesla cars autonomous, or safe to use without a driver behind the steering wheel, ready to brake and attentive to the road at all times. Tesla owner’s manuals caution drivers that the systems do not make their cars self-driving.

The California DMV has alleged that Tesla engages in false advertising where its driver assistance systems are concerned.