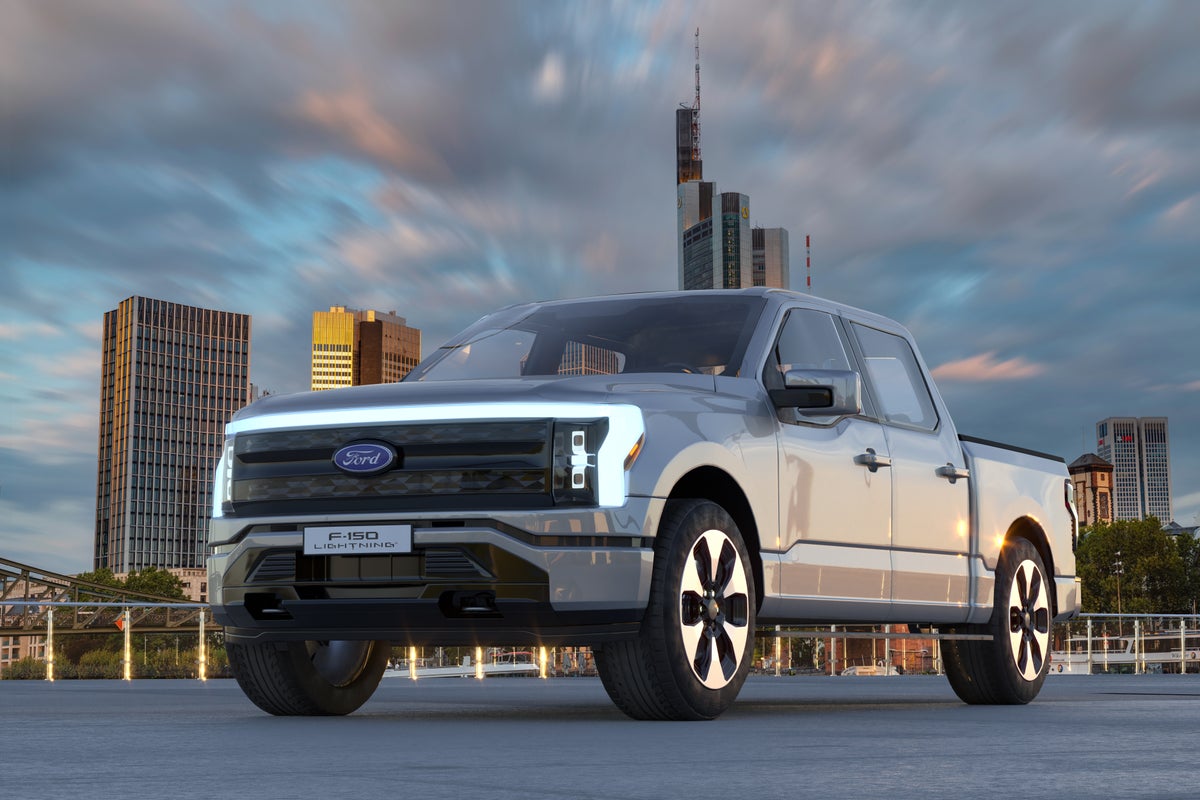 Ford Motor Company F announced on Thursday plans to source battery capacity and raw materials en route to its electric vehicle production goal of a 600,000 annual rate by 2023 and 2 million by 2026.

What Happened: As part of the plan, Ford said it will tap heavily into Tesla, Inc. TSLA battery supplier CATL.

Why It’s Important: The announcement comes amid reports that CATL is scouting for sites to set up battery manufacturing plants in Mexico at a cost of $5 billion. One of the sites the company was considering is closer to the San Jeronimo-Santa Teresa port of entry into the U.S. state of New Mexico.

Ford also noted that its long-time supplier South Korea’s LG Energy Solutions has scaled up and doubled its capacity at its Wroclaw, Poland, facility to supply nickel-cobalt-manganese cell production for its Mustang Mach-E and E-Transit models. Another of Ford’s existing suppliers, SK, has enough installed capacity to support the scaling of Ford’s F-150 Lightning and E-Transits through late 2023, supplying both from the latter’s Atlanta and Hungary plants.

Both LFP and NCM batteries use graphite as anode, while the former uses the cheaper lithium-iron-phosphate as cathode material compared to the relatively expensive lithium-nickel-manganese-cobalt-oxide used in the latter.