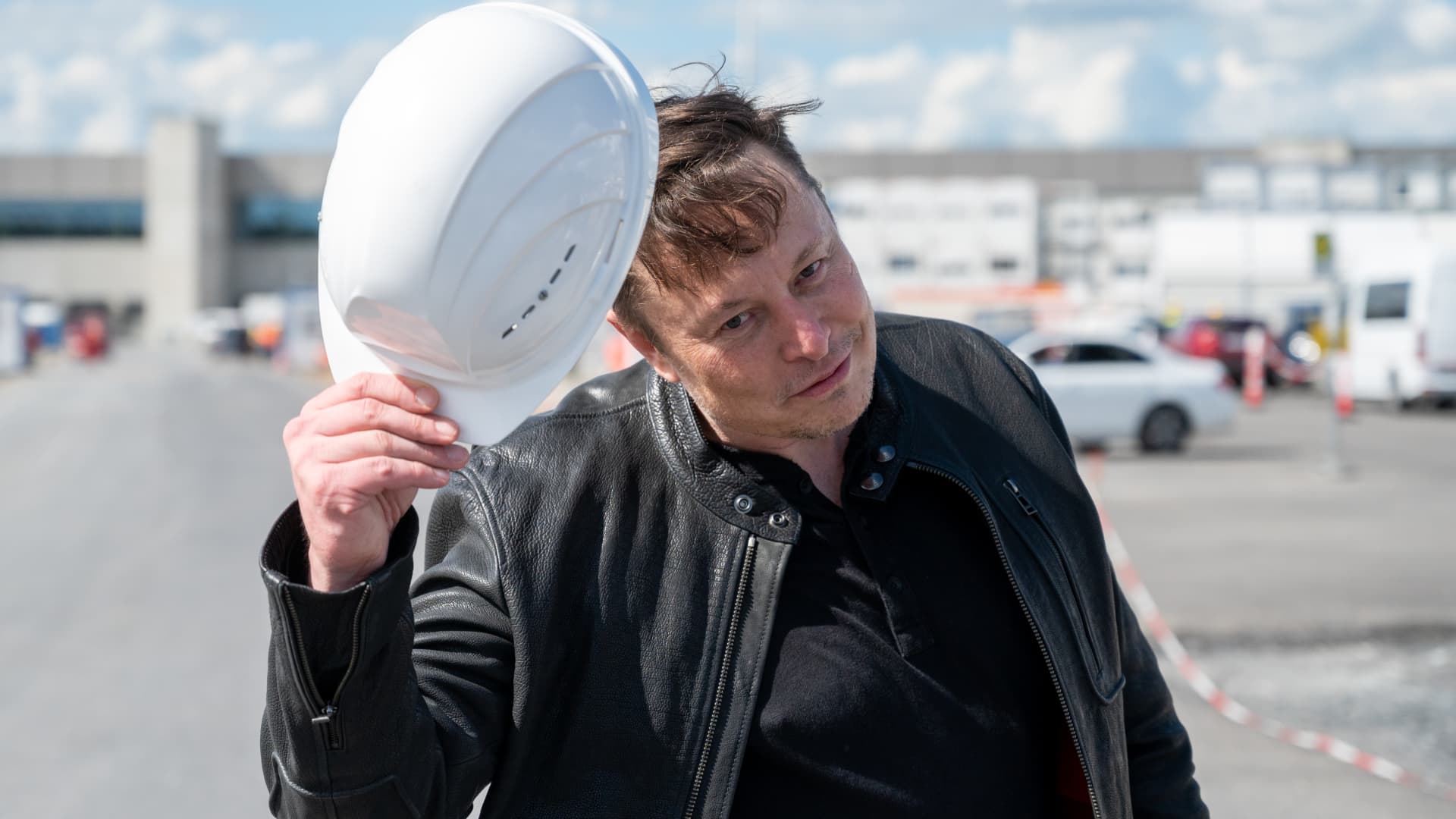 Elon Musk had previously suggested Tesla could get into lithium refining at scale because the cost of the metal, a key component in manufacturing batteries, has surged. If Tesla’s application in Texas is approved, construction on a lithium hydroxide refining facility could begin in the fourth quarter of 2022.

Electric car giant Tesla is evaluating the feasibility of a lithium hydroxide refining facility on the gulf coast of Texas.

Tesla said the plant would be focused on the development of “battery-grade lithium hydroxide” and be “the first of its kind in North America,” according to a newly released letter to the Texas Comptroller’s Office.

The company would process “raw ore material into a usable state for battery production” then ship the lithium hydroxide to various Tesla battery manufacturing factories, the application said.

In April, Tesla CEO Elon Musk said the company may need to get into lithium refining because the cost of the metal had “gone to insane levels.”

The price of lithium is up 120% this year, according to an tracking index from Benchmark Mineral Intelligence.

Tesla’s move is also likely a bid to diversify the supply of its lithium and battery production. China controls more than half of the world’s lithium processing and refining, and the United States just 1%.

As part of the application to Texas, the company said it is also considering “other battery materials processing, refining and manufacturing and ancillary manufacturing operations in support of Tesla’s sustainable product line.”

Tesla said that it is still “evaluating the feasibility of this project” and “only very preliminary development activities have begun.”

Musk’s firm said the project could be located “anywhere with access to the Gulf Coast shipping channel.” Tesla said it is evaluating a competing site in Louisiana.

Tesla said the only way this project will be viable is if Texas gives it tax breaks under its law.

“In the case of the investment on this proposed project in Texas, the decision will be based on a number of commercial and financial considerations, including the ability to obtain relief regarding local property taxes,” according to the application.

Lithium is a critical metal for batteries that go into everything from electric cars from smartphones. Given the strategic importance of such rare earth metals and China’s mining dominance of them, there has been concern from Washington that Beijing could cut off critical supplies of lithium and other materials.

The U.S. is looking to ramp up its own rare earth refining and mining industry to catch up with China.