Tesla About To Hike FSD Prices Second Time This Year — Buy It By This Date Or Pay $15,000 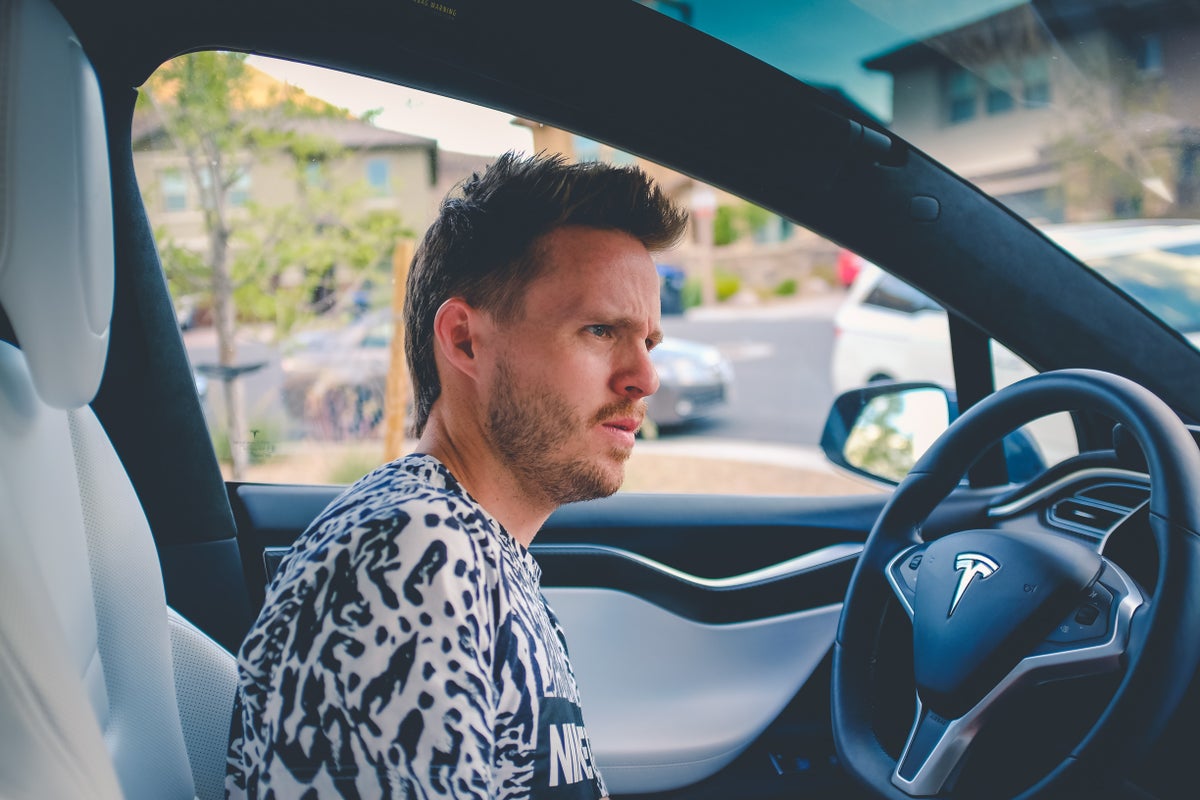 What Happened: Tesla will increase the price of FSD to $15,000 in North America on Sept. 5 following a wider release of beta 10.69.2, Musk said. This represents a hefty $3,000 or 25% hike from the $12,000 the company currently charges. It is also currently available for a $199 monthly subscription. The previous hike was announced in early January when Musk communicated a $2,000 increase.

Tesla began beta testing the software with select customers in October 2020 and had priced it at $8,000 at that time. In a week’s time, the company raised the price to $10,000.

Musk said Tesla users ordering before Sept. 5 will be charged the current price. He also noted that users can upgrade their existing cars to FSD in two minutes through the Tesla app.

Note, you can upgrade your existing car to FSD in 2 mins via the Tesla app

See also: Working With Elon Musk: ‘If You Were Getting Micromanaged By Elon, You Were Probably On Your Way Out’

FSD Updates: Musk confirmed that beta 10.69 started rolling out to Tesla owners on Saturday. He also called the build a “big step” forward.

The 10.69.1 would have a wider release by the end of the week, the Tesla CEO said. He expects version 10.69.2 to be ready to be rolled out to all FSD beta participants in a few weeks.

When a Tesla user who tried the 10.69 beta had some positive things to say about the latest upgrade, Musk chimed in with its merits.

“Tesla Autopilot/AI team did great work with 10.69! Some point releases needed for polish, so 10.69.2 should really shine,” he said.

Why It’s Important: Tesla bulls are convinced of FSD’s potential, both in terms of functionality and financial payback.

Loup Ventures’ Gene Munster said in a note in July 2021 that FSD alone will be worth $850 billion for Tesla in a decade, compared to its then market cap of $620 billion. The electric vehicle pioneer’s market cap has swelled since then and is currently at $929.6 billion.

That said, there is a lot of apprehension surrounding Tesla’s FSD, especially regarding its safety and its ability to live up to the promise of providing autonomous driving.