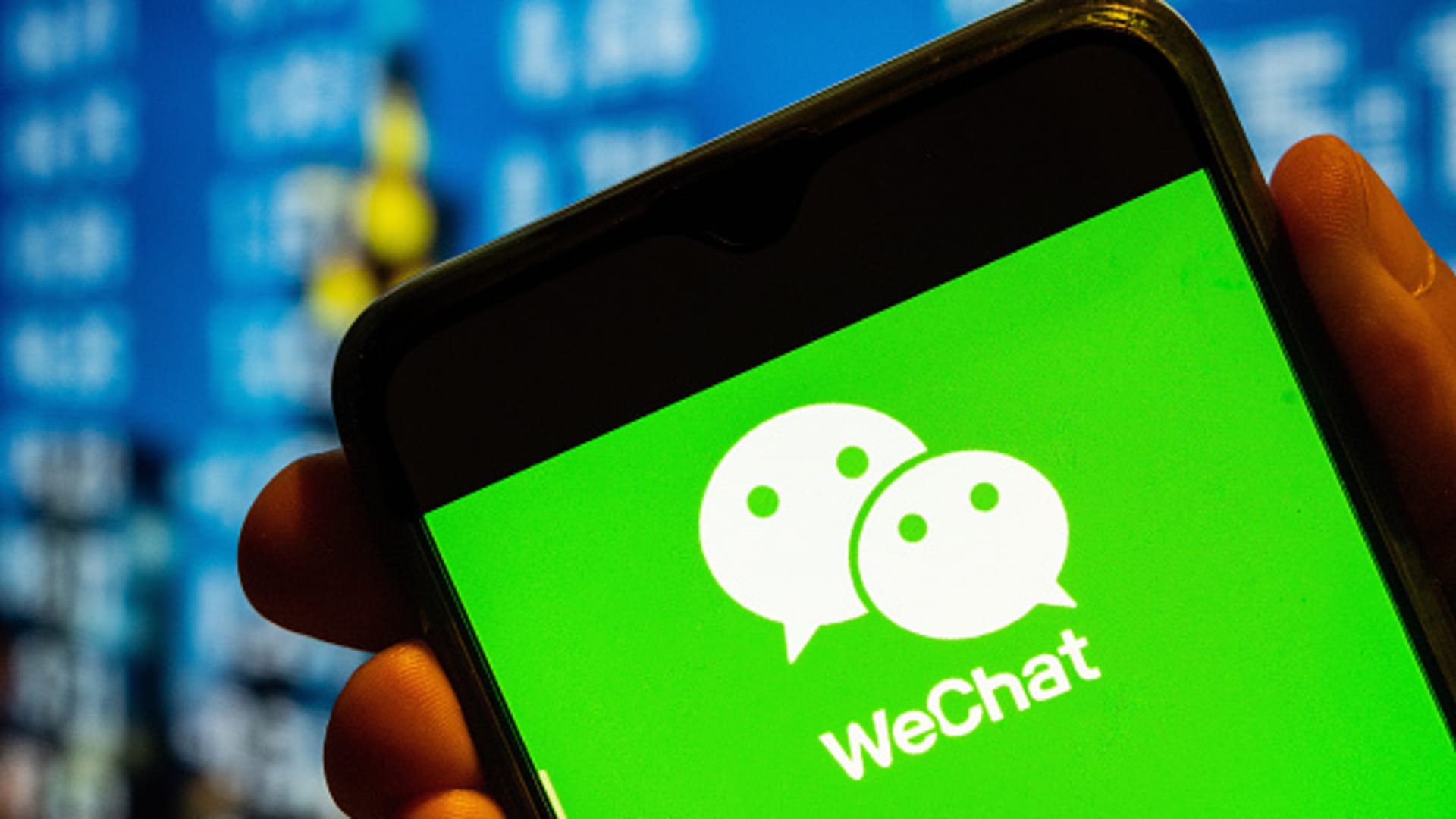 Tencent runs the ubiquitous Chinese messaging app WeChat. The company has a short form video feature with in the app and has began to monetize that through video ads in the feed. Tencent said such ads could become a “substantial” source of revenue in the future.

Tencent said advertising in its nascent short video platform could become a “substantial” revenue source in the future, even as other areas of its business — such as gaming — face pressure.

The focus on this advertising product from one of China’s biggest technology giant puts it in direct competition with the country’s two leading short video players: ByteDance’s Douyin, the Chinese cousin of TikTok as well as Kuaishou.

Tencent runs China’s most popular messaging app called WeChat which has over one billion users. There is a short video platform built within WeChat. Users can scroll through different videos. In July, Tencent for the first time began serving ads to users in that service it calls video accounts.

The company said it will release more video ad inventory this month.

Video ads will eventually grow into a substantial revenue source for us over time.

On Wednesday, Tencent spent a large part of the opening of the earnings call explaining the potential of video ads, underscoring how important the revenue stream could be.

“Video accounts has become one of the most popular short video services in China with substantial user engagement,” Martin Lau, president of Tencent, told analysts.

“Strategically, they allow us to expand our ad market share. As advertisers have already been spending aggressively on multiple short-form video platforms, we should be able to capture more advertising budgets.”

“Video ads will eventually grow into a substantial revenue source for us over time,” Lau said.

The Shenzhen-headquartered company is hoping video ads can help boost the division over the coming quarters.

Tencent’s foray into short video is relatively new and it it is now looking to step up the challenge to TikTok’s Chinese version Douyin as well as Kuaishou.

The market potential could be big.

Revenue from short form video accounts for around 39% of China’s total digital ad revenue, according to data from QuestMobile. It is the biggest single ad revenue category ahead of categories like social networking and news.

Many of China’s technology giants have turned toward short video and livestreaming to unlock new revenue streams.

James Mitchell, Tencent’s chief strategy officer said the revenue potential “per minute of time spent” on video accounts will be higher than Moments.

Companies like Alibaba have tried to use livestreaming and short-form video as a way of generating sales on its e-commerce platform. An influencer might advertise products via video and users can click items in the video to buy.

When asked by one analyst if Tencent will move in this direction, Lau said e-commerce livestreaming is an “opportunity” but it “will take some time.”

Lau said Tencent will need to build up awareness of the video product, then onboard merchants and advertisers.

“We will try to do it on a stage-by-stage basis,” Lau said, referring to the development of video accounts.