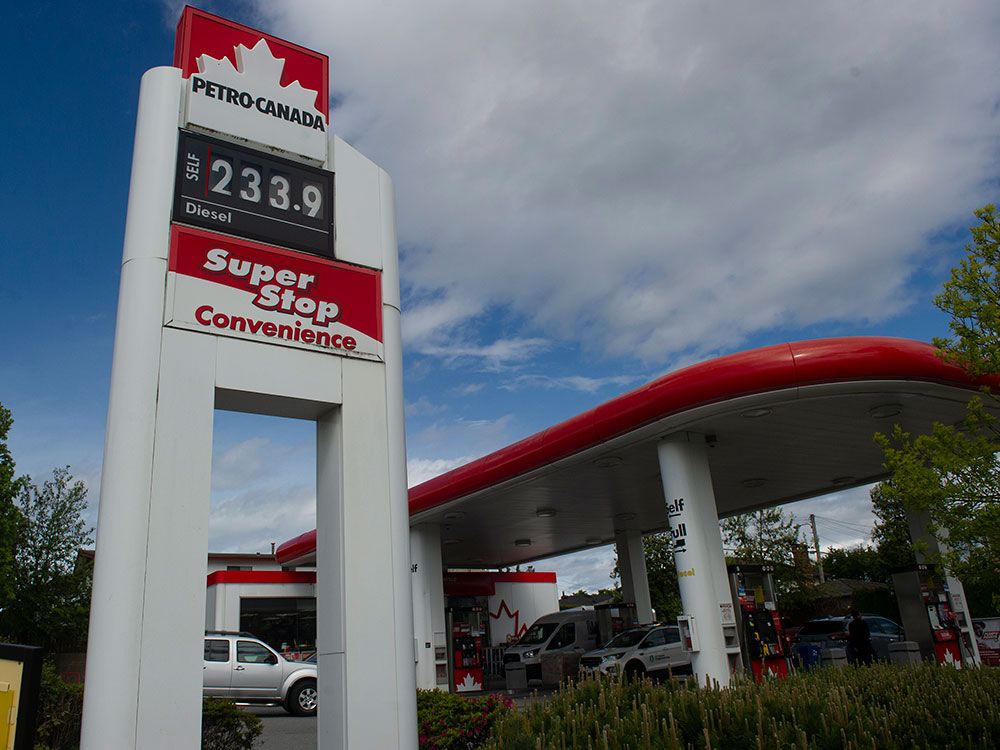 Two of the new directors will serve on a CEO search committee that has been tasked with finding a replacement for Mark Little, who announced he was resigning from the company on July 8 following the death of a worker at a Suncor worksite — the fifth workplace fatality for the company since 2020.

The board will also form a new committee to oversee a strategic review of Suncor’s downstream retail business, including the potential sale of its retail gas station network valued at between $5 billion and $8 billion, according to one National Bank of Canada estimate. Suncor’s retail group includes more than 1,500 gas stations and store locations operating under the Petro-Canada brand. The new committee is expected to report back to the board with its recommendation in the fourth quarter of this year.

“These actions build on Suncor’s ongoing efforts to enhance safety, reliability and operational excellence and to restore Suncor’s industry leadership,” the company wrote in the news release.

Elliott issued a public letter in April calling for a shakeup of the board of directors at the Calgary-based oilsands company. The U.S. investor publicly called for a review of management and assets, pointing to Suncor’s poor safety record in recent years, including an estimated 13 workplace deaths since 2014.

Suncor had initially appeared reluctant to consider the sale of its retail arm. Asked about Elliott’s proposed asset review during a conference call with investors on May 10, the company’s CEO boasted about the profitability of its retail business and dismissed the notion of getting out of distribution: “We think it’s important that it stay together,” Little said.

Suncor’s share price opened at $41 Monday on news of the agreement with Elliott, up more than four per cent from the previous close.

One analyst said he expects further changes to Suncor’s board and executive team as the company pursues a change in workplace culture to improve oilsands execution and safety — but National Bank of Canada analyst Travis Wood said he did not agree that a sale of downstream assets is the solution to Suncor’s problems.

“(A)lthough we agree with Elliott that change at the corporate level is required, we do not believe the lagging performance is related to unlocked downstream or retail value. Instead, the focus should be on operational excellence and continuous improvement across its oilsands assets, notably mining,” Wood wrote in a note to investors Monday.

“(W)e don’t believe margin capture will be driven out of the already strong downstream business, which in our view is marginally supported by retail access. Instead, we only see Suncor’s once premium multiple reemerging after at least one year of superb oil sands execution, all else equal.”

There have been a number of serious workplace injuries and fatalities at Suncor worksites in recent years.

On July 7, a contractor was killed at Suncor’s base plant mine north of Fort McMurray — the second worker killed on the job this year. Little announced his resignation the following day.

With additional reporting from Bloomberg News