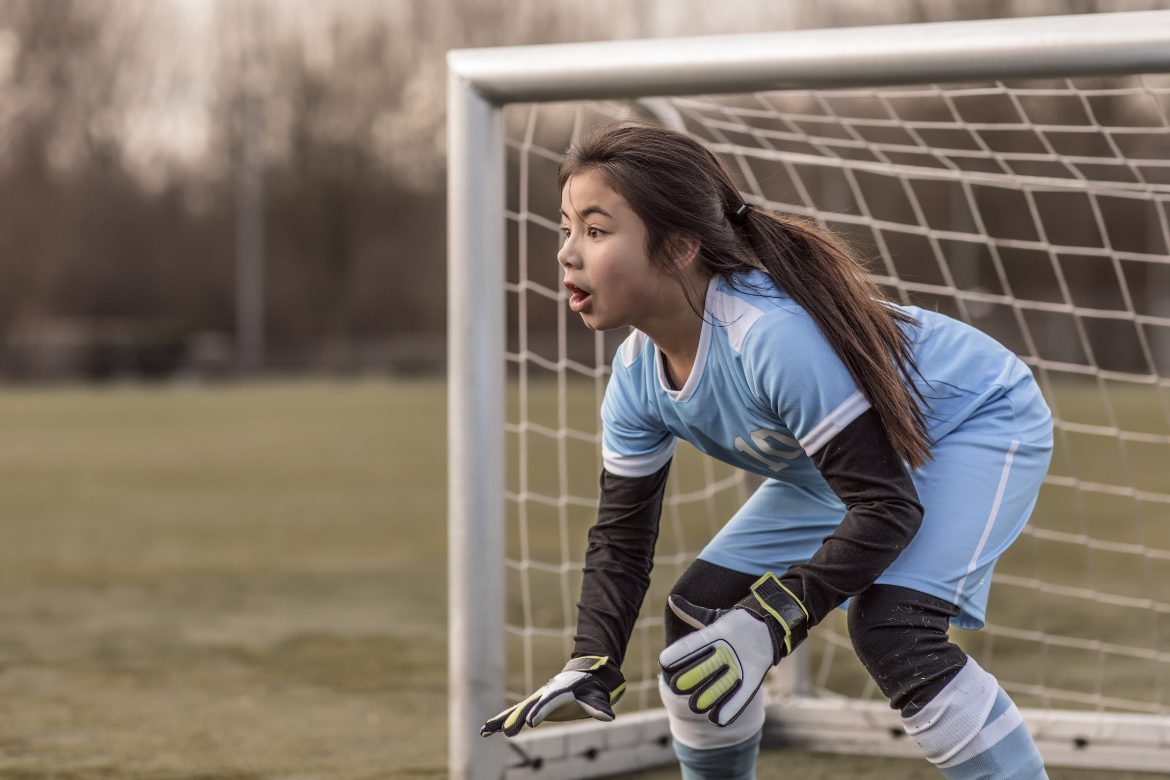 Starling Bank has donated £28,000 to emerging players and grassroots football clubs to help develop the pipeline of female footballing talent.

The national banking sponsor of the UEFA Women’s EURO 2022 will donate 23 grants of £1,000 to clubs based in the tournament’s nine host cities and venues across the UK, including Manchester, Sheffield, Southampton and Brighton.

Starling – the first bank in the UK to be founded by a woman – has also joined forces with SportsAid to identify five up-and-coming players that have each received a £1,000 grant to support their training and development.

Helen Bierton, chief banking officer at Starling Bank, said: “We sponsored the UEFA Women’s EURO because we want to lift women up wherever we can, especially in male dominated spaces like football and banking. The tournament might be over, but this is not the time to drop the ball – it’s time to focus on how much further football can go. We hope our donation plays a part in that.”

Starling’s ‘Our Time’ campaign highlights the glass ceilings that have been smashed for women in sport, technology and banking. As part of this campaign, the bank also launched the first ever fantasy football game for the UEFA Women’s EURO in the UK.

It has also partnered with three ambassadors that represent the past, present and future of women’s football, including Jill Scott MBE, a member of the triumphant Lionesses.

Jill Scott said: “The Lionesses brought it home. It was a message to girls everywhere that they deserve to be on that pitch and they shouldn’t have to fight for the right to. Now, they need equal training opportunities and dedicated resources, which grants from SportsAid and sponsors like Starling Bank support, so that when they rise through the ranks of football in years to come, the playing field is truly level.”