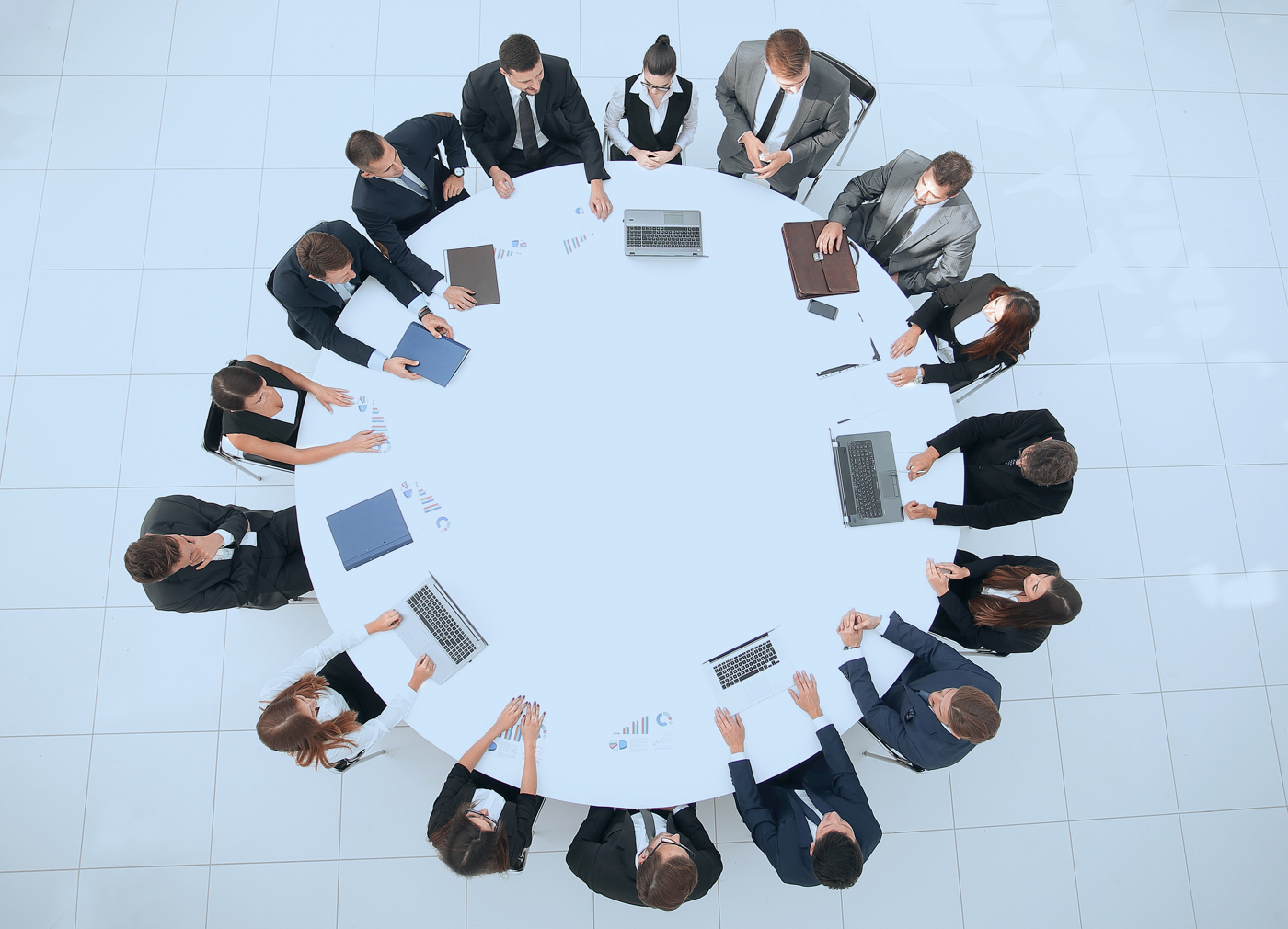 Academy Sports and Outdoors will report earnings before the open on Wednesday, Sept. 7

Academy Sports and Outdoors Inc (NASDAQ:ASO) is readying itself for the earnings confessional, with its second-quarter report due out before the open early next month on Wednesday, Sept. 7. The sporting goods retailer was last seen up 2% to trade at $46.11. Below, we’ll get a better idea of how ASO has been performing on the charts, and what investors might be able to expect for the equity following its upcoming report.

ASO has had an impressive run on the charts, surging to an Aug. 16, roughly nine-month high of $50. While the stock has since cooled from this peak, it still boasts a 41.1% six-month lead, with underlying support at its 20-day moving average. 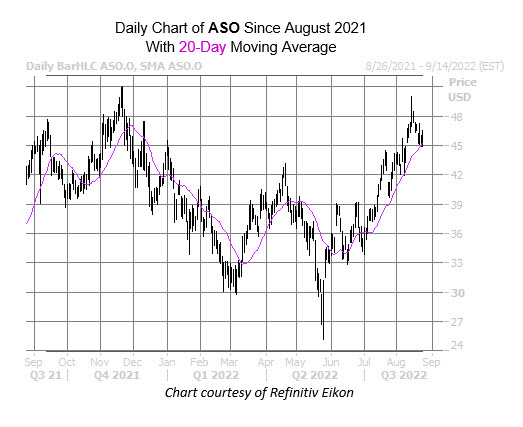 A look back at Academy Sports and Outdoors stock’s last eight earnings reports shows the equity staging impressive post-earnings pops after quite a few of those events, with all eight returns positive. During this period, the security averaged a 6.8% move, which is slightly smaller than the 7.6% swing the options pits are pricing in this time around.

We recently highlighted ASO in our Weekend Trader Series, noting a shift in the options pits could create additional tailwinds for the equity. This may still be the case, since Academy Sports and Outdoors stock sports a 50-day put/call volume ratio of 1.29 over at the International Securities Exchange (ISE), Cboe Options Exchange (CBOE), and NASDAQ OMX PHLX (PHLX), which stands higher than all but 2% of annual readings. In other words, puts have rarely been more popular.

The security’s Schaeffer’s put/call volume ratio (SOIR) echoes this — sitting at 0.69, it ranks in the 99th percentile of the last 12 months, meaning short-term options traders have rarely been more put-biased.

Short sellers are firmly in control, though short interest is slowly beginning to unwind, down 0.4% in the last reporting period. The 11.45 million shares sold short still make up 13.8% of the stock’s available float, and it would take nearly a week to buy back these bearish bets, at the equity’s average daily pace of trading.