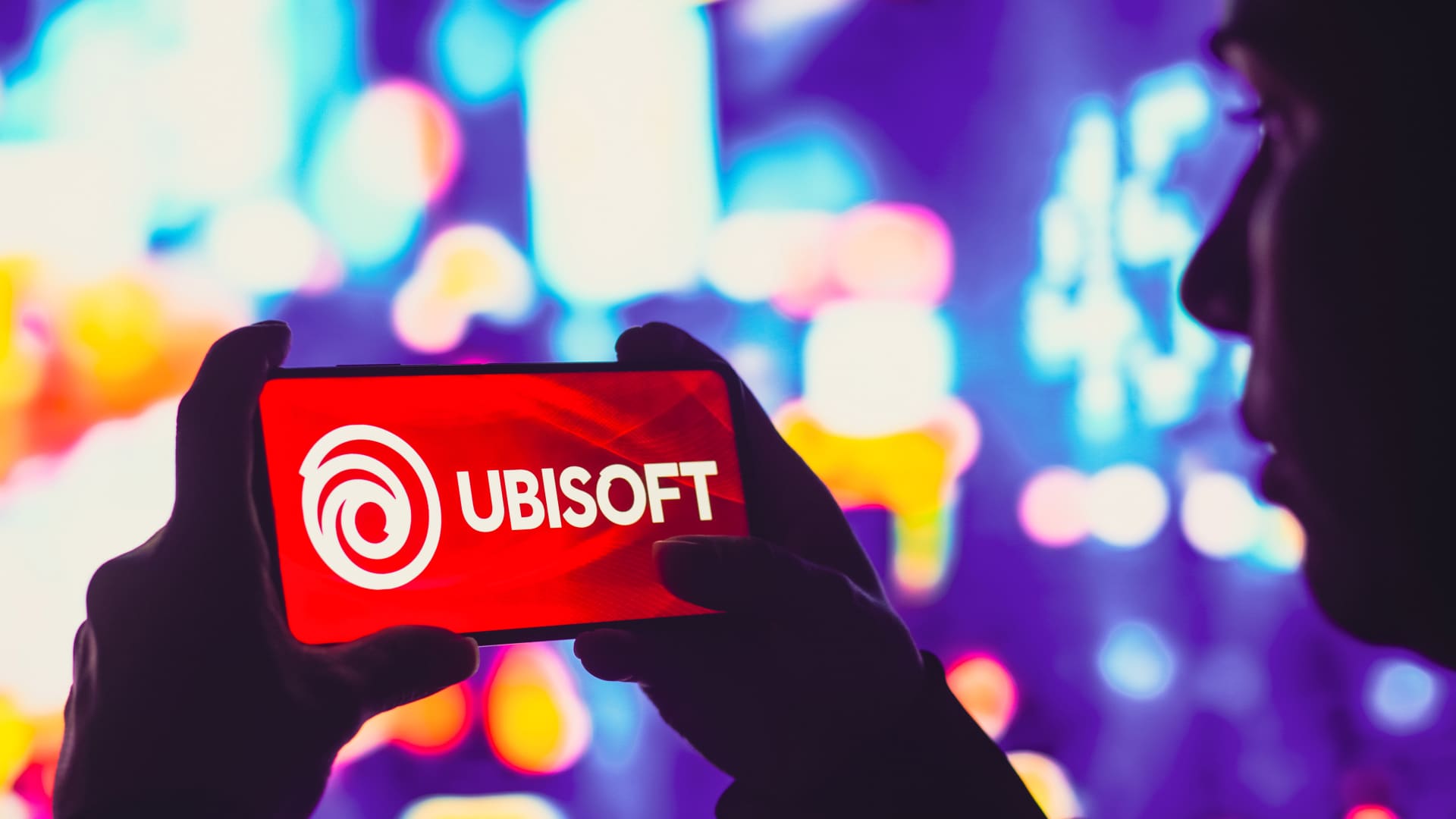 Tencent has increased its stake in French games maker Ubisoft, the company behind popular franchises like Assassin’s Creed. But analysts said this has effectively closed the door on a full takeover of the company.

Shares of games developer Ubisoft plunged more than 16% on Wednesday after prospects of a full takeover were dampened following a move by Chinese tech giant Tencent to increase its stake in the company.

On Tuesday, the two companies announced that Tencent invested 300 million euros ($296.9 million) in Guillemot Brothers Limited, amounting to a 49.9% stake in the company. Tencent only gets 5% voting rights in the company.

Guillemot Brothers Limited is controlled by the Guillemot family, and is the entity that controls the majority of the family’s roughly 15% stake in Ubisoft.

The Guillemot brothers founded Ubisoft in 1986 and have fought hard to keep the company independent and protected from a takeover.

Tencent’s investment values Ubisoft shares at 80 euros each, an 83% premium on Tuesday’s closing price and gives it an indirect stake in the French games developer.

The move effectively closes the door on a full takeover of Ubisoft by any party, according to analysts, something that investors were holding out for.

“What this transaction does appear to signal is that any full sale of Ubisoft to a strategic or financial buyer is very unlikely. In our view this should be seen as a net negative for shares (though not for the company itself),” analysts at Cowen said in a note Tuesday.

As part of the deal, Tencent is able to increase its direct stake in Ubisoft from 4.5% currently to 9.99% of the capital or voting rights. But Tencent will not be able to sell its shares for five years and will not be able to increase its stake in Ubisoft beyond 9.99% for a period of eight years. That effectively rules out a complete takeover of the gaming firm.

Ubisoft’s drama began in 2015 when French media conglomerate Vivendi took a stake in the European gaming firm, eventually becoming its biggest shareholder. But the Guillemot family were determined to keep the company independent.

In 2018, after a three-year battle, Vivendi dropped its pursuit of Ubisoft. Tencent stepped in to buy some of the Ubisoft shares Vivendi offloaded and the Chinese tech giant ended up owning a 5% stake in the games company.

Ubisoft has faced a number of challenges including sexual harassment allegations and a lack of new hit titles.

Tencent’s investment continues a flurry of deals in the video games space this year, particularly from Asian firms, that began with Microsoft’s proposed $68.7 billion acquisition of Activision Blizzard in January followed by Sony’s takeover of Bungie, the maker of hit games Halo and Destiny.

Tencent, based in Shenzhen, China, has grown into one of the world’s largest gaming companies over the years, through acquisitions of and investments in smaller studios with popular global titles including League of Legends maker Riot Games, for example.

Tougher regulation around gaming in China has pushed Tencent and its rival NetEase to expand overseas through investments and acquisitions.

Ubisoft is known for some popular franchises including Assassin’s Creed and Rainbow Six. Ubisoft scheduled an event for Saturday to reveal details about upcoming games.

Tencent has typically helped companies it has invested in to run independently, but offered a hand to expand titles into China and onto mobile, where it has typically been strong.

Martin Lau, president of Tencent, said that the two companies will continue “to develop immersive game experiences” and bring Ubisoft’s most well-known franchises to mobile.