School Offering Course On ‘Law Of Elon Musk’: How The Law Constrains (Or Fails To) Musk’s Decisions 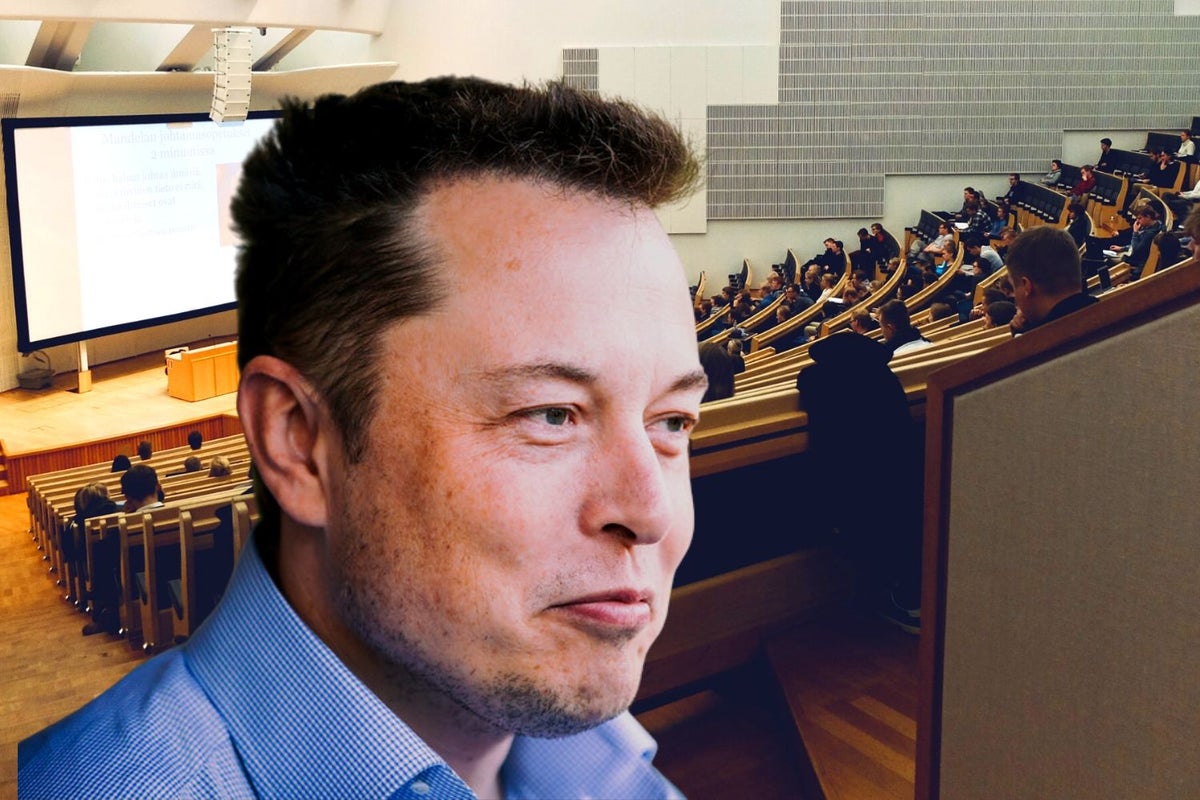 Elon Musk is mired in legal battles starting from his compensation issue at Tesla, various securities investigations, the purchasing of SolarCity, and the latest legal action with Twitter.

Now, a California-based law school will offer its students a course focusing on Musk’s legal conflicts.

For the next semester, UCLA law school will introduce the “Law of Elon Musk” course, which corporate law expert Professor Stephen Bainbridge will teach.

The course summary reads, “As someone who manages an immense amount of other people’s money, Musk constantly faces the temptation to pursue his interests and goals rather than focusing on the welfare of those who have entrusted him with their savings.”

Also Read: Elon Musk Set To Do Stand-Up With Chris Rock: ‘I Will Try Not To Flounder Too Much’

“This course examines how law constrains (or fails to) Musk’s divergences from shareholder interests.”

In the course summary, it is also mentioned that Musk has generated an enormous amount of corporate law and securities litigation. In many situations, Musk’s push-the-edge-of-the-envelope style led to the creation of new laws.

This course’s organizing principle is what economists call the principal-agent problem.

During a recent interview with NY Magazine, Bainbridge said that Musk is generating a lot of interesting case law out of Delaware. For example, there is a pending case on his Tesla CEO compensation package, which is a great case because it’s what will strike the students as an egregious amount of money.

“There are all these cases from different areas that all involve Musk. Given how high profile he is this year with Twitter and everything, I thought this would be a way of really grabbing the students’ attention,” he added.