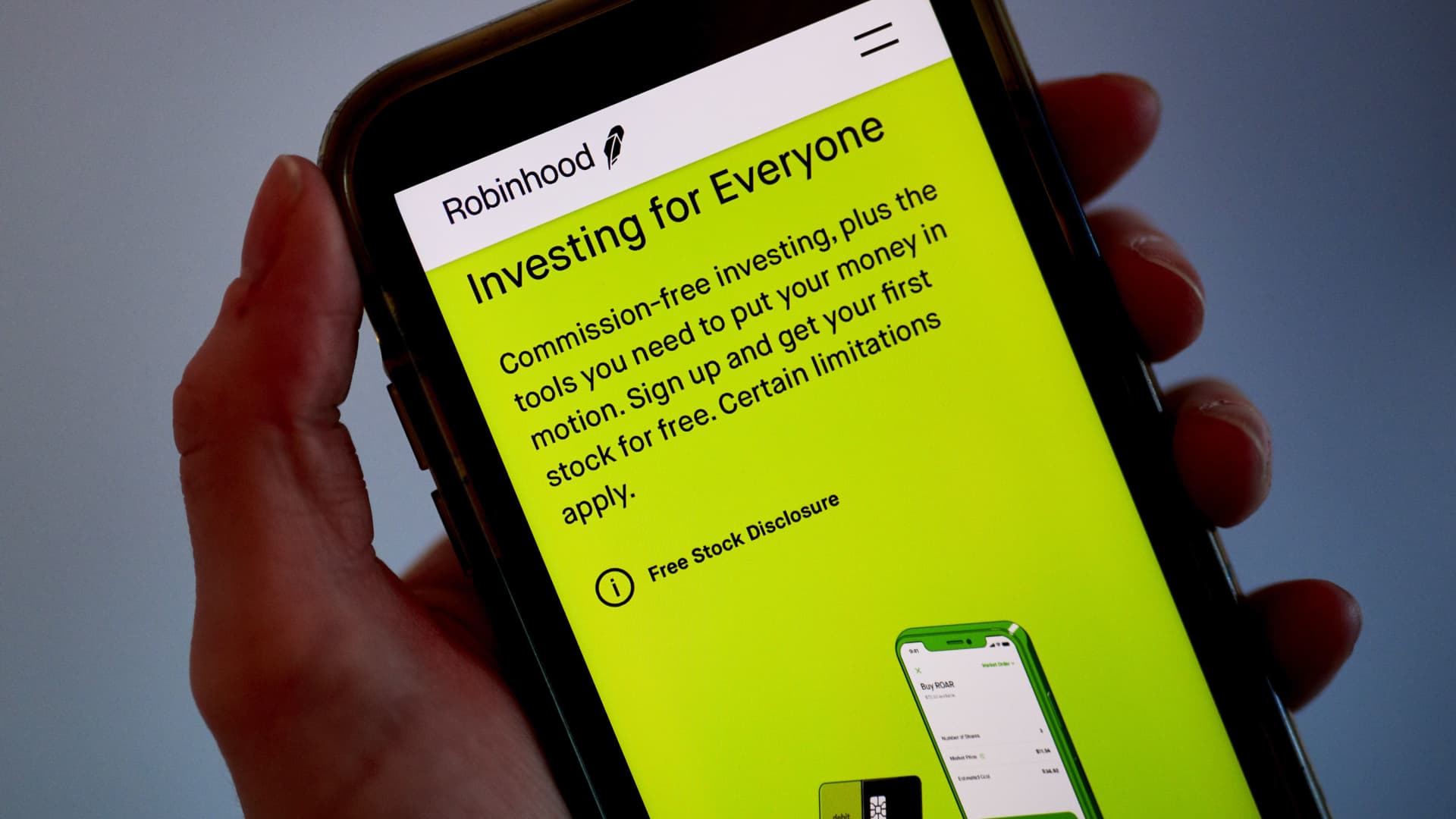 Robinhood CEO Vlad Tenev said Tuesday in a press release that the fintech company will reduce its headcount by approximately 23%.

The layoffs will be primarily in operations, marketing and program management. In the release, Tenev blamed “deterioration of the macro environment, with inflation at 40-year highs accompanied by a broad crypto market crash.”

Robinhood laid off 9% of its workforce in April.

“I want to acknowledge how unsettling these types of changes are,” Tenev said.

In the release, Tenev said the company would flatten its organizational structure to give new general managers broad responsibility for its businesses. He also said that affected employees would receive an email and a Slack message letting them know if they were being let go or still had a job, immediately after an all-hands meeting held on Tuesday.

The company also released its earnings report for the second quarter, one day earlier than expected. Here’s how it did.

Robinhood’s total net revenue of $318 million was up from $299 million in the first quarter, thanks to an increase in revenue from cryptocurrency activities and net interest. However, that revenue number was still well below the $565 million reported in the second quarter of 2021.

The report also showed a decline in monthly active users and assets under custody.

Robinhood has seen growth reverse as the pandemic boom in retail trading appeared to lose steam.

The company went public in July 2021 at $38 per share, and its stock jumped as high as $85 per share in its first month of trading.

However, the stock quickly declined. Shares of Robinhood are down 48% year to date and closed at $9.23 per share Tuesday.

Shares were down about 2% in after-hours trading.

— Jesse Pound contributed to this report.

Correction: Due to an editing error, the original version said employees would be notified on Thursday. They were notified on Tuesday.